Language development in boys is always at a slower rate than in girls. A recent study throws light on the reason why this delay happens in boys. In this study, published in the Journal of Child Psychology and Psychiatry, the testosterone levels in 900 newborns were measured. Newborn boys are exposed to a higher level of testosterone (up to 10 times) before birth, when compared to girls. Sex hormones are known to influence the development of the brain in both girls and boys. The researchers of the new study report that the increased exposure to testosterone may be one of the reasons for the delay in the language development in boys. “Language delay is noticed in 12% of children, and majority are boys. The reason for this was unknown until now”, says researcher Andrew J. O. Whitehouse, PhD, associate professor at the Telethon Institute for Child Health Research at the University of Western Australia in Perth.

Have a question aboutTestosterone?Ask a doctor now

Experts say that the study clearly shows a delay in the language development but it does not show that there is a delay in speech development. “The recent study will help to identify the neurological changes that precede language delay and also help to monitor the children at risk”, says Whitehouse.  Identifying the kids exposed to higher levels of testosterone will help in promoting the language development in the children at a very early stage. Early treatment is very important in preventing the problems with reading, writing and behavior at a later stage.

Is acupuncture a safe treatment for chronic pain?

Which is better a CT scan or an ultrasound?

More from FindATopDoc on Testosterone 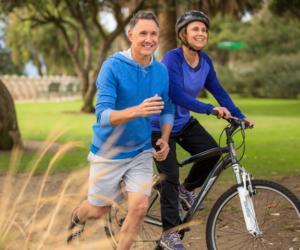 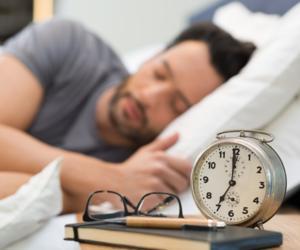 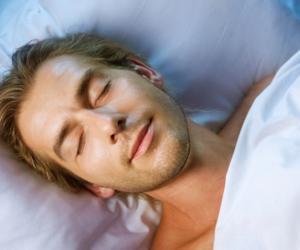 Can Low Levels of Testosterone be the Cause of Your Health Conditions?