Reported cases of ADHD have been on the rise lately. In fact, the U.S. Centers for Disease Control and Prevention reported that as many as 11% of children between the ages of four years old and 17 years old have been diagnosed with ADHD.

ADHD is a disease characterized by ongoing patterns of inattention, hyperactivity, and impulsivity. It is normal to display these symptoms every once in a while, and sometimes it can just be because someone is excited, but severe or extensive displays of the symptoms may be due to ADHD. 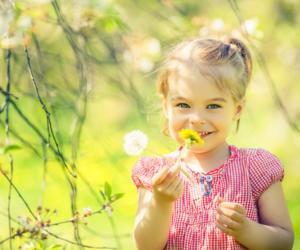 Once a patient receives proper diagnosis, there are several treatment options available.

It may seem unusual that a person suffering from ADHD may be given stimulants, but these work to increase dopamine and norepinephrine levels in the brain that are useful for thinking and attention.

Brands like Ritalin and Concerta are methylphenidates, while Adderall and Vyvanse are amphetamines. This means that they have a different chemical makeups, but both work in a similar way — they stimulate the central nervous system and create a calming, focusing effect.

Because there are a number of ADHD medications, it may require a few tries of different brands before finding the one that works for the patient. Medication is often effective in managing ADHD, although about one in five patients may not respond to any medication. It is also important to note that since ADHD medication is derived from addictive stimulants, there have been numerous cases of the users eventually getting addicted to the medication. Therefore, it may be useful to take note of a few other treatment options for ADHD.

This is an alternative method when managing the symptoms of ADHD that can be used to train the child to get over the disease. The idea behind behavior therapy is to encourage positive behaviors and discourage the negative ones; with the intention of gradually weaning off most of the symptoms. It involves training of both, the parents and the child, as well as teachers on the procedures to managing the illness.

The treatment is very effective and highly recommended, actually being recommended as the first line of treatment before making use of medication. It is a great solution for those who either don’t seem to respond to medication or would like to avoid some of the dangers associated with ADHD medication.

More and more treatment options are becoming available, including more alternatives, such as proper dieting. Studies that were conducted at MIT have shown that a protein-rich diet may trigger alertness, and by inducing neurotransmitters, certain symptoms can be alleviated. By simply switching your child’s diet from carbs and artificial foods to a more natural and balanced diet, you may start to observe the decline in ADHD symptoms.

It literally takes a village to manage ADHD in your child, and every party involved in the child’s life has to be involved. These include the teachers, parents, therapist, doctors and other family members. Lack of support from all parties may hinder the child’s development and take away from the progress made by others actively involved.

I believe my son has ADHD. How can I tell for sure? 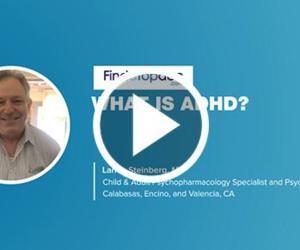 How should one raise a child with ADHD?