Breast cancer is reputed as the most invasive form of cancer  that is dominant in women and comes as the second leading cause of cancerous death in women, only to lung cancer. The menacing cancer is widely demonstrated by its presence in women, with around 272,710 new diagnoses expected in 2017 and about 40,610 women likely to lose their lives to the disease. While the advancement in managing and treating breast cancer has significantly improved the chances of survival and reduced the tendencies of the disease since 1989, there are still millions of women diagnosed with the condition year after year. In the United States, statistics show that the chances of a woman dying from breast cancer is 2.7 percent, or 1 in every 37, and awareness and early detection have been identified as important means of reducing the risk and managing the condition.

Breast cancer like every other form of cancer is primarily based on the uncontrolled multiplication of the body cells in a particular region. In this case, the breasts are plagued with excessive cell growth that ultimately leads to cancer. Although breast cancer can affect men, the chances are significantly lower compared to the female counterpart. Breast cancer may be developed and manifests in a number of ways. In cases of Ductal carcinoma, the cancer begins in the milk duct of the breast while Lobular carcinoma starts in the breast lobules. Of either condition, the Ductal carcinoma is the more prevalent condition. 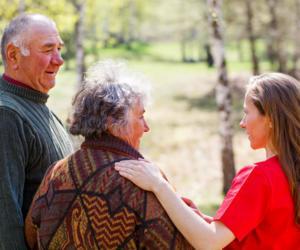 The symptoms of breast cancer in women may include thickening of the breast or the development of lumps as well as other changes to the skin on the breast or the nipple itself, and while lumps are one of the most apparent indications, many breast lumps are not cancerous. Lumps and thickening may also appear around the armpit. Regardless, any lump should be taken for proper medical diagnosis. A more detailed summary of other symptoms includes:

Other risk factors include dense breast tissue, breast feeding, estrogen exposure, obesity, alcohol, radiation, hormone treatments and occupational hazards. Women who have also had cosmetic breast implants are more likely to die from the condition and have a 25 percent possibility of re-diagnosis at a later stage compared to their counterparts who have not undergone any sort of breast implants. The reasons for this has been narrowed down to the presence of the cancer before a patient's implants, whereas the implants mask the cancer during cancer screenings, allowing the condition to worsen or due to the adverse changes that may be caused in the breast tissue due to these implants.

A handful of treatment options are available for the treatment and management of breast cancer in women including radiation therapy, surgery and the popular chemotherapy.

From a healthcare’s point of view, Nancy Brook, MSN, RN, CNFP shares her perspective and brief insight on the engagements and challenges with working with breast cancer patients. Brook, who deals with healthcare professionals and offers coaching on procedures, explained that most of her patients suffer from metastatic breast cancer and explained her role in detail. Nancy Brook is saddled with the responsibility of evaluating patients and observing their health between current day and the last appointment periods. The expert also explained that a review of studies and tests that each patient may have taken is done and there are provisions to several education programs about the next step in treatments and aiding patients with navigating the healthcare system.

Brook has been part of the oncology team for close to 15 years and responded to queries about her decision to pursue a career in oncology, explaining her belief that efforts and contributions in this specialization could make an abundant impact in the lives of many who have been diagnosed with the condition. Brook also added that the recognition of many opportunities to coordinate care, counsel patients and giving back as well as death of her mother and grandmother to the illness buttressed her understanding on how complex the care for breast cancer can be.

According to Nancy Brook, MSN, RN and CNFP, the biggest challenges of working with breast cancer and the patients include time management as many patients have many questions and concern for their health. Several others also have to be put through the disease, its progression and management procedures, which makes it challenging to spend adequate time with each and every one as most healthcare professionals will like. The greatest reward in the profession is achieved when most patients do well and recover from the administered surgeries or procedures and are able to become active and engaged in their lives. The professional called for more nurses, who have a genuine interest and belief for making a change and bettering the lives of patients with breast cancer, to talk to experts and colleagues who are already in the field. Brook mentioned that oncology includes a myriad of subspecialties and it is imperative to have a firm understanding of what the career demands before making a switch.

To begin practice in the field of oncology and help battle against cancer, a license as a registered nurse must be obtained. Additionally, some specialities may demand that nurses have a certification in chemotherapy administration. For nurses who will be engaging as advanced practice nurses or nurse practitioners, a master’s degree and national certification are some of the criteria. 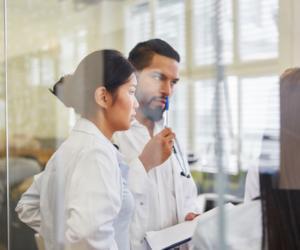 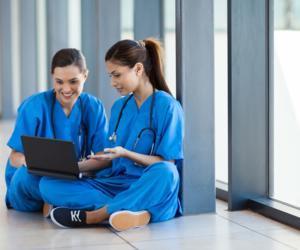 Millennial Nurses Appreciate Recognition for Their... 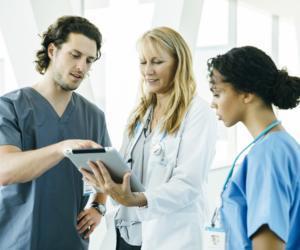