Babies who are exclusively breastfed have fewer and less severe infections, when compared to babies who are partially breastfed or not breastfed at all, according to a study published in, Archives of Disease in Childhood. This protection is regardless of the healthcare and vaccinations provided to the children.

Researcher Fani Ladomenou, of the University of Crete in Heraklion, Greece, writes that breastfeeding provides adequate protection against infections and reduces the frequency and severity of common infections in childhood. This is true not only in the developed countries but also in the developing countries where there is good healthcare standards and adequate vaccination coverage. Many earlier studies had made it clear that breastfeeding reduces the risk of childhood infections, but this study makes it clear whether factors like immunization and healthcare standards is relevant in the same. 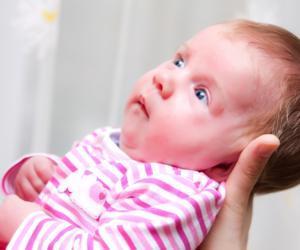 Breastfeeding Does Not Affect A Mother's Sleep Cycle

Have a question aboutBreastfeeding?Ask a doctor now

In this study, 926 children were studied through the first year of their life. All of them had access to standard healthcare and had routine vaccinations. Researchers report that two-thirds of the mothers breastfed the babies in one month while only 17% were breastfeeding at 6 months. Only one in 10 mothers was exclusively breastfeeding at six months.

The longer the children were exclusively breastfed, the lower the rate of infections and admissions to hospitals, researchers report after accounting for other potential risk factors. Results show that the number of ear infections, acute respiratory infections, and episodes of thrush reported were significantly low in children who were exclusively breastfed when compared to those who were partially or not breastfed. Partial breastfeeding did not have the same protective effect and the risk of infections was not lowered when compared to exclusive breast feeding.

Why Should I Breastfeed My Baby?

What Are the Best Positions for Breastfeeding?

More from FindATopDoc on Breastfeeding 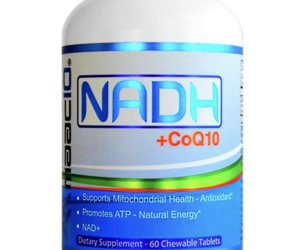 My 5 days old baby is throwing up the milk she drinks....

Why is my baby unable to feed properly?

Breastfeeding Does Not Affect A Mother's Sleep Cycle

Can anesthesia interact with breast milk?