A few of the drugs contain two pills, one of which one should be taken immediately, while the other can be taken after 12 hours. Some of the brands have only one pill that needs to be taken as soon as possible. Although the label mentions that the pill can be taken any time up to five days after unprotected sex, it is more effective when taken at the earliest possible time. Most of these drugs prevent fertilization and implantation of the egg on the uterine wall. This is done by preventing the movement of the egg or by thinning the lining of uterine wall. These drugs are different from other drugs that are used after the implantation of the egg on to the uterine wall. These drugs are referred to as abortion pills.

What can I use instead of antidepressants for depression?

One may chose to have emergency contraception for different reasons:

How effective a morning-after pill seems to vary depends on the drug. In general, most of the emergency contraceptive pills are reported to have up to 75% success rates in preventing pregnancies. There are few drugs that are effective when combined with other birth control medications like estrogen and progestin.  The most important thing to remember is to have the pill as soon as possible after unprotected sex.

Many morning-after pills have several side effects, including:

Are chocolates bad for my child?

All of a sudden I am getting a number of warts. Why...

More from FindATopDoc on Morning-After Pill 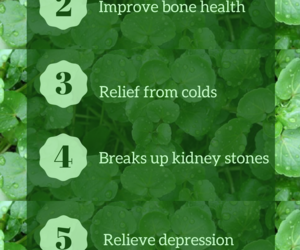 How strong is tooth bonding? 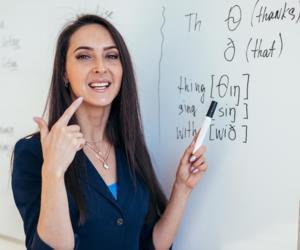