Pregnant women should always visit their doctor if they notice any signs of bronchitis. However, it is also important to be informed about bronchitis and its possible complications during pregnancy. Here are some important facts that can help you to learn more.

What Leads to Bronchitis During Pregnancy?

The viruses that create the common cold and flu may also cause bronchitis. These include rhinoviruses, parainfluenza, and coronaviruses. Bronchitis can also result from an accumulation of mucus in patients suffering from cold and flu symptoms or asthma. An infected person can spread bronchitis to others through coughing and sneezing, and it is therefore contagious.

Bronchitis can also be caused by chemical fumes, dust particles, cigarette smoke, smog, tobacco smoke, and other chemicals. Smoking while pregnant or breathing in other toxic fumes can cause severe inflammation and chronic bronchitis. The unborn baby of a mother with chronic bronchitis may have congenital effects and infections of the lower respiratory tract.

Bronchitis can also result from prolonged exposure to inhalants such as ammonia, strong acids, chlorine, and grain dust.

Symptoms of Bronchitis in Pregnant Women

The first symptoms that a woman may experience include:

These are all symptoms that can be treated at home, but a pregnant woman that has them should seek further medical treatment. Acute bronchitis typically lasts for around ten to twelve days, but may turn to chronic bronchitis if the symptoms do not clear.

Dangers of Bronchitis During Pregnancy

If your condition is not severe, use the following home remedies to ease the symptoms of bronchitis. These treatments are also safe for unborn babies as well as their mothers.

Why is my daughter getting bronchitis so frequently? 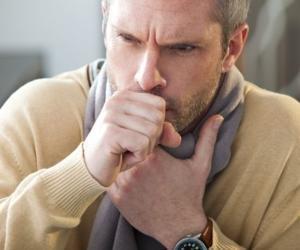 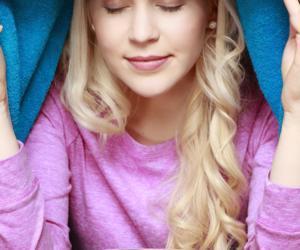 What Are the Treatment Options Available for Bronchitis?

How long does it take for bronchitis to go away?