Most people think that Alzheimer’s disease and dementia are the same thing and use the names interchangeably. However, it is important that you know that they both are not the same. Even though the risk of dementia and Alzheimer’s disease increases with aging, it is not a normal part of aging.

Dementia is not a disease; it is a set of symptoms which includes memory loss especially for recent events along with other symptoms, such as problems with reasoning, language, or other cognitive defects.

Dementia is a group of symptoms and the cause cannot be indicated, whereas Alzheimer’s disease is one of the leading causes of dementia. This also means that there could be several other causes that could give rise to dementia other than Alzheimer’s disease, such as vascular problems and persistently increased blood pressure, which damage the brain.

What are the signs of dementia?

In Alzheimer’s disease, there is ongoing damage to the brain, which takes place years and years before the symptoms appear. Abnormal proteins are deposited in an Alzheimer’s brain and with time, the connections between the cells of the brain are lost. In the very later stages of the disease, the brain begins to shrink.

It is hard to reach a diagnosis of Alzheimer’s disease. A 100% accurate diagnosis can be made only after death during an autopsy, where the brain tissue will be viewed under a microscope. However, using modern technology, specialists are able to make a 90% accurate diagnosis. Alzheimer’s disease is diagnosed clinically by excluding all the other possible causes of the symptoms.

Can you treat dementia?

As you now know dementia can be caused by several other factors, apart from Alzheimer’s disease. Some of these causes can be treated; therefore, in those cases, the dementia will also be treated. For instance, in cases where dementia is caused by drugs, tumors, or metabolic conditions, it can be easily treated. 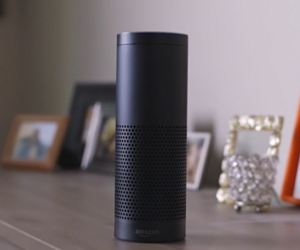 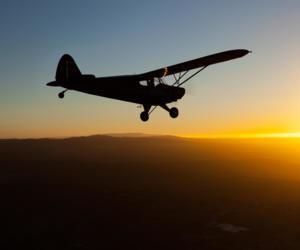 Fighting Alzheimer’s by Flying Around the World

Is Dementia Linked to Abnormal Magnesium?

Childhood Alzheimer's Patient Dies due to Accident in Hospice Care