Breast cancer is the second most common cause of cancer related deaths in women. If breast cancer is diagnosed early, you are more likely to have a better outcome. So, it is always best to know the common signs and symptoms of breast cancer. Most women suffering with breast cancer may not show any symptoms at all especially during the early stages. 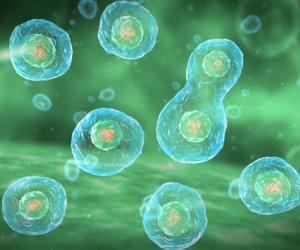 The following signs and symptoms that are indicative of breast cancer.

Usually late signs and symptoms appear when the cancer increases in size and spreads to the rest of the body, including other organs. The following are common late presentations:

Most often these signs and symptoms are not due to breast cancer, but if you have any of these signs, it is important that you get yourself checked by a healthcare provider.

Are there such a thing as cancer genes? 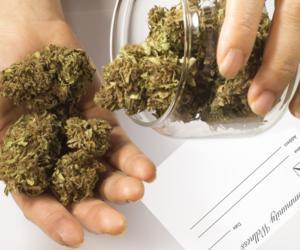 How Cannabis Can Stop the Progression of Metastatic... 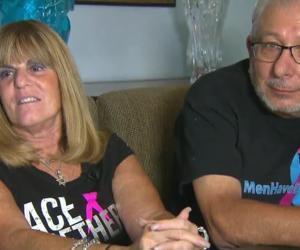 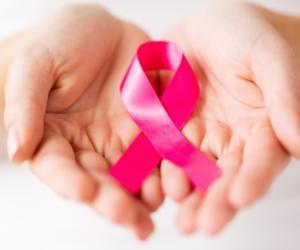 Breast Cancer and Hair Loss: Inspirational Messages from Other Women