Breast cancer is the most common cancer affecting women in the United States after skin cancer.

Breast cancer survival rates have been increasing, and the number of deaths are declining steadily due to early detection, personalized approaches to treatment, and a better understanding of the disease, among other factors. 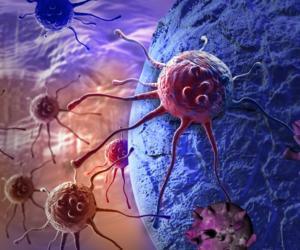 Women have been told for years that if breast cancer was found and treated early, it could be cured in most cases. You can almost hear the sigh of relief from women who’ve been treated and have no further signs of cancer.

And it still holds true. However, research from MIT and the Whitehead Institute has determined that the surgery itself may cause future cancer recurrence or spreading in other parts of the body.

According to a study published this week in Science Translational Medicine, when the body heals from breast cancer surgery, the healing itself can unleash cancerous cells that had already traveled outside the breast.

What can be done to prevent the spread of cancer cells?

If it’s not the surgery that is actually causing the spread of cancer cells, but the healing process, what can be done to offset this concerning issue?

Since breast cancer patients can be optimistic in treating their initial tumor, it’s distressing when cancer spreads to other parts of the body. Studies have shown a spike in breast cancer metastases 12 to 18 months after a lumpectomy or mastectomy. It seems the wound healing process somehow stimulates already-seeded metastases at distant sites that previously were silent.

Of mice and men and women

The research behind the testing was done in mice, which is critical to the first steps before testing humans. When mice were given a strong anti-inflammatory drug at the time of surgery, they didn’t experience surgery-related metastases.

“Mice are not people and therefore this may not translate into clinical practice,” Weinberg reminds us. The results of this research are only intended to alert people to this possibility, and to explore whether the anti-inflammatory therapy holds true in humans as much as we think it might.

Giving non-steroidal anti-inflammatory drugs at the time of surgery has been associated with a decline in metastases. A study in 2012 indicated that breast cancer patients given Ketorolac, an anti-inflammatory, during surgery were 5 times less likely to have their cancer spread.

The challenge is that surgeons are hesitant to give NSAIDs during surgery because these anti-inflammatories can lead to more bleeding. It’s not clear which NSAIDS will provide more of a benefit without the fear of additional bleeding, or what dosage, or what time it should be given.

In people, aspirin seems to have stronger anti-cancer properties than other NSAIDS, but the opposite is true in animals, he says. There is an ongoing study to research the role of aspirin in preventing cancer recurrence.
Anti-inflammatory gel

Researchers at the Dana-Farber Cancer Institute have discovered that, during the operation, implanting a small disc of gel with a slowly-releasing immune-boosting drug appears to help keep cancer from recurring (in the study involving mice).

Dr. Michael Goldberg, a senior author of the study, reported this slow-releasing anti-inflammatory gel helped to boost the immune system to fight against spreading and recurrence. 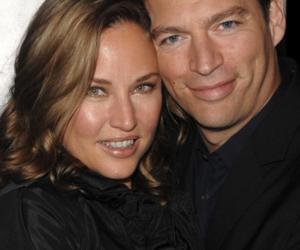 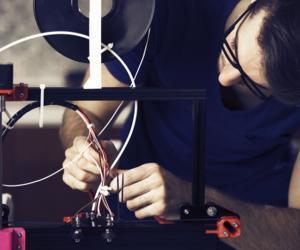 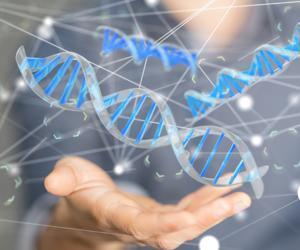