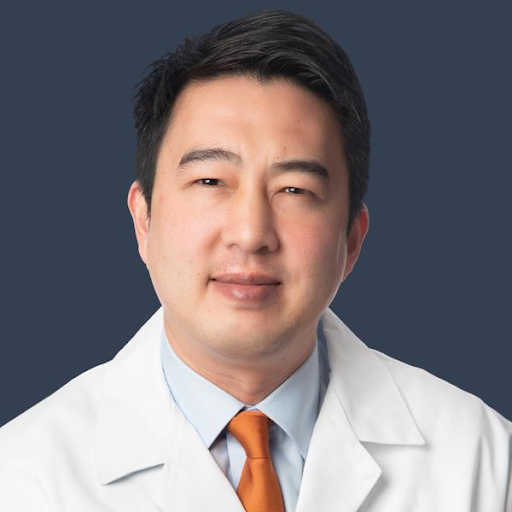 Dr. Sang Ho Rhee is an obstetrician-gynecologist practicing in Baltimore, MD. Dr. Rhee specializes in women's health, particularly the female reproductive system, pregnancy and childbirth. As an obstetrician-gynecologist, or OB-GYN, Dr. Rhee can treat a number of health issues related to the vagina, uterus, ovaries, fallopian tubes and breasts. Dr Rhee can also treat women during pregnancy, labor, childbirth and the postpartum period. In this specialty, doctors focus on reproductive care from puberty through adulthood.

Dr. Sang Ho Rhee, MD has a rating of 5 out of 5 stars based on the reviews from 1 patient. FindaTopDoc has aggregated the experiences from real patients to help give you more insights and information on how to choose the best OB-GYN (Obstetrician-Gynecologist) | Female Pelvic Medicine and Reconstructive Surgery in your area. These reviews do not reflect a providers level of clinical care, but are a compilation of quality indicators such as bedside manner, wait time, staff friendliness, ease of appointment, and knowledge of conditions and treatments.
Overall Rating
Promptness
Courteous Staff
Accurate Diagnosis
Bed Side Manner
Would Recommended to Family and Friends

A dedicated urogynecologist, Dr. Rhee is affiliated with MedStar Medical Group Center for Women’s Health in Baltimore, Maryland. He puts great emphasis on patient-physician relationships and values his time with patients. He has extensive training in a wide variety of cases including abdominal, vaginal, laparoscopic pelvic reconstructive surgeries, with a special interest in female urinary incontinence, pelvic organ prolapse.

Born and raised in Seoul, Korea, he relocated to the United States when he was 16 years old and attended Kent High School in Connecticut. He received his Bachelor of Science degree in Biology and Economics from Washington University in St. Louis, and earned his medical degree from the Drexel University College of Medicine, where he was actively involved in volunteer work for underprivileged communities. He also did medical school rotation at Samsung University in Seoul, Korea and had exposure to different cultures of medicine in other countries.

His passion for women’s health made him pursue a residency in obstetrics and gynecology at Abington Memorial Hospital. After residency training, he was motivated to improve the quality of life of women and completed a fellowship in female pelvic medicine and reconstructive surgery at the Cooper University Hospital in Camden, New Jersey.

As a testament of his continued education, the doctor is board-certified in urogynecology and obstetrics & gynecology by the American Board of Obstetrics and Gynecology (ABOG). The mission of the ABOG is to define specialty standards, certify obstetricians and gynecologists, and facilitate continuous learning to advance knowledge, practice, and professionalism in women’s health.

Urogynecology is a specialized field of Gynecology and Obstetrics that deals with female pelvic medicine and reconstructive surgery. Urogynecologists are doctors who diagnose and treat pelvic floor conditions such as sexual dysfunction, weak bladder, urinary incontinence, pelvic pain, and pelvic organ prolapse (when the organs drop because the muscles are weak).

Happily married, Dr. Rhee and his wife, Munsook, have two children, Michelle and Ryan.His hobbies include skiing, singing, and running. He loves spending time with his family. He is fluent in both English and Korean.

Head southeast on Emergency 43 ft
You have arrived at your destination, on the left