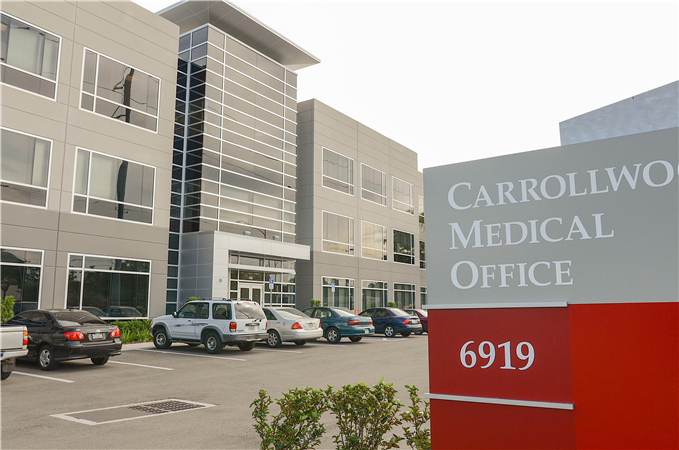 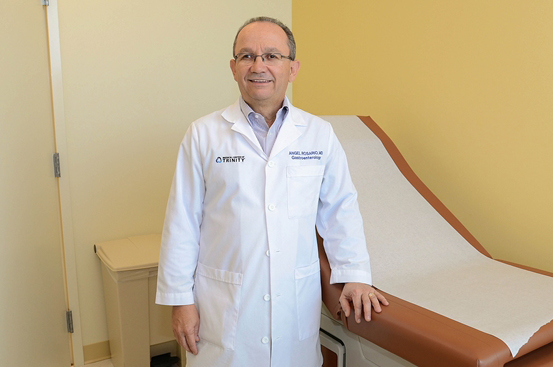 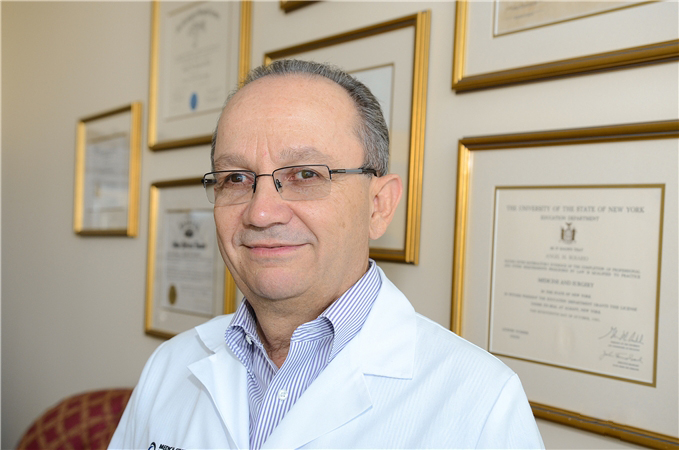 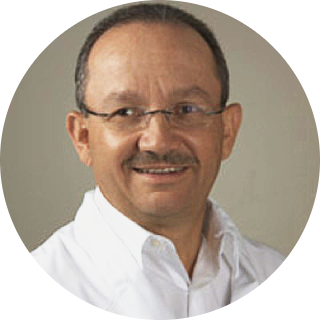 Board-certified gastroenterologist, Dr. Angel M. Rosario, welcomes patients at Gastroenterology Specialists of Tampa Bay in Tampa, FL, where he practices alongside Dr. Crespo. With thirty years of experience as a gastroenterologist, Dr. Rosario specializes in Crohn’s disease, colon cancer screening and prevention, constipation, endoscopic evaluation, gastroesophageal reflux disease / Barrett’s Esophagus treatment, hepatitis and liver diseases, IBS, irritable bowel syndrome, pancreatic biliary disease, and ulcerative colitis. After joining the US Army as a Medical Officer, he was commissioned as a Captain and later promoted to Major; He worked at Womack Army Hospital in Fort Bragg, NC, where he taught family medicine residents. Outside his professional commitments, he enjoys playing golf, watching the History channel, and traveling with his family.

Dr. Angel M. Rosario, MD has a rating of 3 out of 5 stars based on the reviews from 51 patients. FindaTopDoc has aggregated the experiences from real patients to help give you more insights and information on how to choose the best Gastroenterologist in your area. These reviews do not reflect a providers level of clinical care, but are a compilation of quality indicators such as bedside manner, wait time, staff friendliness, ease of appointment, and knowledge of conditions and treatments.
Overall Rating
Promptness
Courteous Staff
Accurate Diagnosis
Bed Side Manner
Would Recommended to Family and Friends

Dr. Rosario is a practicing gastroenterologist who works alongside Dr. Crespo at Gastroenterology Specialists of Tampa Bay. The doctor duo have over 45 years of combined experience serving the Tampa Bay community.

After completing his residency, Dr. Rosario joined the US Army as a Medical Officer and was assigned to Womack Army Hospital in Fort Bragg, North Carolina. He was commissioned as a Captain and later promoted to Major. During his service in the military, he was involved in teaching family practice to residents. He also served as Chief of the Medical Clinic for a period of time. He was also the Officer in Charge of the Pulmonary, Tuberculosis and HIV clinic. In 1989, he completed his military service and was awarded the Army Commendation medal. At the same time, he was accepted at the Medstar Washington Hospital Center in Washington D.C. for a fellowship in gastroenterology, which he completed in 1991.

An expert in his field, he is board-certified in gastroenterology and internal medicine by the American Board of Internal Medicine (ABIM). The ABIM is a physician-led, non-profit, independent evaluation organization driven by doctors who want to achieve higher standards for better care in a rapidly changing world.

Serving as President of the Tampa Bay Latin American Medical Society, Dr. Rosario is an active member of the American College of Gastroenterology and the Florida Gastrointestinal Society.

Outside of the office, Dr. Rosario enjoys golfing, traveling with his family, and watching the History Channel. Since 1981, he has been married to his wife, Yolanda, with whom he has a daughter.

Head north on Dale Mabry Highway (FL 580) 819 ft
Turn right onto West Hamilton Avenue 369 ft
You have arrived at your destination, on the right