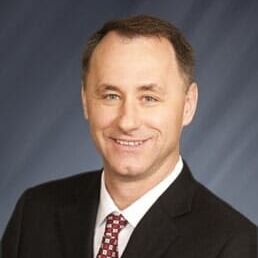 American Board of Neurological Surgery

Dr. Gary M. Flangas, MD, FAANS has a rating of 5 out of 5 stars based on the reviews from 87 patients. FindaTopDoc has aggregated the experiences from real patients to help give you more insights and information on how to choose the best Neurosurgeon in your area. These reviews do not reflect a providers level of clinical care, but are a compilation of quality indicators such as bedside manner, wait time, staff friendliness, ease of appointment, and knowledge of conditions and treatments.
Overall Rating
Promptness
Courteous Staff
Accurate Diagnosis
Bed Side Manner
Would Recommended to Family and Friends

Following the completion of his medical degree from the University of Nevada, Reno School of Medicine in 1989, Dr. Flangas went on to further his education. He performed his residencies in general and neurological surgery at the University of Texas Health Science Center at San Antonio.

Neurosurgery is the medical specialty concerned with the prevention, diagnosis, surgical treatment, and rehabilitation of disorders which affect any portion of the nervous system including the brain, spinal cord, peripheral nerves, and extra-cranial cerebrovascular system. Neurosurgeons are doctors who diagnose and treat problems with the nervous system, often by performing surgery on the brain or spine. They treat strokes, tumors, cervical and lumbar disc disease, infections, and head or spinal cord injuries.

Head south on Hinson Street 1322 ft
Turn right onto West Warm Springs Road 4.3 mi
Turn right 514 ft
You have arrived at your destination, on the right