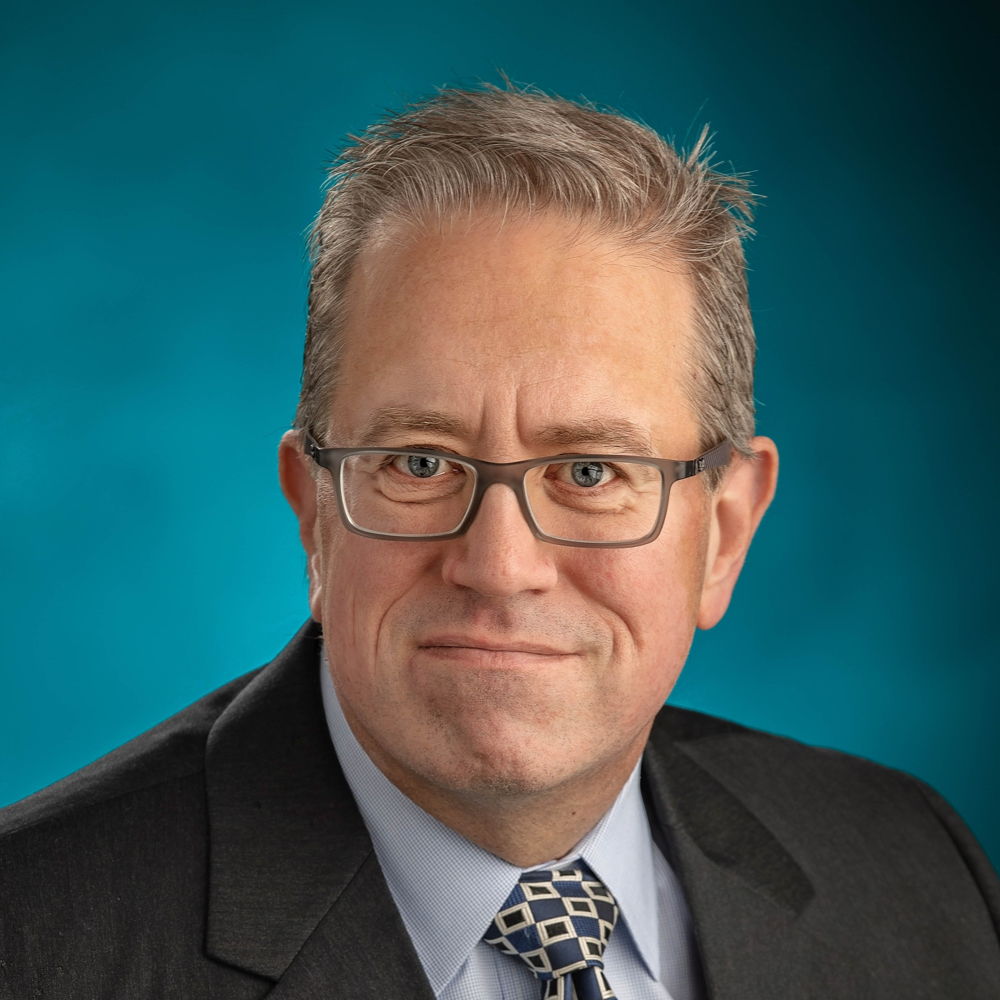 Dr. Brendan Stack is a Head and Neck Endocrine Surgeon who specializes i the surgical treatment of Thyroid Cancer, Benign Thyroid Conditions, and Parathyroid Diseases.

Dr. Brendan C. Stack, Jr., M.D., FACS, FACE attended Brigham Young University and graduated with AOA and Sigma Xi honor societies from Eastern Virginia Medical School, Norfolk, VA in 1989.  Dr. Stack was trained in Surgery for two years and then Otolaryngology-Head and Neck Surgery for four years at the University of South Florida, Tampa, Florida.  Dr. Stack completed a Fellowship in Head and Neck Oncology and Microvascular Reconstruction accredited by the Joint Council for Approval of Advanced training in Head and Neck Oncologic Surgery in 1997 at the University of Washington, Seattle.  While in Seattle, Dr. Stack also completed a post-doctoral fellowship in molecular biology at the Fred Hutchinson Cancer Research Center, Seattle and served as an Instructor at the University of Washington School of Medicine and on the medical staff of the Seattle VA Medical Center.

Currently, Dr. Stack is Professor of and Chairman of Otolaryngology-Head and Neck Surgery at the Southern Illinois University School of Medicine, Springfield, IL.  Dr. Stack has authored over 300 peer-reviewed papers, chapters, and internet articles.  Dr. Stack was co-editor of Medical and Surgical Treatment of Parathyroid Diseases - An evidence-based approach, Cham Switzerland:  Springer International Publishing 2016.  Dr. Stack was co-editor of Neck Dissection, Berlin, Germany:  Thieme, 2018.  He has presented at over 350 meetings regionally, nationally, and internationally.  He collaborates on grants from the NIH, NSF and other public and private organizations.  Dr. Stack has appeared on, or been cited by, local and national media numerous times.  He serves on the editorial boards of Head and Neck, Video Endocrinology, and the ENT journal.  Dr. Stack also reviews for several other journals.  Dr. Stack is listed in “Best Doctors” of America (since 2006), “Guide to America’s Top Surgeons” (since 2004), “Guide to America’s Top Physicians” (since 2009), Castle and Connolly Top Doctors and Cancer Specialists (since 2014), and “Top Thyroid Doctors” (since 2004).

American Board of Otolaryngology

Prof. Brendan Curran Stack MD has a rating of 3 out of 5 stars based on the reviews from 10 patients. FindaTopDoc has aggregated the experiences from real patients to help give you more insights and information on how to choose the best Surgical Oncologist | Surgical Oncology in your area. These reviews do not reflect a providers level of clinical care, but are a compilation of quality indicators such as bedside manner, wait time, staff friendliness, ease of appointment, and knowledge of conditions and treatments.
Overall Rating
Promptness
Courteous Staff
Accurate Diagnosis
Bed Side Manner
Would Recommended to Family and Friends