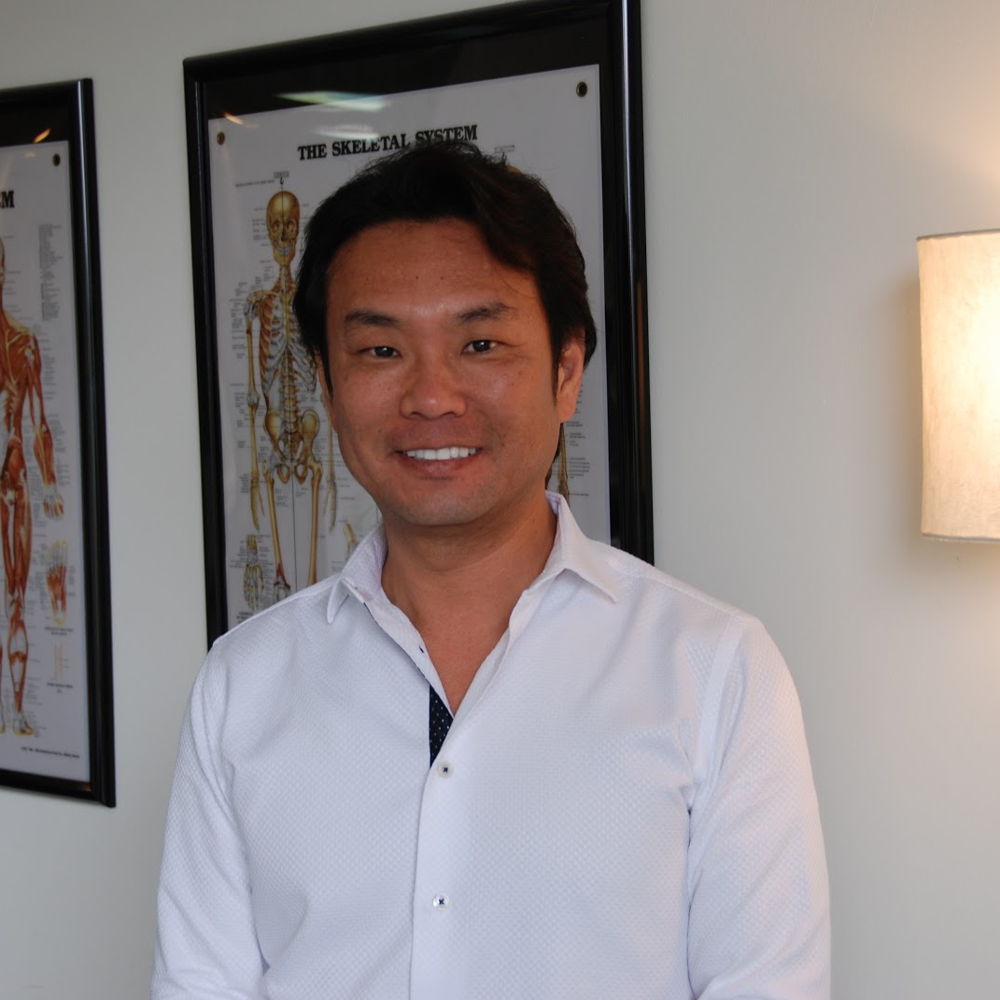 Takeshi Komatsu, DAOM, MAOM, ATC, LAc, is a well-versed acupuncturist and herbal medicine specialist who diagnoses and treats patients as Founder of Japanese Healing, Inc. in Los Angeles, CA. Furthermore, he is a Lecturer and President of the California Sports Medicine Center (1992 – Present), the Emperor’s College of Traditional Oriental Medicine (2005 – Present), and Yo San University (2015 – Present). Dr. Komatsu has an impressive professional journey that spans thirty-five years. His areas of expertise include acupuncture and herbal medicine, with a focus on shiatsu, moxibustion, anma, strengthening, and conditioning. Specializing in treating sports injuries and both mental and physical recovery, he regularly helps athletes return to the top of their form quickly. He provides relaxing and effective treatments to help patients with conditions such as manic-depression, panic-attacks, anxiety, mood disorders, hysteria, insomnia, and much more. Dr. Komatsu is the first Japanese Oriental Medical doctor (DAOM) who possesses both Japanese and U.S. licenses as a sports medicine specialist for athletes.

Get to know Acupuncturist Dr. Takeshi Komatsu, who practices in Los Angeles, California.

Recognized as an authority in acupuncture and herbal medicine, Dr. Komatsu is the first doctor and Certified Athletic Trainer (ATC) to be licensed in both Japan and the U.S.A. in his field. The Founder of Japanese Healing, Inc. in Los Angeles, California, he specializes in treating sports injuries and recovery in both the physical and mental aspect.

He made his world debut as an acupuncturist and athletic trainer for the U.S.A. Olympic team (Track and Field Team, Seoul Olympic 1988). “This was right before the Seoul Olympics. At the time, I was busy giving athletes treatments like acupuncture, massage, sports taping, and first aid. At first, I thought that Americans do not like acupuncture because of their reliance on Western medicine. But, most athletes were very interested in Oriental medicine and requested my treatments. These athletes asked me to come to America and show my technique. There were no acupuncturists in the sports field. I wanted to learn more about sports and Western medicine and blend two different medicines into my new treatments. I came to America in 1989 with little English, but big dreams. I decided to get an American (Bachelor’s) degree in Sports Medicine from California State University, Long Beach to round out my knowledge and expertise” as stated by the doctor.

Additionally, he has taught at Emperor’s College of Traditional Oriental Medicine since 2007 and Yo San University since 2015.

Acupuncture is a form of alternative medicine and a key component of Traditional Oriental Medicine in which thin needles are inserted into the body. The practice is also used to maintain general health. Acupuncturists treat a variety of physical and psychological issues like internal medicine hypertension or anxiety.

When he is not treating patients, Dr. Komatsu can be found on the field playing for the LA Powers (a Japanese baseball team), on the hill shredding on his snowboard, or singing vocals for a local band.

Dr. Komatsu has been named a Top Doctor for Acupuncture & Oriental Medicine in Los Angeles in 2018.

Dr. Komatsu commenced his career as an acupuncturist and athletic trainer for the USA Olympic team (Track and Field Team) at the Seoul Olympics in 1988/ Afterward he relocated to the United States. He has also worked with the NEC Women’s Professional Volleyball Team (Japan) and the US Olympic Water Polo Team, among others. Outside his professional commitments, he plays baseball for the LA Powers, a Japanese baseball team), and enjoys shredding on his snowboard or singing vocals for a local band.