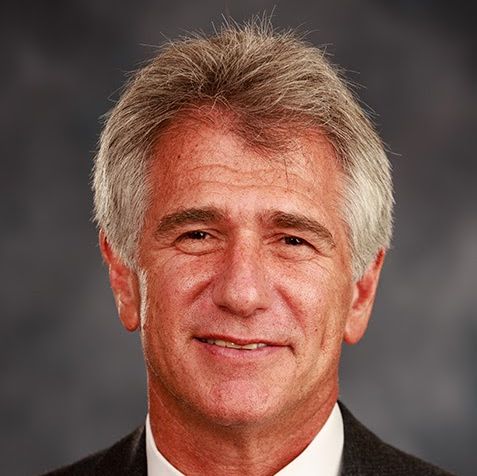 For over two decades, Dr. Schwab has dedicated his professional practice to the evaluation and treatment of patients with gastrointestinal problems. Currently, he is a part of the team of professionals at Jersey Shore Gastroenterology, operating out of three convenient locations: Somers Point, Egg Harbor Township, and Cape May Court House, New Jersey.

Dr. Kenneth Schwab, MD has a rating of 5 out of 5 stars based on the reviews from 10 patients. FindaTopDoc has aggregated the experiences from real patients to help give you more insights and information on how to choose the best Gastroenterologist in your area. These reviews do not reflect a providers level of clinical care, but are a compilation of quality indicators such as bedside manner, wait time, staff friendliness, ease of appointment, and knowledge of conditions and treatments.
Overall Rating
Promptness
Courteous Staff
Accurate Diagnosis
Bed Side Manner
Would Recommended to Family and Friends

Get to know Gastroenterologist Dr. Kenneth Schwab, who serves patients in New Jersey.

For over two decades, Dr. Schwab has dedicated his professional practice to the evaluation and treatment of patients with gastrointestinal problems. Currently, he is a part of the team of professionals at Jersey Shore Gastroenterology, operating out of three convenient locations: Somers Point, Egg Harbor Township, and Cape May Court House, New Jersey.

Jersey Shore Gastroenterology provides gastroenterological care for inpatient and outpatient medical services in the diagnosing and treatment of patients with illness and disease of the digestive tract which includes: esophagus, stomach, small and large intestines (colon), pancreas and liver, gallbladder and attached bile duct. Specialty outpatient services are available for people with inflammatory bowel disease (IBD), acid reflux, functional and motility disorders, and liver disease. The physician practice includes five office locations which are conveniently located. Care is also provided at two surgery centers, and the providers are on staff at three local hospitals in the South Jersey area.

Moreover, he is an attending on staff at AtlantiCare Regional Medical Center, a consultant at Bacharach Institute for Rehabilitation, and a Clinical Assistant Professor in the Department of Medicine at Drexel University College of Medicine.

Academically, Dr. Schwab completed his undergraduate degree at Cornell University and subsequently earned his medical degree at the University of South Florida Morsani College of Medicine. He then returned to New York to complete his internship, residency in internal medicine, and fellowship in gastroenterology at the State University of New York at Stony Brook. He completed an additional year of training, specializing in disorders of the biliary tract including the liver, pancreas, bile ducts, and gallbladder. During his training, he was elected into the Alpha Omega Alpha medical honor society.

Providing expert care in digestive and liver diseases, the doctor is board-certified in gastroenterology and internal medicine by the American Board of Internal Medicine (ABIM). The ABIM is a physician-led, non-profit, independent evaluation organization driven by doctors who want to achieve higher standards for better care in a rapidly changing world.

Remaining very active in the community, Dr. Schwab and his family have participated in numerous community service projects locally, nationally, and internationally.

On a more personal note, he speaks both English and Spanish.