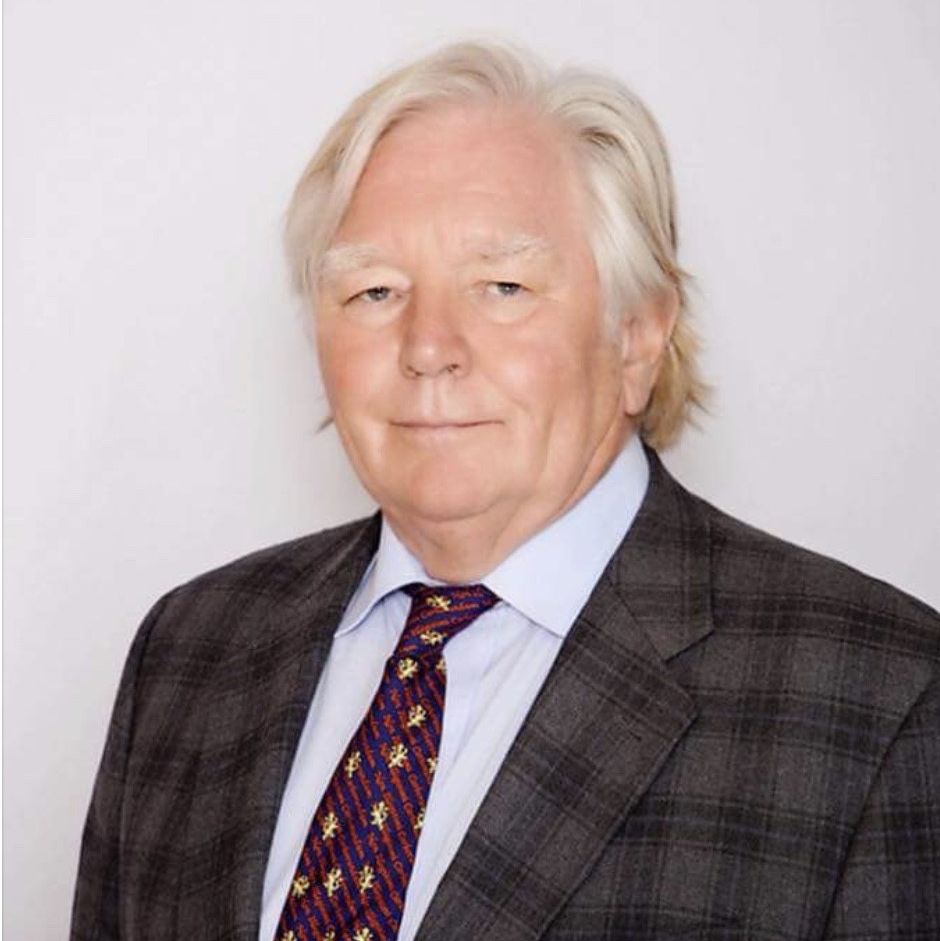 Dr. John E. Kehoe, MD has a rating of 4 out of 5 stars based on the reviews from 172 patients. FindaTopDoc has aggregated the experiences from real patients to help give you more insights and information on how to choose the best Doctor in your area. These reviews do not reflect a providers level of clinical care, but are a compilation of quality indicators such as bedside manner, wait time, staff friendliness, ease of appointment, and knowledge of conditions and treatments.
Overall Rating
Promptness
Courteous Staff
Accurate Diagnosis
Bed Side Manner
Would Recommended to Family and Friends

After college and before attending the Joan & Sanford I. Weill Medical College of Cornell University, he taught high school English, Art History, and Studio Photography while taking pre-med science courses at night. After finishing medical school, he opted for a career in general surgery and later, surgical oncology. He completed his surgical internship and residency at Mount Sinai Hospital in Manhattan.

While in his residency training, he spent a year at Memorial Sloan Kettering Cancer as a Special Fellow in Nutrition and Metabolism. Upon completing his residency in general surgery, he returned to Sloan Kettering as a Surgical Oncology Fellow and completed an additional two years of training. He was board certified in 1986 and recertified in 1997.

Recognized as an expert in his field, Dr. Kehoe’s first position was at Maimonides Medical Center in Brooklyn, where he had a brief stint as an academic and research surgical oncologist. He abandoned this around 1990 and went into the private practice of surgery as a surgical oncologist and general surgeon in both Manhattan and Brooklyn. A few years later, he focused exclusively on breast cancer. He then conceived and founded an innovative breast center facility in Brooklyn that has provided comprehensive breast medical care from screening and diagnosis to breast cancer treatment. He has maintained this facility and this practice since then and is now partnering with others to take this concept into other venues. He has also been an attending surgeon at Beth Israel Medical Center, Methodist Hospital, and Staten Island University Hospital.

Surgical oncology is a cancer care field that focuses on using surgery to diagnose, stage, and treat cancer. A surgical oncologist is a doctor who specializes in the surgical treatment of cancer. They may also perform palliative surgeries to help control pain, increase a patient’s comfort level, and manage cancer-related symptoms and side effects.

When not working or keeping up with developments in his field, Dr. Kehoe maintains his former academic interest in literature, art history, philosophy, and writing. He reads and studies avidly when he has the time and appreciates exercising as time permits. He has no interest in retiring from the clinical practice of surgery and his work in the breast center, which he loves.