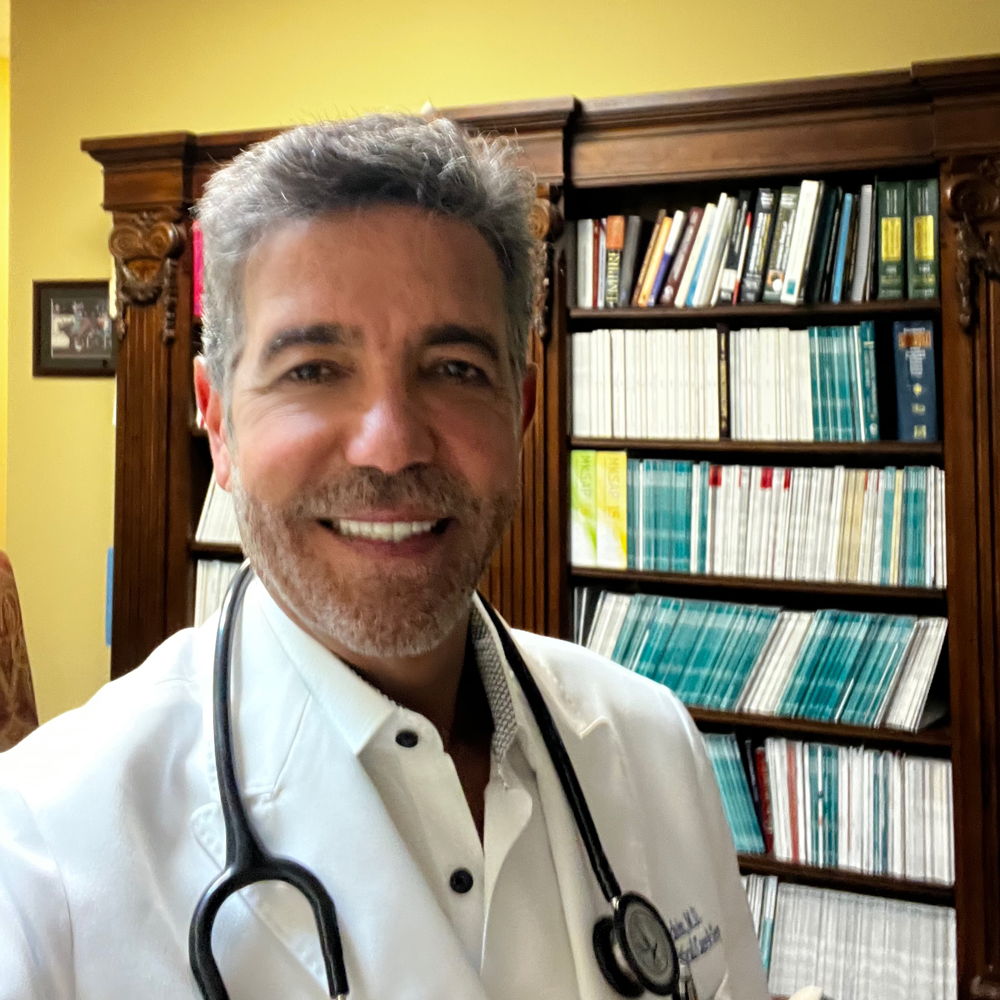 Alex Lechin, MD, FCCP, FAASM, is a pulmonologist who diagnoses and treats patients as Director of the Texas Institute of Chest and Sleep Disorders in Houston and Pasadena, TX. Texas Institute of Chest and Sleep Disorders focuses on the diagnosis and treatment of the following pulmonary diseases and sleep conditions. Furthermore, Dr. Lechin is a Clinical Assistant Professor at the Baylor College of Medicine in Houston, Texas. As a pulmonologist, he has dedicated training and experience in the management of respiratory conditions, including chronic obstructive pulmonary disease (COPD), cystic fibrosis, lung cancer, sleep apnea, emphysema, and tuberculosis. Prior to his current endeavors, he served as an Associate Professor at the University of Houston: College of Pharmacy in Houston, Texas (2001-2018). Dr. Lechin is an extensively published author as well as prolific researcher. Dr. Lechin has an impressive professional journey that spans twenty-six years and has expanse expertise in all facets of pulmonology and sleep medicine. Throughout his career, he was honored with the Patients Choice Award and Compassionate Doctor Recognition multiple times (vitals.com).

Dr. Alex E. Lechin, MD has a rating of 5 out of 5 stars based on the reviews from 1 patient. FindaTopDoc has aggregated the experiences from real patients to help give you more insights and information on how to choose the best Pulmonologist in your area. These reviews do not reflect a providers level of clinical care, but are a compilation of quality indicators such as bedside manner, wait time, staff friendliness, ease of appointment, and knowledge of conditions and treatments.
Overall Rating
Promptness
Courteous Staff
Accurate Diagnosis
Bed Side Manner
Would Recommended to Family and Friends

Get to know Pulmonologist Dr. Alex Lechin, who serves patients in Houston, Texas.

Fluent in both English and Spanish, Dr. Lechin is a board-certified pulmonologist who serves as the Director of Texas Institute of Chest & Sleep Disorders, P.A. in Houston, Texas.

Prior to his current endeavours, Dr. Lechin was a flight physician at Methodist Hospital Aeromedical Service – Baylor College of Medicine from 1993 until 1994; an attending physician at the City of Houston Tuberculosis and Chest Clinic – Ben Taub Hospital from 1992 until 1994; and an emergency room and receiving clinic physician at Mountain Home VA Hospital – East Tennessee State University from 1990 until 1991.

Born in Caracas, Venezuela, Dr. Lechin obtained his Bachelor of Science (BS) degree from Emil Friedman School in 1978. Upon relocating to the United States, he completed his BS degree at Southern Vermont College in Bennington, Vermont in 1979. He then went back to Venezuela and graduated with his medical degree from the Central University of Venezuela in 1986.

Among the doctor’s most notable achievements, he is board-certified in internal medicine, pulmonary medicine, sleep medicine and critical care medicine by the American Board of Internal Medicine, a physician-led, non-profit, independent evaluation organization driven by doctors who want to achieve higher standards for better care in a rapidly changing world. He is also board-certified in sleep medicine by the American Academy of Sleep Medicine, a United States professional society for the medical subspecialty of sleep medicine which includes disorders of circadian rhythms.

Pulmonology is a medical specialty that deals with diseases involving the respiratory tract. A pulmonologist is an internal medicine physician who specializes in preventing, diagnosing, and treating conditions and diseases that affect the lungs, bronchial tubes, and the respiratory system, including the nose, pharynx, and throat.