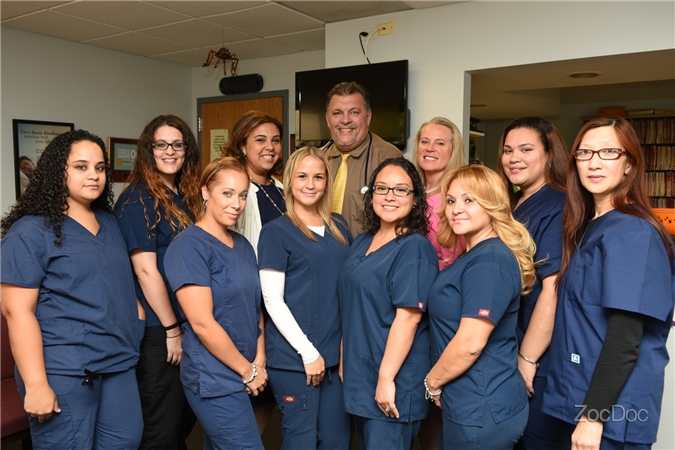 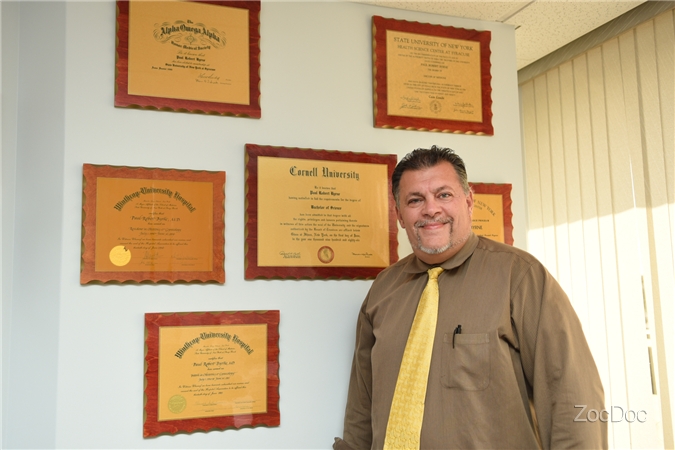 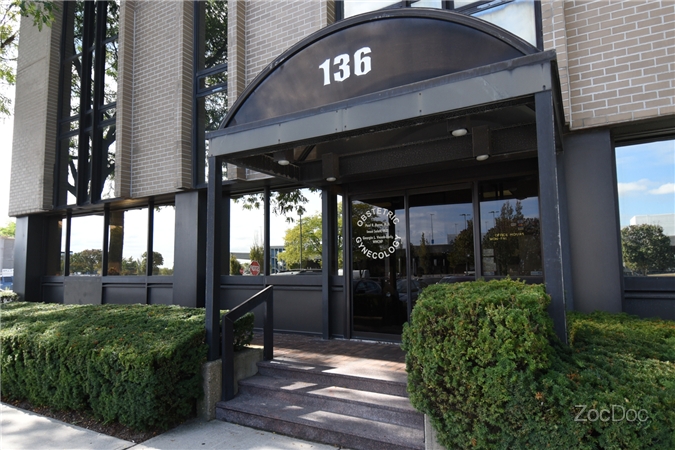 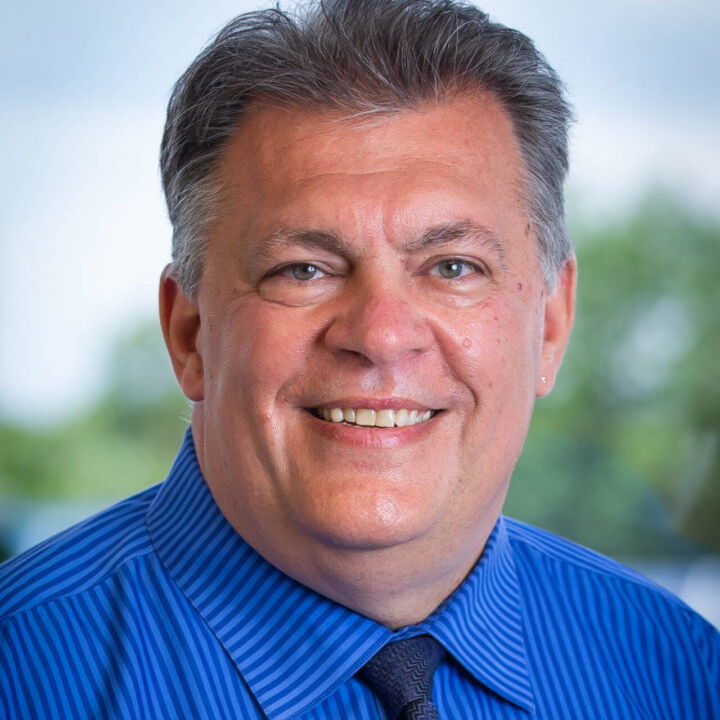 Paul Byrne, MD, FACOG, is a trusted obstetrician-gynecologist currently welcoming patients at his private practice in Garden City, New York. As for his academic appointments, he is engaged in the education of medical students from the SUNY at Stony Brook School of Medicine, New York College of Osteopathic Medicine, and NYU Langone Long Island School of Medicine, as well as residents and fellows from South Mount Sinai at South Nassau and NYU Langone Long Island. As an obstetrician-gynecologist, Dr. Byrne specializes in the full display of obstetric and gynecologic procedures, both in office and in hospital care. He also has prowess in the care of patients with high risk pregnancies and minimally invasive surgeries.

Dr. Paul Byrne, MD, FACOG has a rating of 5 out of 5 stars based on the reviews from 1 patient. FindaTopDoc has aggregated the experiences from real patients to help give you more insights and information on how to choose the best OB-GYN (Obstetrician-Gynecologist) in your area. These reviews do not reflect a providers level of clinical care, but are a compilation of quality indicators such as bedside manner, wait time, staff friendliness, ease of appointment, and knowledge of conditions and treatments.
Overall Rating
Promptness
Courteous Staff
Accurate Diagnosis
Bed Side Manner
Would Recommended to Family and Friends

Recognized as a caring and compassionate obstetrician-gynecologist, Dr. Byrne sees patients at his private practice in Garden City, New York. His specialties involve complete obstetric care, including patients with high risk pregnancies, as well as complete gynecologic care including both in office and in hospital care. He also has expertise in minimally invasive surgeries; including advanced laparoscopic and robotic procedures, as well as hysterectomy alternatives.

A Long Island native, growing up in Suffolk County, he obtained his Bachelor of Science degree from Cornell University, and received his medical degree from the SUNY Upstate Medical University at Syracuse. He completed his residency in obstetrics and gynecology at Winthrop University Hospital.

Remaining up to date in his field, Dr. Byrne is an active member of the American College of Obstetricians and Gynecologists, the Medical Society of the State of New York, the American Institute of Ultrasound Medicine, and the American Association of Gynecologic Laparoscopists.

Among his other roles, he is currently involved to varying degrees in medical education, particularly in the education of resident physicians and fellows from NYU Langone Long Island and South  Mount Sinai at South Nassau , as well as medical students from the NYU Langone Long Island School of Medicine, New York College of Osteopathic Medicine and SUNY at Stony Brook, and nursing students from a variety of local programs.