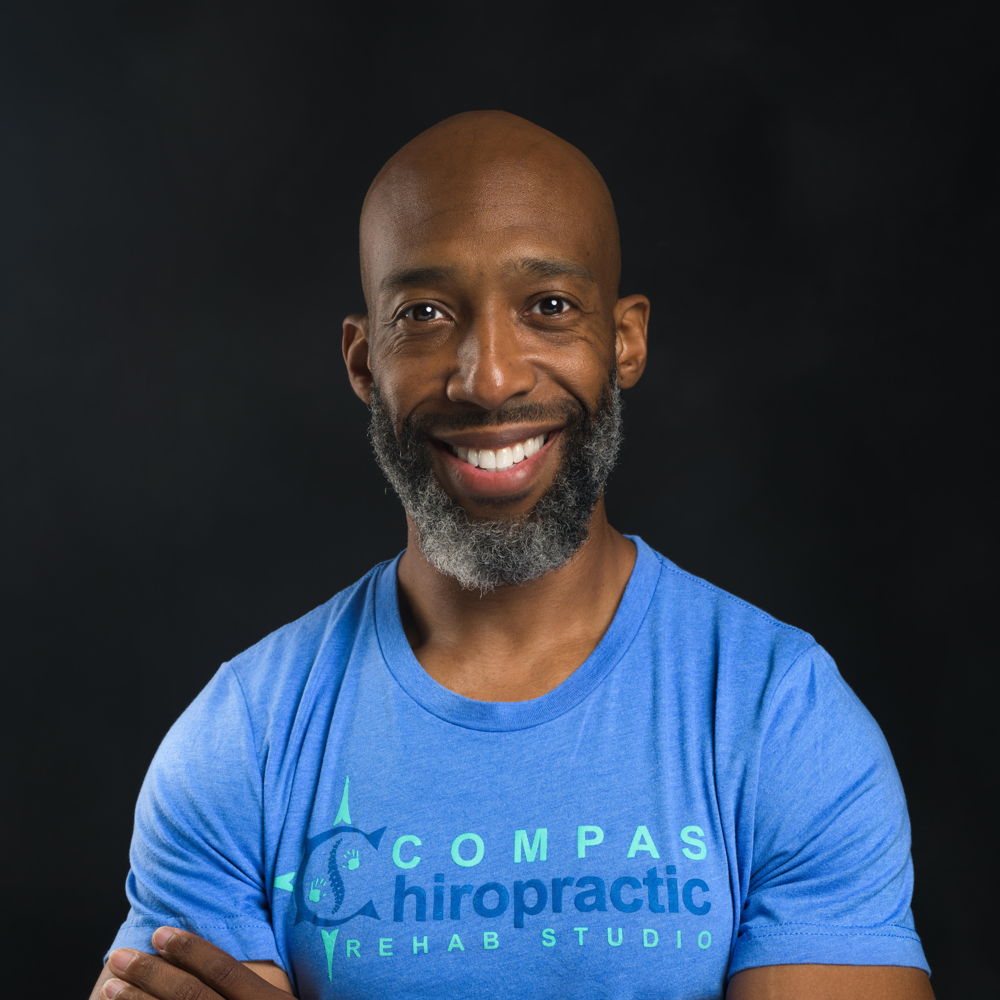 Dr. Manuel Compas is a Chiropractor practicing in Washington, DC. Dr. Compas specializes in preventing, diagnosing, and treating conditions associated with the neuromusculoskeletal system, while improving each patients functionality and quality of life. Conditions treated include sciatica, neck pain, and arthritis pain, among many others. Dr. Compas seeks to reduce pain and discomfort through manipulation and adjustment of the spine.

Get to know Chiropractor Dr. Manuel Compas, who serves patients in Washington, D.C.

Chiropractor Dr. Compas aims to give each person a personal approach to healthcare. He is the Founder of Compas Chiropractic Rehab Studio in Washington, D.C.

What sets his practice apart from others is the boutique style and the personal approach to care given. Having treated over 1000 patients, Dr. Compas addresses the cause of the pain, not just the symptom. Some of the conditions that he treats include: headaches, neck pain, whiplash, back pain, carpal tunnel, sciatica, and more.

When he was a student/athlete during his high school years, Dr. Compas ended up at the chiropractor’s office after suffering from a neck injury while playing football. During his visit, he was extremely nervous because he had no idea what to expect. After engaging in small talk with the chiropractor, he was asked what he wanted to do for the rest of his life. He explained that he wanted to become a professional football player, and if that didn’t happen, he would become a physical therapist to work with athletes.

From there, Dr. Compas went to attend Ball State University, where he was a scholarship student athlete who participated in two sports. During his career at Ball State, he won the Mid-American Conference Championship and played in the Las Vegas Bowl. After graduating with a degree in Exercise Science & Wellness, he went on to obtain his Doctor of Chiropractic (DC) degree from New York Chiropractic College.

When not tending to patients at his office, Dr. Compas enjoys playing golf as often as he can. He also runs in the 5 and 10k races in his local community. In his spare time, one might find him playing basketball or weight training.