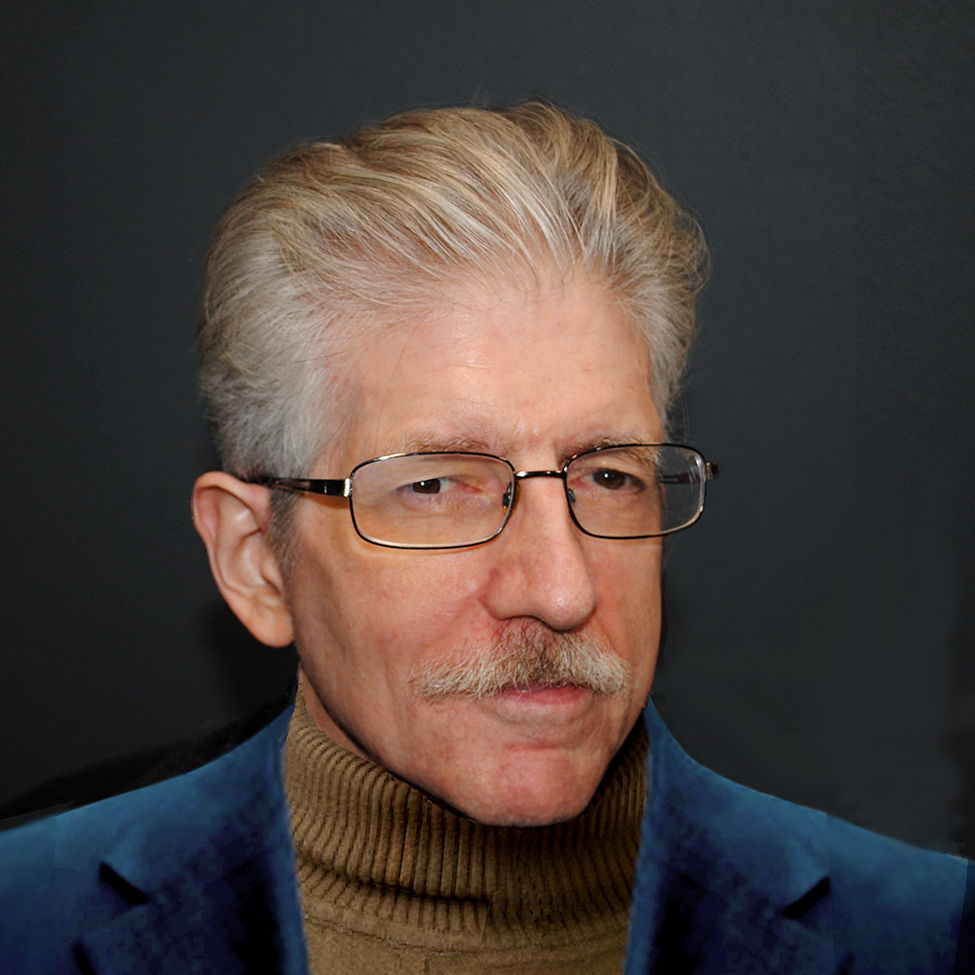 David Gersten, M.D. specializes in Integrative Psychiatry. He has utilized amino acid therapy for 30 years. Whether treating with medications or amino acids his decisions are based on comprehensive nutritional and metabolic lab work. His approach is holistic - integrating body, mind, and spirit. "I don't believe in splitting psychotherapy from physical treatments. I come from an era in which psychiatry residencies were half psychopharmacology and half psychotherapy. The psychotherapy I utilize (which starts with non-judgmental listening) involves mental fitness techniques (interactive guided imagery, use of the breath, and meditation). Guided imagery is similar to hypnosis."

Dr. David Gersten MD has a rating of 3 out of 5 stars based on the reviews from 10 patients. FindaTopDoc has aggregated the experiences from real patients to help give you more insights and information on how to choose the best Psychiatrist in your area. These reviews do not reflect a providers level of clinical care, but are a compilation of quality indicators such as bedside manner, wait time, staff friendliness, ease of appointment, and knowledge of conditions and treatments.
Overall Rating
Promptness
Courteous Staff
Accurate Diagnosis
Bed Side Manner
Would Recommended to Family and Friends