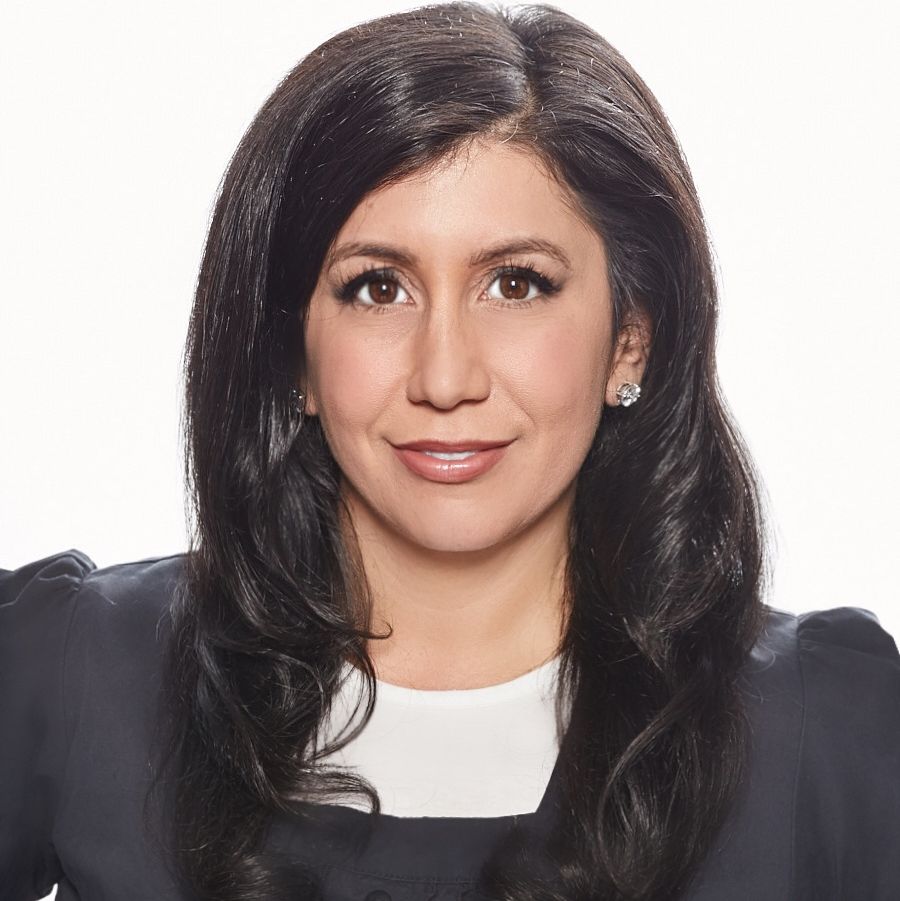 Dr. Psomas is a licensed New York and New Jersey board-certified physical therapist and a certified lymphedema therapist. In 2003, she graduated with a Master’s degree in Physical Therapy and Health & Science from Thomas Jefferson University in Philadelphia, Pennsylvania. After graduation, she moved to New York City and was hired at NewYork-Presbyterian/Weill Cornell Medical Center, where she works to date.

Nicole also has a specialty and extensive resume in the area of pediatrics, treating children of all ages, including newborns in the NICU. She can also be found on staff at Abilities Therapy Network, a pediatric therapy center for all ages and ability levels, in Midland, New Jersey.

Since 2004, she has also treated many patients recovering from reconstructive plastic surgery, working hand-in-hand with famed New York City surgeons. In 2010, Dr. Psomas made the decision to have an elective cosmetic procedure done with New York City Plastic Surgeon, Dr. David Shafer, MD. With minimal information on rehabilitation after cosmetic plastic surgery, she instinctively used the skills practiced on a daily basis to facilitate healing and improve her appearance. Dr. Shafer was astounded by her results and asked her to share her secrets for a fabulous recovery. This sparked a referral service where, to date, she has been treating his patients, implementing techniques and educating individuals on how to take recovery into their own hands.

As a result, she has developed her own unique recipe for recovery, which she calls “After The Cut – The Psomas Method.” She has even written a book titled “After The Cut: How to Prepare for and Recover From Cosmetic Plastic Surgery,” which can be found on Amazon.com and BarnesAndNoble.com

With first-hand experience, Dr. Psomas understands the journey a patient will embark on after surgery, both physically and psychologically. Because this transformative time is a very sensitive one, the confidentiality and discretion that she maintains are amongst the highest factors for ensuring her great reputation. Over the past several years, she has treated patients from all over the world, from high profile executives to Hollywood celebrities.

A pioneer in recovery after cosmetic plastic surgery, Dr. Psomas remains dedicated to furthering her education, taking courses to advance her skills and developing a protocol specific to the elective plastic surgery population. Her professional memberships include the American Physical Therapy Association, the National Lymphedema Network, the Hellenic Medical Society of New York, the Hellenic-American Chamber of Commerce Young Professionals, the Daughters of Penelope, and the American Society of Plastic Surgeons.

Head northwest on NewYork Hospital Drive 207 ft
Turn right onto East 68th Street 240 ft
Turn left onto York Avenue 471 ft
You have arrived at your destination, on the left