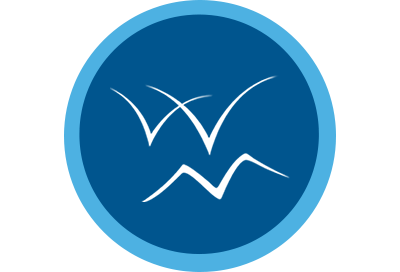 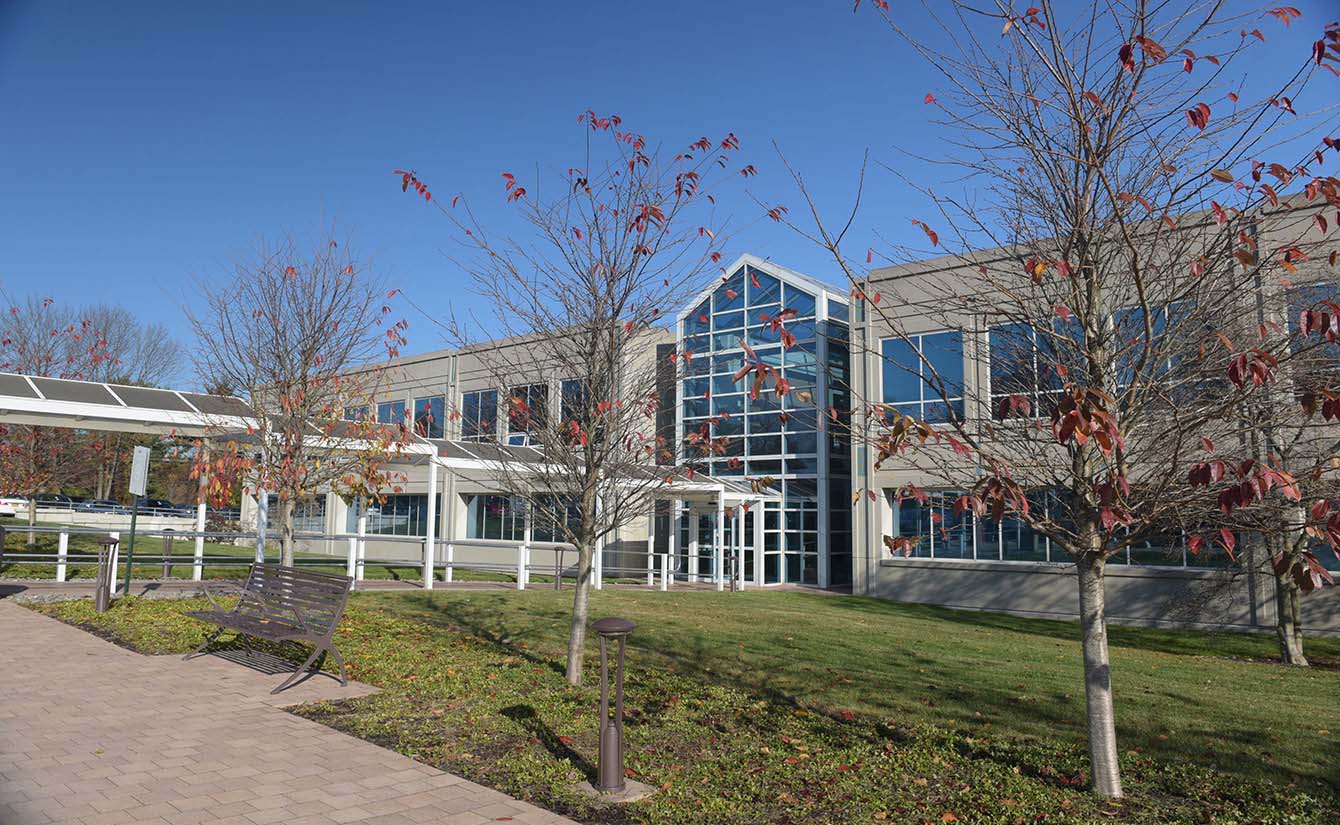 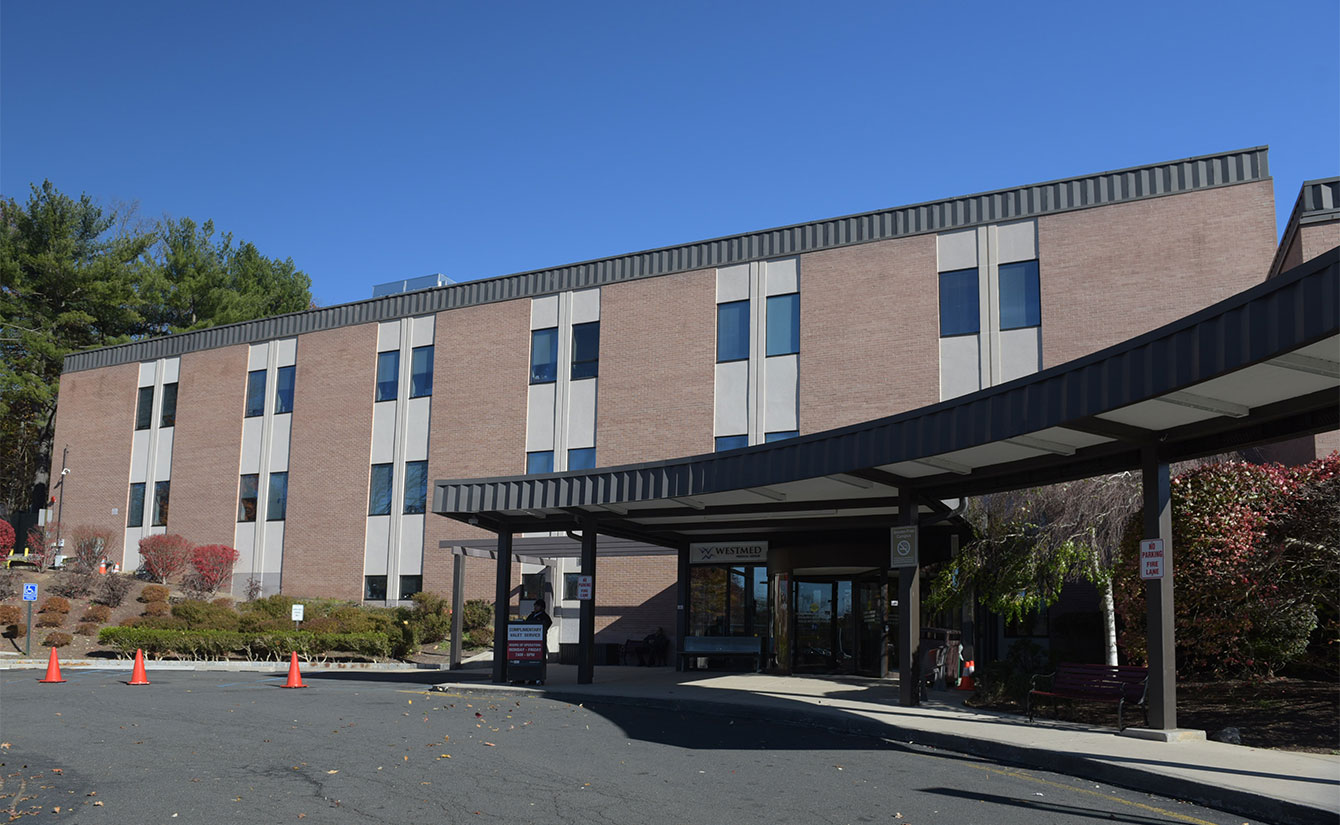 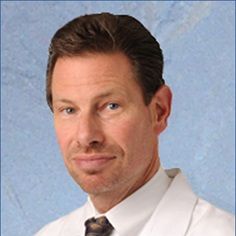 Dr. Jordan J. Hirsch, MD has a rating of 5 out of 5 stars based on the reviews from 37 patients. FindaTopDoc has aggregated the experiences from real patients to help give you more insights and information on how to choose the best Doctor in your area. These reviews do not reflect a providers level of clinical care, but are a compilation of quality indicators such as bedside manner, wait time, staff friendliness, ease of appointment, and knowledge of conditions and treatments.
Overall Rating
Promptness
Courteous Staff
Accurate Diagnosis
Bed Side Manner
Would Recommended to Family and Friends

Westmed Medical Group is an award-winning multispecialty medical practice, staffed by a team of 500 top physicians and advanced care providers and 1,500 clinical employees, throughout their thirteen office locations in Westchester County, NY, and Fairfield County, CT.

Dr. Hirsch has been in practice for more than 35 years. He was awarded his medical degree from Downstate Medical Center in Brooklyn, New York in 1985. He continued his education with a residency in Obstetrics and Gynecology at Albert Einstein Hospital and Montefiore Medical Center, where he was appointed administrative chief resident.

Dr. Hirsch was in private practice with Associates for Women’s Care from 1989 to 2008. In June of 2008, he joined Westmed Medical Group.

To further help his patients, he speaks English, Spanish, and French.

Obstetrics and gynecology is the medical specialty that encompasses the two subspecialities of obstetrics (pregnancy, childbirth, and postpartum health) and gynecology (health of the female reproductive system). Obstetrician-Gynecologists provide a wide range of care services, including preventive services, such as pap smears, STI testing, and pelvic exams. They also perform various procedures, such as C-sections and hysterectomies.