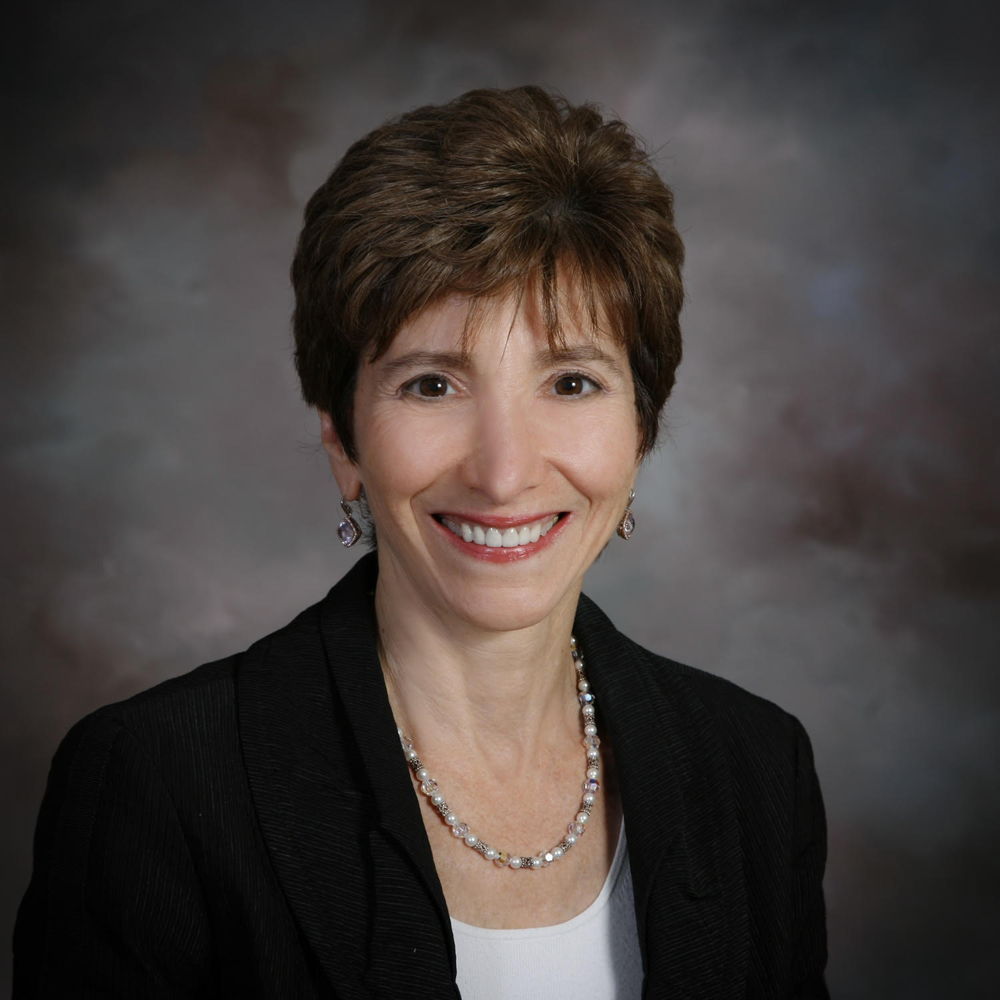 Dr. Betty Jo Hirschfield Louik is a 1984 graduate of University of Pittsburgh School of Dental Medicine, where she graduated first in her class. She was elected to the national dental honor society, Omicron ...

Get to know Dentist Dr. Betty Jo Hirschfield Louik, who serves the population of Pennsylvania.

Dr. Betty Jo Hirschfield Louik graduated from the University of Pittsburgh School of Dental Medicine, where she graduated first in her class in 1984.

While she was attending dental school, Dr. Hirschfield received many awards, including the Alpha Omega Fraternity Award, the Dr. Ann Welch Award for Oral Surgeons, the American Association of Women Dentists Award and the American College of Dentists Award.

After completing her residency at the Veterans Administration Hospitals in Pittsburgh, she began her private practice, Uptown Dental. Dr. Hirschfield has also been elected to the national dental honor society, Omicron Kappa Upsilon, as well as Phi Beta Kappa.

In addition, Dr. Hirschfield has received the Talk of the Town Customer Satisfaction Award from 2012 to 2015, as well as America’s Best Dentist Award for in 2013 to 2015. She is also a Charter Member of the Peer Reviewed Dentists.

In 1996, Dr. Hirschfield earned a fellowship award from the Academy of General Dentistry, which supports the continuing education efforts of dentists. Additionally, Dr. Hirschfield was selected for inclusion in the Trademark Women of Distinction Honors Edition for demonstrating dedication, leadership, and professional excellence in 2017.

Just recently, Dr. Betty Jo was honored to be named one of Mt. Lebanon’s Great Alumni for 2014, recognizing her service to the community and her profession.