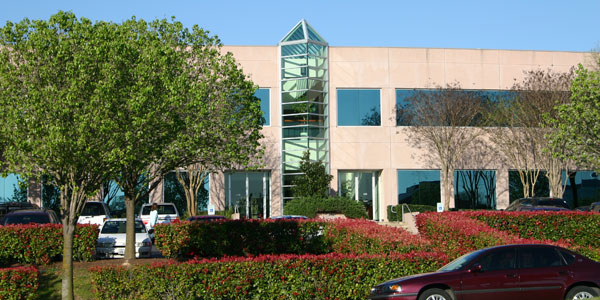 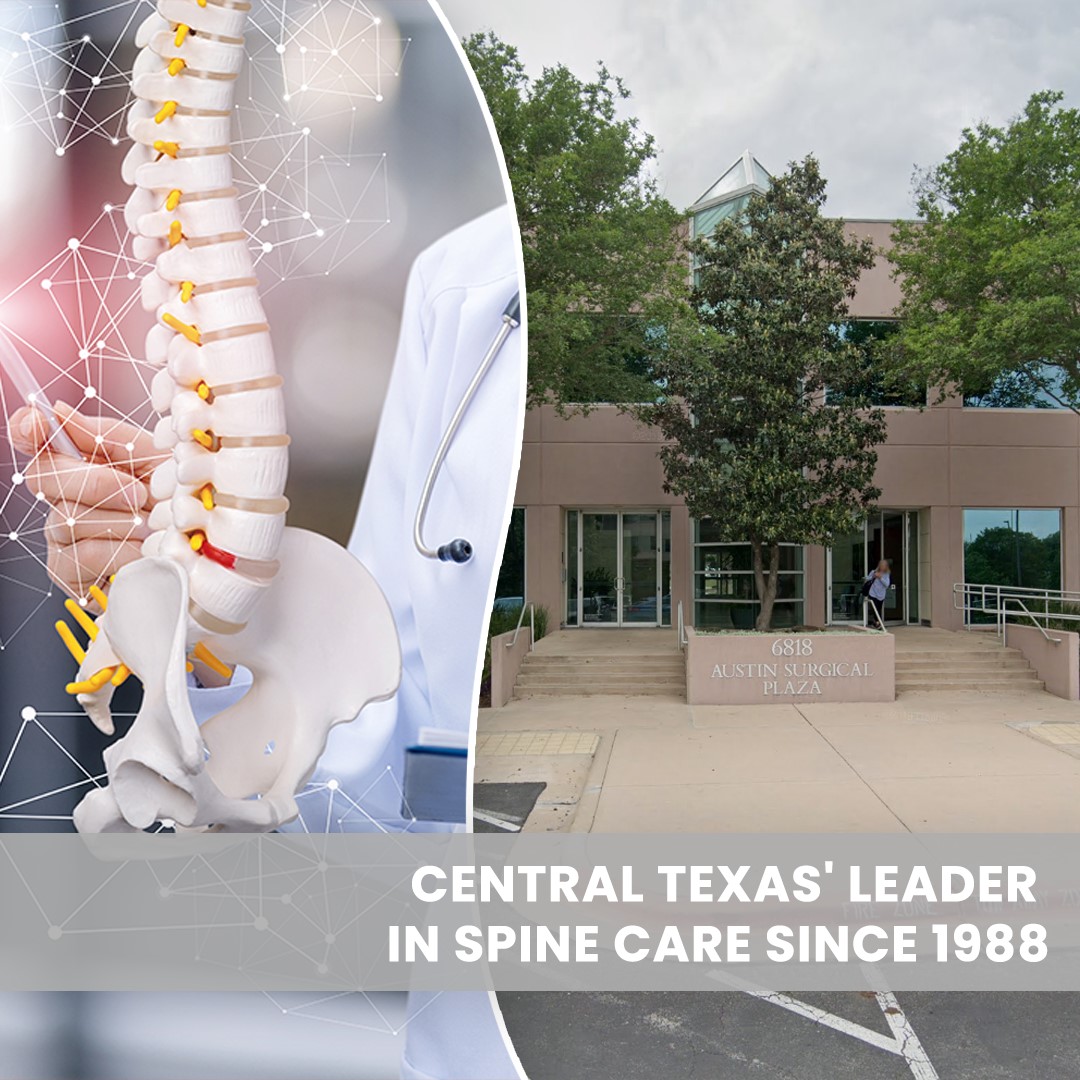 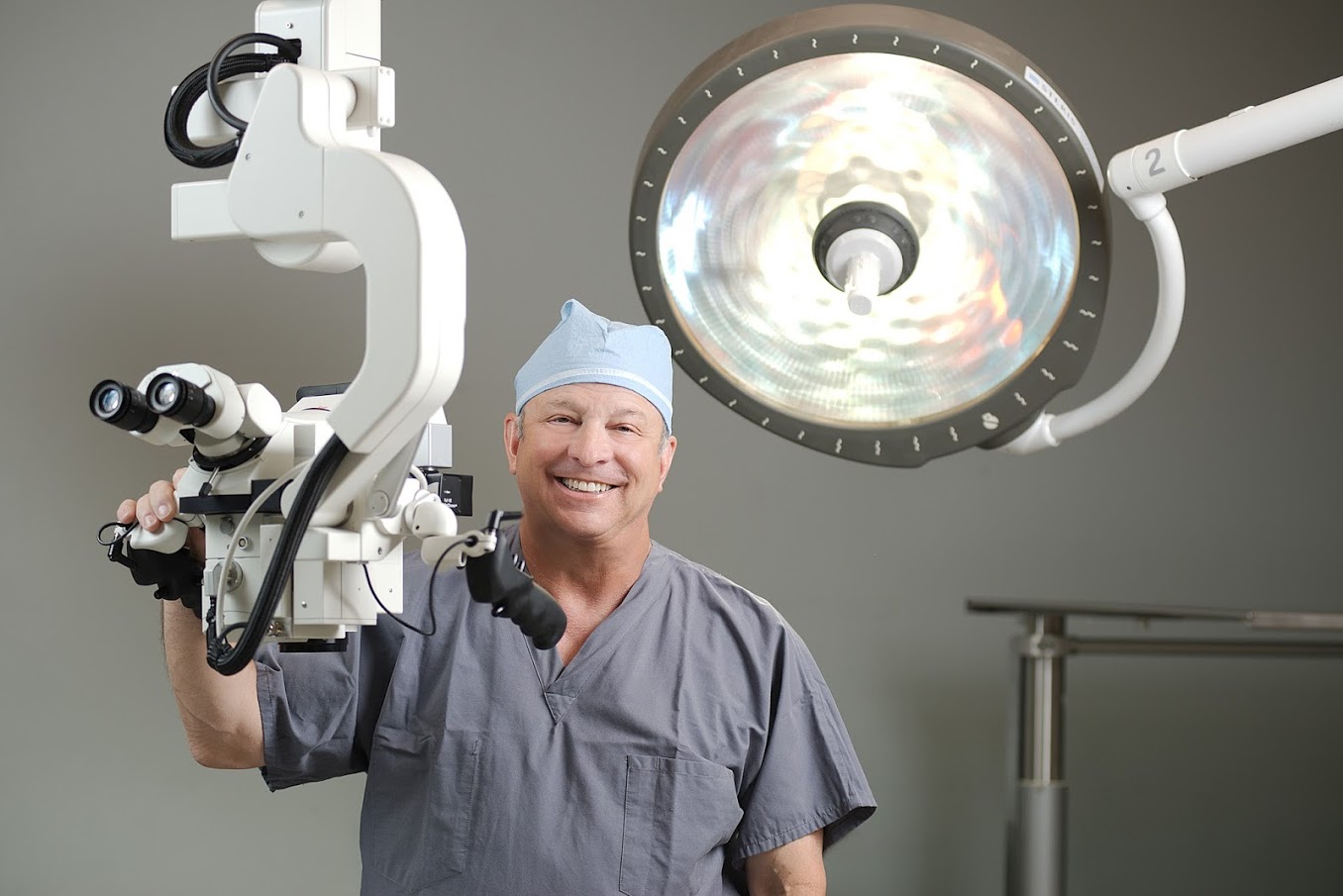 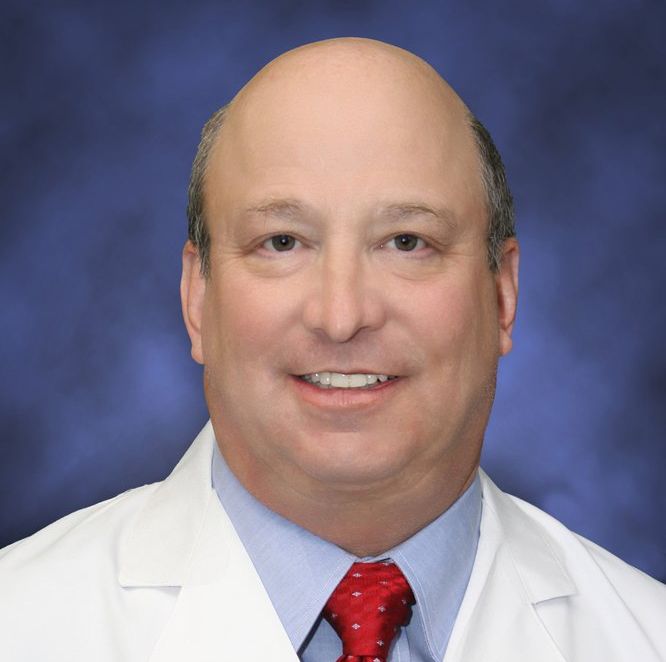 Orthopedist | Orthopaedic Surgery of the Spine 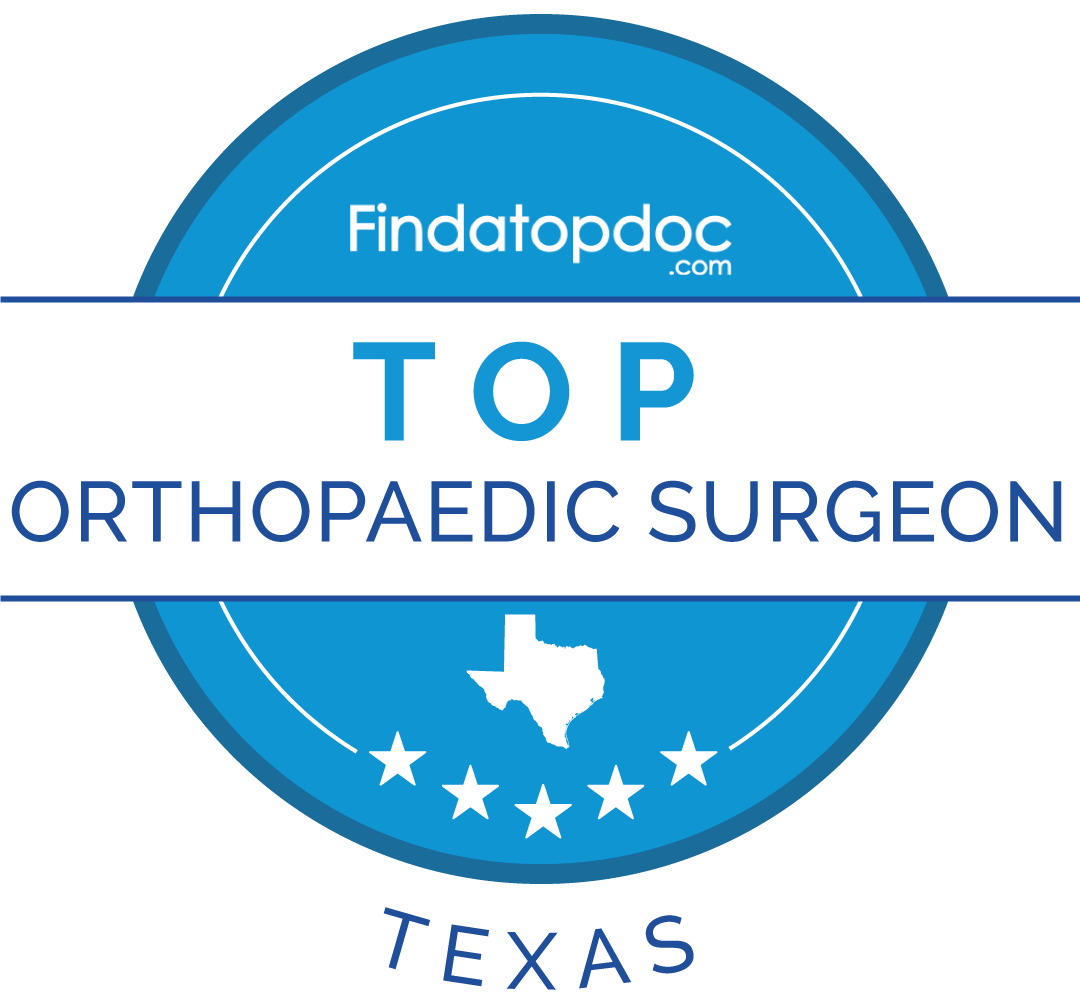 Orthopedic surgeon, Dr. Dryer received his Bachelor of Science Degree with honors from the University of Iowa in 1974. In 1977, he graduated from the University of Iowa. The following year, he completed his internship in 1978 followed by a residency in orthopedic surgery in 1982, all at the University of Iowa. To continue his education, Dr. Dryer then completed a fellowship in Spine and Hand Surgery at New Addenbrooks Hospital in Cambridge, England in 1984. After obtaining his education, Dr. Dryer served in the United States Air Force at Wilford Hall, Lackland Air Force Base, San Antonio, Texas. He began as staff orthopedist and went on to become Chief of Orthopedic Surgery by the time of his discharge in 1988. He then entered private practice in Austin, Texas where he joined Dr. William P. Taylor at The Austin Back Clinic in 1988. The group then grew and became the Central Texas Spine Institute. Dr. Dryer became board certified by the American Board of Orthopaedic Surgery in 1983 and later became a Fellow in the American College of Surgeons. He is currently a member of the Travis County Medical Society, the Texas Medical Association and the Texas Orthopedic Association. Dr. Dryer is also a member of the North American Spine Society, the Cervical Spine Research Society, the Spine Arthroplasty Society, the Society of Lateral Access Surgery (SOLAS) and a past president of the Texas Spine Society.

Fellow of the American College of Surgeons

American Board of Orthopaedic Surgery

Dr. Dryer is an award-winning spine surgeon and respected innovator in stem cell therapies. Since 1988, he has been treating patients in Central Texas and from all over the world at Central Texas Spine Institute.

Utilizing the newest techniques and technologies, Central Texas Spine Institute is a private medical practice in Austin offering comprehensive spine care, including diagnostic services, conservative treatment modalities, and spine surgery. Dr. Dryer specializes in the treatment of degenerative conditions of the spine, using the very latest minimally invasive surgical techniques to minimize recovery times and allow patients to get back to enjoying life as quickly as possible.

Offering world class spine care, he has participated in numerous FDA-approved clinical trials and limits his practice to cervical and lumbar spine surgery.

In 1983, the doctor attained board certification in orthopedic surgery through the American Board of Orthopedic Surgery (ABOS). The ABOS is an organization with the goal of establishing educational and professional standards for orthopedic residents and surgeons as well as evaluating the qualifications and competence of orthopedic surgeons.

Continuing his education, Dr. Dryer completed a fellowship in spine and hand surgery at New Addenbrookes Hospital in Cambridge, England in 1984. Subsequent to his training, he served in the United States Air Force at Wilford Hall, Lackland Air Force Base, San Antonio, Texas. He began as staff orthopedist and went on to become Chief of Orthopedic Surgery by the time of his discharge in 1988. He then entered private practice in Austin, Texas where he joined Dr. William P. Taylor at The Austin Back Clinic in 1988. Several years later, the group expanded and became the Central Texas Spine Institute.

With four decades dedicated to medicine, Dr. Dryer brings a wealth of knowledge to his industry, and in particular, to his area of expertise, orthopedic surgery. When asked why he decided to pursue a career in this specialization, he said: “I wanted to do something in the surgical field that was reconstructive and when I started I wanted to do something that very few people were interested in. The field of spine surgery was actually a wasteland in the early 80s. Now it’s become one of the most sought after types of practice, but it’s only because of the significant advancements that have occurred in spinal care over the last thirty years.”

A sought-after speaker for continuing education programs world-wide, his work has been published in peer-reviewed journals. He now holds the prestigious title of “Patient Preferred Spine Surgeon” for the state of Texas in 2020.

A local football fan, Dr. Dryer enjoys playing tennis and the piano in his spare time.