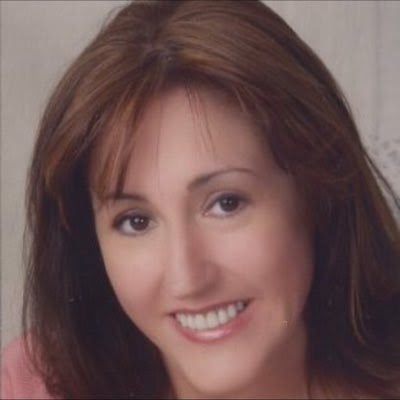 Dr. Shannon Mitchel, MD has a rating of 4 out of 5 stars based on the reviews from 4 patients. FindaTopDoc has aggregated the experiences from real patients to help give you more insights and information on how to choose the best Physical Therapist in your area. These reviews do not reflect a providers level of clinical care, but are a compilation of quality indicators such as bedside manner, wait time, staff friendliness, ease of appointment, and knowledge of conditions and treatments.
Overall Rating
Promptness
Courteous Staff
Accurate Diagnosis
Bed Side Manner
Would Recommended to Family and Friends

Having been involved in the practice of wound care and physical therapy for over two decades, Dr. Mitchel is a general practitioner who serves as the Medical Director of Nova Medical Centers in Austin, Texas.

Nova Medical Centers began as a single facility formed 25 years ago in Conroe, Texas, to provide the highest level of healthcare to patients suffering from musculoskeletal injuries. Currently, Nova treats more than 40,000 injuries each year and sees more than 600,000 patient visits in 12 months. Nova operates more than 50 occupational medicine facilities across Texas, Georgia, Tennessee, and Indiana.

Among her professional experience, Dr. Mitchel is the CEO of Mitchel Wound Care Consulting, where she remains active in wound consulting, teaching nurses and therapists how to perform wound care in the home setting. Prior to her current endeavours, she was on the adjunct faculty within the Department of Clinical Education of Texas Woman’s University.

As a testament to her success, she remains a member of several professional organizations, including the American Medical Association, the Association for the Advancement of Wound Care, the American College of Wound Healing and Tissue Repair, and the Columbia Wound Care Consortium.

A 2007 graduate of the University of Texas Health Science Center at San Antonio, Dr. Mitchel went on to complete her residency in general surgery at Methodist Hospital in Houston. She also holds a Master of Science (MS) degree in Physical Therapy from Texas Woman’s University.

In 2012, she joined Accelecare (now Healogics) and became their first wound care physician in Portland, Oregon. She became involved in clinical education within the corporation, serving as a mentor to new physicians joining the practice. In September of 2016, she joined the WoundCentrics team as Medical Director for Cornerstone Hospital in Round Rock, Texas.

The doctor is board-certified through the American Board of Wound Management, whose mission is to administer a certification process that elevates the standard of care across the continuum of wound management. She became board-certified in wound care as a physical therapist in 1999, the first year the Certified Wound Specialist (CWS) certificate was offered.

In the medical profession, a general practitioner (GP) is a medical doctor who treats acute and chronic illnesses and provides preventive care and health education to patients. A GP manages types of illness that present in an undifferentiated way at an early stage of development and may require urgent intervention.

Outside of the office, Dr. Mitchel enjoys running and ballroom dancing.