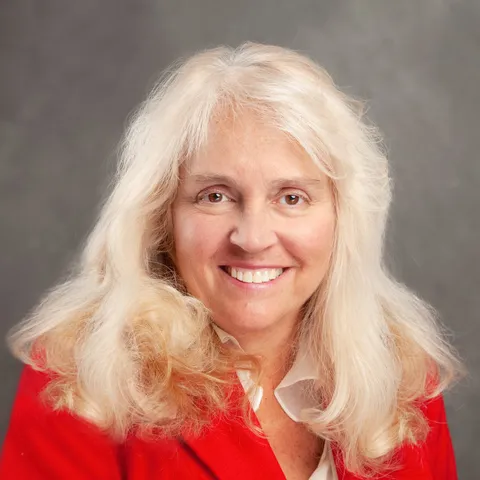 Dr. Elizabeth Colaiuta is a Vascular Surgeon practicing in Berwyn, illinois. She is employed by Heart Cate Centers of Illinois. She performs surgery at MacNeal Hospital. The focus of her practice is on venous disease.

American University of The Caribbean / School of Medicine 1991

Dr. Elizabeth Ann Colaiuta MD has a rating of 5 out of 5 stars based on the reviews from 29 patients. FindaTopDoc has aggregated the experiences from real patients to help give you more insights and information on how to choose the best Vascular Surgeon | Vascular Surgery in your area. These reviews do not reflect a providers level of clinical care, but are a compilation of quality indicators such as bedside manner, wait time, staff friendliness, ease of appointment, and knowledge of conditions and treatments.
Overall Rating
Promptness
Courteous Staff
Accurate Diagnosis
Bed Side Manner
Would Recommended to Family and Friends

Get to know Vascular Surgeon Dr. Elizabeth A. Colaiuta, who serves patients in Berwyn, Illinois.

Heart Care Centers of Illinois consists of 25 cardiologists specializing in minimally invasive, non-invasive, and electrophysiology therapies while continuing to provide the best possible cardiovascular care to patients from Joliet to Berwyn and everywhere in between. Their mission is to provide the highest quality cardiac care to their patients.

Pertaining to her educational pursuits, Dr. Colaiuta earned her medical degree from the American University of the Caribbean. She then went on to complete her residency at the St. John Providence Hospital, and her fellowship at the Harper University Hospital DMC, and Hutzel Women's Hospital.

In pursuit of clinical excellence, the doctor is board-certified in vascular surgery by the American Board of Surgery (ABS). The ABS is an independent, non-profit organization located in Philadelphia, Pennsylvania, founded for the purpose of certifying surgeons who have met a defined standard of education, training, and knowledge.

Vascular surgery is a surgical subspecialty in which diseases of the vascular system, including the arteries, veins, and lymphatic circulation, are managed by medical therapy, minimally invasive catheter procedures, and surgical reconstruction. A vascular surgeon diagnoses, treats, and manages conditions in the arteries and veins, also called the blood vessels. These specialists treat a range of health problems, from spider and varicose veins to life-threatening aneurysms, and can help patients manage chronic conditions throughout their lives.