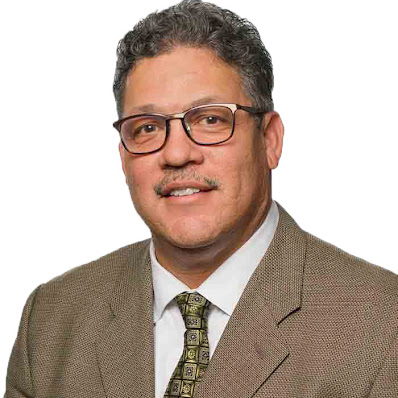 Dr. Ronald C Childs, MD, FAAOS, FACS has a rating of 4 out of 5 stars based on the reviews from 27 patients. FindaTopDoc has aggregated the experiences from real patients to help give you more insights and information on how to choose the best Orthopedist in your area. These reviews do not reflect a providers level of clinical care, but are a compilation of quality indicators such as bedside manner, wait time, staff friendliness, ease of appointment, and knowledge of conditions and treatments.
Overall Rating
Promptness
Courteous Staff
Accurate Diagnosis
Bed Side Manner
Would Recommended to Family and Friends

Get to know Spine Surgeon Dr. Ronald C. Childs, who serves patients throughout the State of Virginia.

Dr. Childs was the first spine surgeon at OrthoVirginia where he has been practicing since 1994, treating patients at the offices in Fair Oaks & McLean-Tysons. He is also the Chief of the Orthopedics Spine Section at Inova Fairfax Hospital, Medical Co-Director of the Inova Spine Institute at Inova Fairfax Hospital, and Chairman of Spine and Osteobiologics Committee, which has system-wide control of the products allowed into the Inova Health System for spine surgery. He has also been appointed Chairman of the State’s Region II of the Workers’ Compensation Peer Review Board.

With more than 130 orthopedic specialists in over 30 locations in Lynchburg, Northern Virginia, Richmond, Southwest Virginia, and Hampton Roads, OrthoVirginia is the state’s largest provider of orthopedic medicine and therapy. Their integrated offices include on-site therapy, surgery centers, and advanced imagery.

After obtaining his Bachelor of Arts degree from Boston University in 1979, he attended Howard University College of Medicine and graduated in 1983. He completed his residency in orthopedic surgery in 1989 at Howard University Hospital and then went on active duty in the United States Army where he served three years including a tour of duty in Saudi Arabia during Operation Desert Storm. He also completed a spine surgery fellowship at Rush-Presbyterian-St. Luke’s Medical Center.