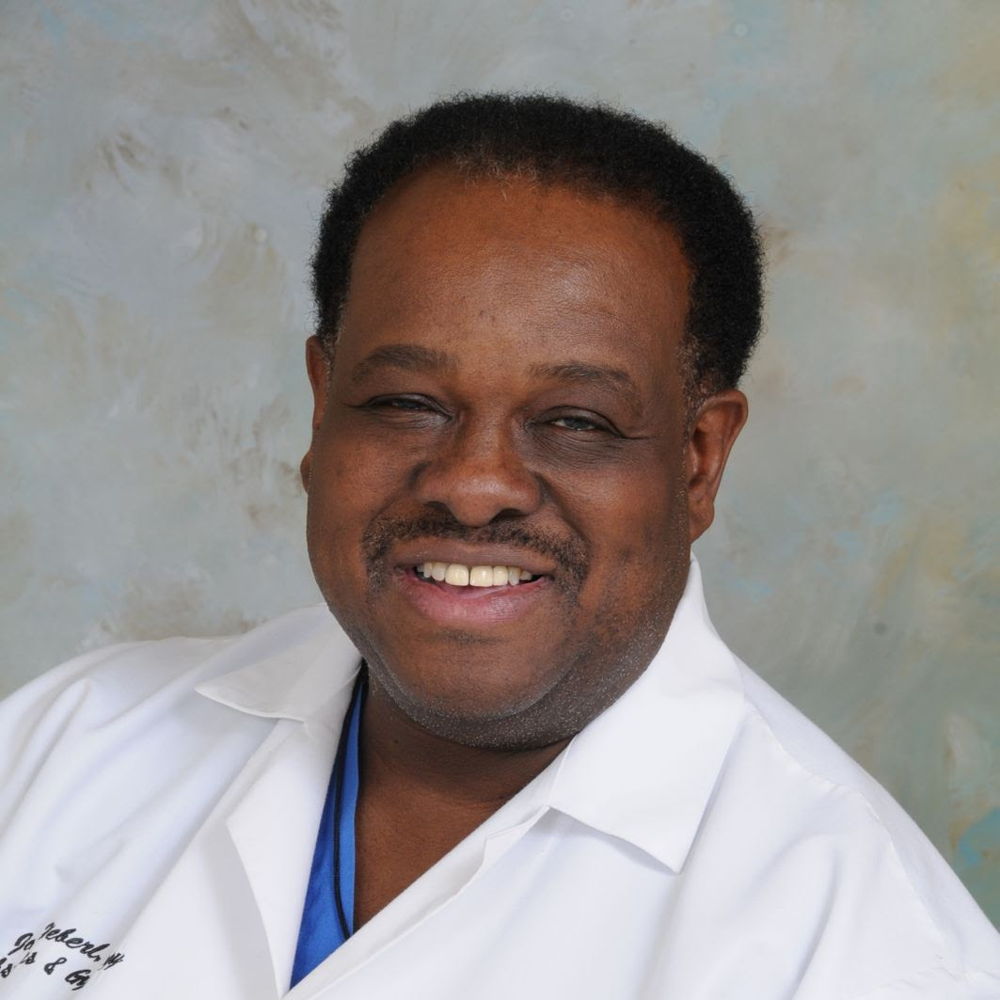 John Hebert III, MD, FACOG, is a top obstetrician and gynecologist who lends his skills and expertise to serve patients at Hurley Medical Center in Flint, Michigan. He acts as Chairman and Program Director of the Department of Obstetrics, Gynecology and Reproductive Biology and Program Director of the Obstetrics and Gynecology Residency. Dr. Hebert III additionally can be found on staff at Woman’s Services & the OB/GYN Clinic at Hurley Medical Center.

University of New Mexico Bachelor of Arts Degree in Biology 0

Dr. John Hebert, III, MD, FACOG has a rating of 5 out of 5 stars based on the reviews from 1 patient. FindaTopDoc has aggregated the experiences from real patients to help give you more insights and information on how to choose the best OB-GYN (Obstetrician-Gynecologist) in your area. These reviews do not reflect a providers level of clinical care, but are a compilation of quality indicators such as bedside manner, wait time, staff friendliness, ease of appointment, and knowledge of conditions and treatments.
Overall Rating
Promptness
Courteous Staff
Accurate Diagnosis
Bed Side Manner
Would Recommended to Family and Friends

Dr. Hebert III is a reputable obstetrician-gynecologist with a focus on female reproductive health issues as well as gynecological health issues. He is the Chair of Obstetrics & Gynecology and Program Director of the Obstetrics & Gynecology Residency at Hurley Medical Center in Flint, Michigan. He is also affiliated with Woman’s Services & the OB/GYN Clinic at the said establishment.

The OB/GYN Clinic at Hurley Medical Center offers the area’s highest level of obstetric and gynecological services as well as a full spectrum of educational classes to help each patient make the right choices for their growing family. Women’s Services include treatment options that empower women while taking into account their specialized needs and putting the focus entirely on them.

After earning his Bachelor of Arts degree in Biology from the University of New Mexico, Dr. Hebert III went on to obtain his medical degree from Meharry Medical College. Wanting to further his education, he performed his residency in obstetrics and gynecology at Hurley Medical Center in 1980.

A Fellow of the American College of Obstetricians and Gynecologists (FACOG), the doctor is board-certified in obstetrics and gynecology by the American Board of Obstetrics and Gynecology (ABOG). The mission of the ABOG is to define standards, certify obstetricians and gynecologists, and facilitate continuous learning to advance knowledge, practice, and professionalism in women’s health.

Alongside his clinical role, Dr. Hebert III has been serving as an Associate Professor within the Department of Obstetrics, Gynecology and Reproductive Biology at Michigan State University College of Human Medicine since January of 1988.