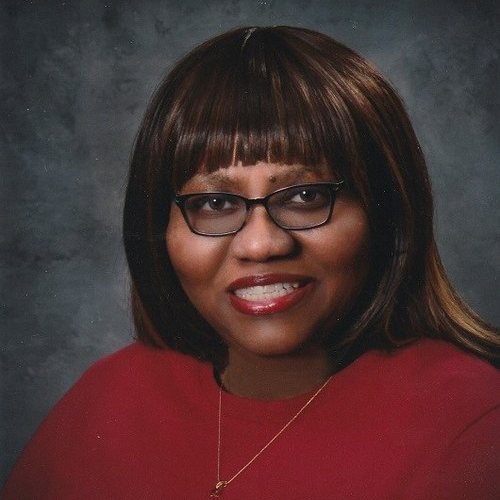 A Fellow of the American Congress of Obstetricians and Gynecologists, Dr. Erica Collins, MD is a prominent obstetrician-gynecologist currently retired from practice in Iowa. Prior to her retirement, Dr. Collins was affiliated with Mercy Hospital and previously specialized in the woman’s reproductive tract, pregnancy and childbirth. She had been in practice for over 30 years and worked with patients throughout the central Iowa region. Dr. Collins earned her medical degree in 1986 from Hahnemann Medical College, and then she completed her internship at Frankford Hospital. She continued her medical studies by undertaking a residency at Hahnemann University Hospital. Dr. Collins has been board-certified by the American Board of Obstetrics and Gynecology and holds an Iowa state medical license. Throughout her expansive career, Dr. Collins’s attributes her success to her ability to adjust to new situations and her dedication to the practice of obstetrics and gynecology. In her retirement, she enjoys spending time with her family and swimming. Obstetrician-gynecologist are physicians who possess special knowledge, skills and professional capability in the medical and surgical care of the female reproductive system and associated disorders which enables them to serve as consultants to other physicians and as primary physicians for women.

Erica D. Collins, MD, FACOG has a rating of 5 out of 5 stars based on the reviews from 4 patients. FindaTopDoc has aggregated the experiences from real patients to help give you more insights and information on how to choose the best OB-GYN (Obstetrician-Gynecologist) in your area. These reviews do not reflect a providers level of clinical care, but are a compilation of quality indicators such as bedside manner, wait time, staff friendliness, ease of appointment, and knowledge of conditions and treatments.
Overall Rating
Promptness
Courteous Staff
Accurate Diagnosis
Bed Side Manner
Would Recommended to Family and Friends

Get to know Obstetrician-Gynecologist Dr. Erica Collins, who serves the Centerville, Iowa area at Mercy Hospital.

Head north on Saint Joseph Drive 468 ft
Turn left onto IA 5 23.5 mi
Turn left onto Oak Street 955 ft
You have arrived at your destination, on the left

Head south on West Terra Vista 445 ft
Turn left onto IA 5 3311 ft
Turn right onto Saint Joseph Drive 468 ft
You have arrived at your destination, on the left

Head south on West Terra Vista 445 ft
Turn right onto IA 5 22.9 mi
Turn left onto Oak Street 955 ft
You have arrived at your destination, on the left