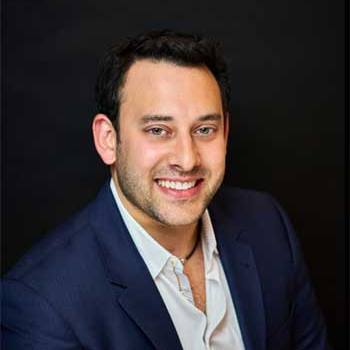 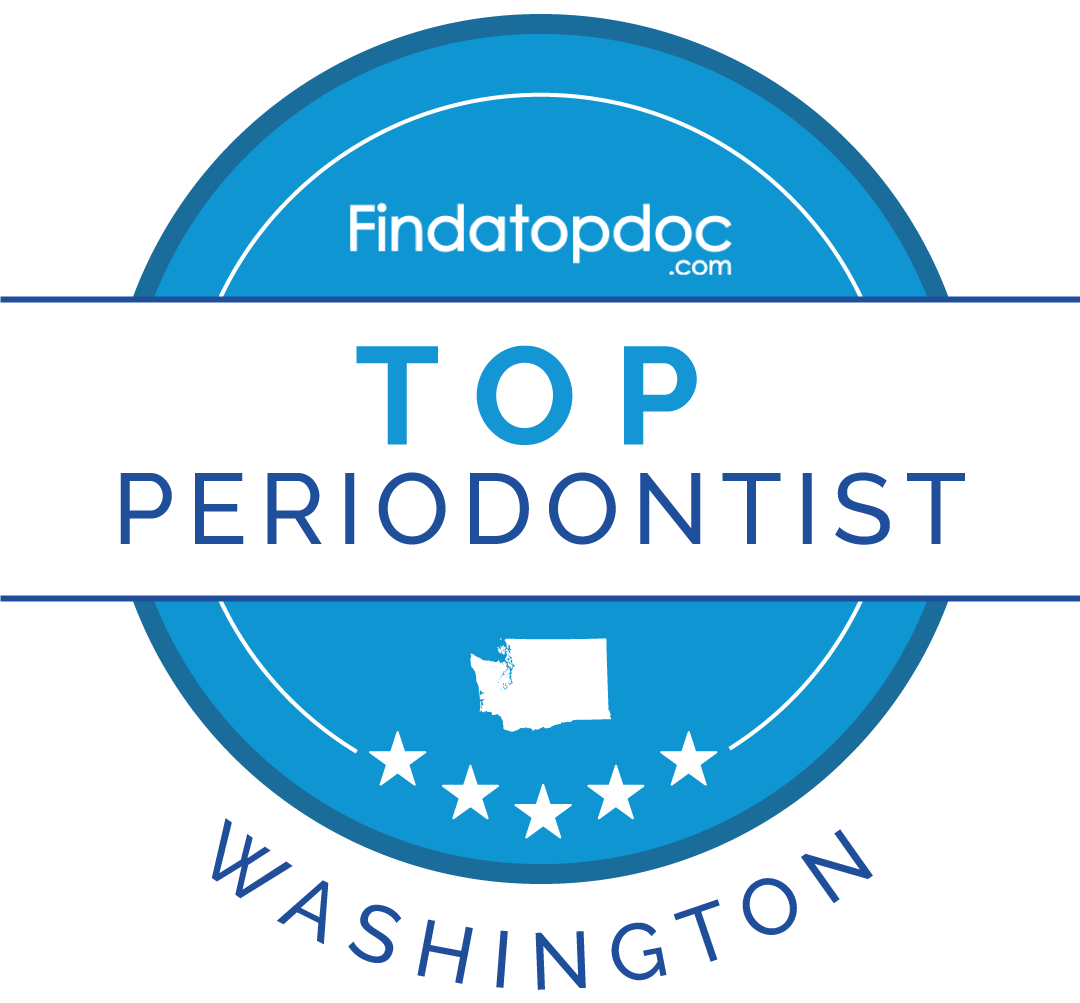 Neal C. Raval, DDS, MSD, is a leading periodontist and implant specialist currently serving patients at his private practice, Implant and Periodontic Specialists, in Bellevue, California. After earning his undergraduate and dental degree from the University of Birmingham in the United Kingdom in 2008, Dr. Raval has worked in Germany and the UK as a general dentist before moving to Seattle to complete his residency in Periodontics and Implants at the University of Washington, one of the best in the world for this specialty. There, he received his Masterâ??s Degree of Science in Dentistry. Dr. Raval has had the opportunity to lecture in Germany, England, as well as the United States. Additionally, in order to stay up to date on all medical advancements in his field, he maintains a professional membership with the American Academy of Periodontology, the British Society of Periodontology, the German Society of Periodontology, the European Federation of Periodontology, the Seattle-King County Dental Society, the Washington State Dental Association, and Pierre Fauchard Academy.

Get to know Periodontist Dr. Neal C. Raval, who serves the population of Bellevue, Washington. Dr. Raval, though originally from Germany, completed his undergraduate degree from the University of Oxford where he graduated pre-dental in 2003. Wanting to further his education he then received his Doctor of Dental Surgery from the University of Birmingham in 2008, giving him over a decade of experience in his field. During his time there Neal was elected President of the British Dental Students’ Association. Wanting to further his residency Dr. Raval completed his Periodontics and Implants residency with the University of Washington. There he completed his Master’s Research Thesis on “Microbial Interaction with Dental Implant Restorations” which has changed the way we restored dental implants today.To stay up to date in his field he remains a professional member of the American Academy of Periodontology, British Society of Periodontology, German Society of Periodontology, European Federation of Periodontology, Seattle-King County Dental Society, Washington State Dental Association, and the Pierre Fauchard Academy. Dr. Raval is still involved in research; mentors graduate students and lectures nationally, as well as internationally on topics associated with oral manifestations of systemic disease, Periodontics, and Dental Implants. Neal is also a Basic Life Support Instructor and has lead over 100 classes on that topic in the Pacific Northwest. He currently practices with Implant and Periodontic Specialists where he holds an expertise in Periodontics, Implants, and Wisdom Teeth. A periodontist is a dentist who specializes in the prevention, diagnosis, and treatment of periodontal disease, and in the placement of dental implants. Periodontists are also experts in the treatment of oral inflammation. Periodontists receive extensive training in these areas, including three additional years of education beyond dental school. They are familiar with the latest techniques for diagnosing and treating periodontal disease, and are also trained in performing cosmetic periodontal procedures. Dr. Raval attributes his professional success to his energy, enthusiasm, and love of his work; as well as his wife and daughters who help make everything easier. When not working, he enjoys spending time with his family and playing squash.