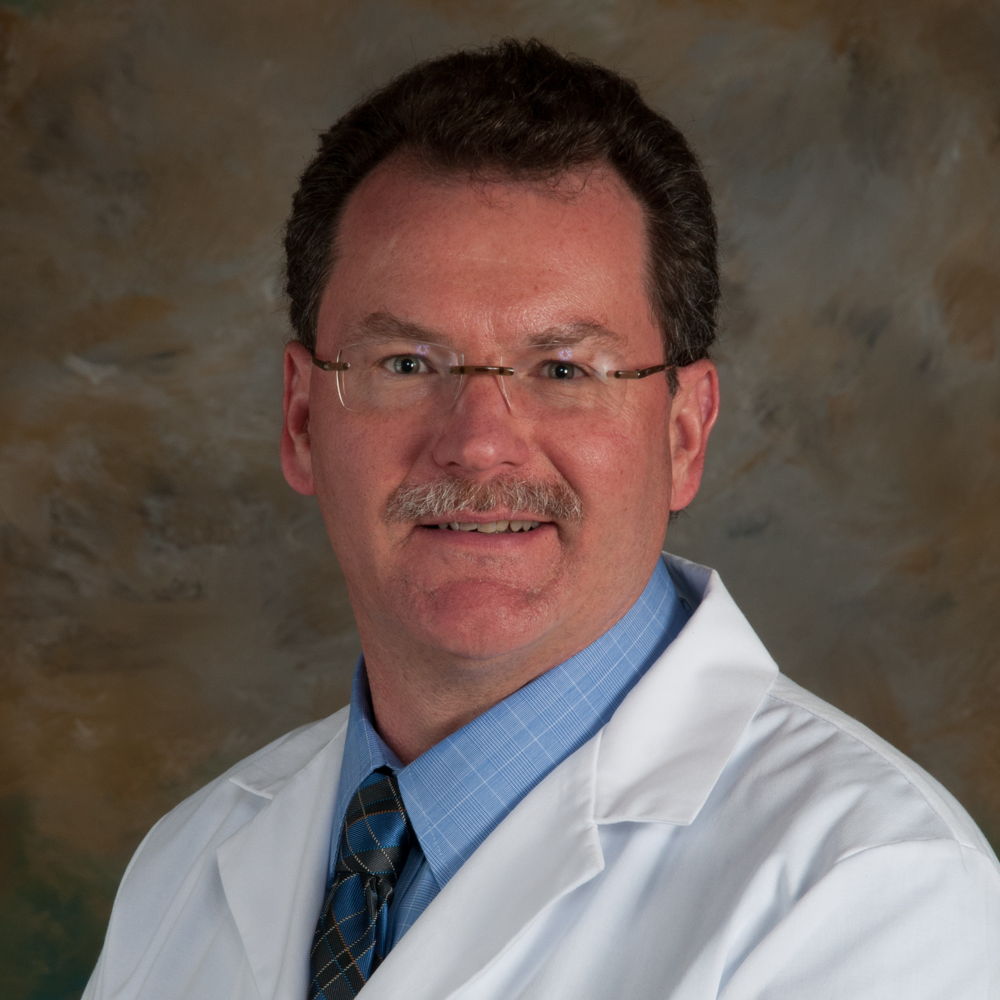 Michael L. McCann, DO, FACS, FACOS, holds a position through Southeast Surgical Group with is affliated with Burn and Reconstructive Centers of Americal. Dr MuCann work out of Eastern Idaho Regional Medical Center and Idaho Falls Community Hospital. Dr. McCann has nearly 20 years of experience in the field of general,oncology and critical care surgery. Double board certified, Dr. McCann has demonstrated the passion and quality necessary to be honored as Fellow of the renowned American College of Surgeons; as well as the American College of Osteopathic Surgeons. Dr. McCann is now primarily focused on robotic surgery, general surgery, and minimally invasive surgery. He specializes in abdominal wall reconstruction, large hernias, and complex hernia repair. Dr. McCann is a fellow of the American College of Surgeons and American College of Osteopathic Surgeons.

American Osteopathic Board of Surgery

Dr. McCann earned his Doctorate of Osteopathy degree in 1999 from Western University of Health Sciences in Pomona, California. Following the completion of his internship and a four-year surgery residency at Genesys Regional Medical Center and Michigan State University in Grand Blanc, Michigan (1999-2004), Dr. McCann conducted a fellowship in trauma surgery at Hurley Medical center in Detroit, Michigan (2004-2005), as well as a surgical critical care fellowship at Henry Ford Hospital of Henry Ford Health System in Detroit, Michigan (2005-2006). Dr. McCann received his undergraduate degree, i.e., his Bachelor of Science degree in Natural Science and Math at the University of Wyoming in Laramie, Wyoming, in 1992.

General surgery is a surgical specialty that focuses on abdominal contents including the esophagus, stomach, small bowel, colon, liver, pancreas, gallbladder, appendix and bile ducts, and often the thyroid gland. Surgical critical care is a specialty of surgery and a primary component of general surgery related to the care of patients with acute, life-threatening or potentially life-threatening surgical conditions.

Head north on Channing Way 182 ft
Turn right onto Coronado Street 787 ft
Turn left 272 ft
Keep left at the fork 265 ft
You have arrived at your destination, on the left