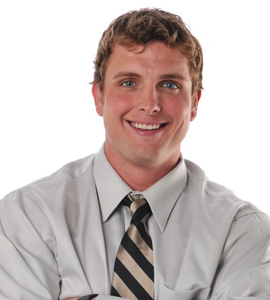 Here at AlignLife Chiropractic Center in Wood River, our philosophy is based on the belief that our patients’ needs are of the utmost importance. Our professional staff is dedicated to helping you achieve your wellness objectives by combining skill and expertise that spans the entire chiropractic wellness spectrum.

Our 5 star services feature Chiropractic, Toxin Elimination, Nutrition Enhancement, Hormone Balance and Weight Management.  We would welcome the opportunity to be “your” Wood River chiropractor. We will earn your trust while delivering the best chiropractic care in the Wood River area.