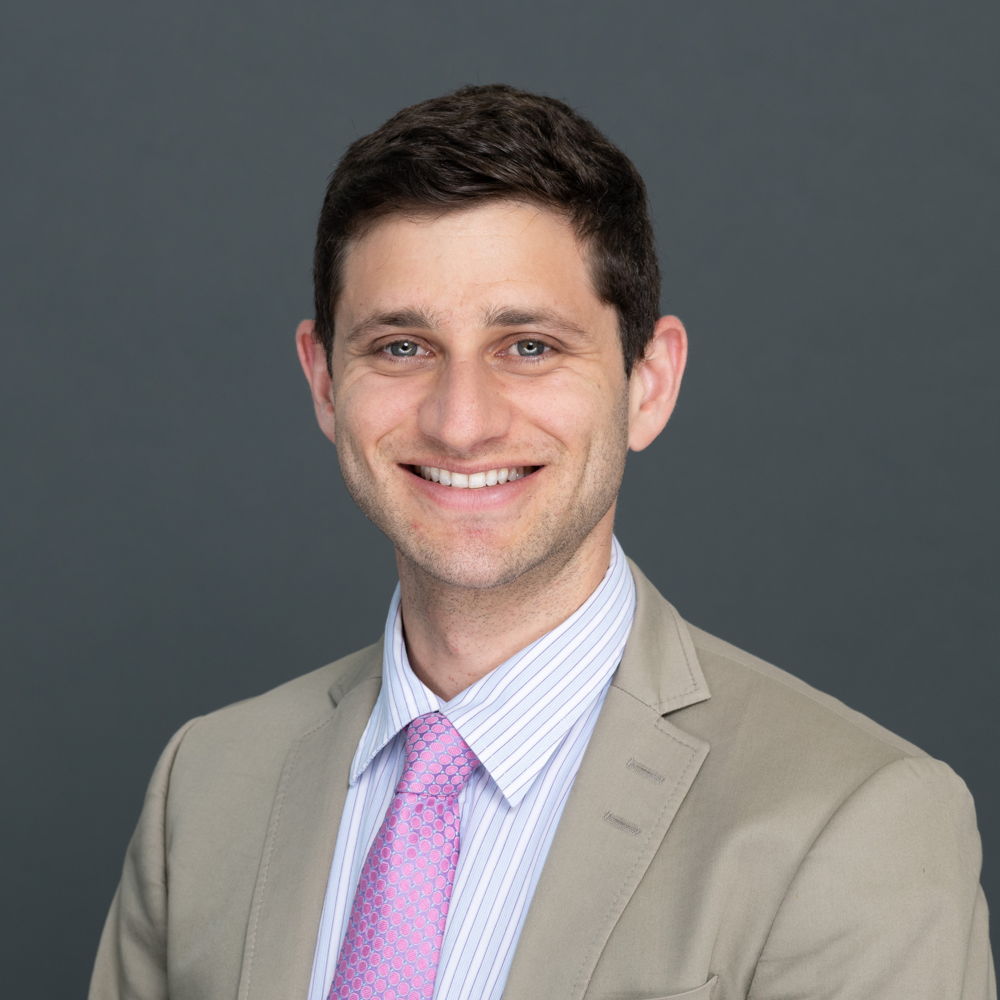 Dr. Joshua D. Cohen, MD is honored to be recognized as a leading ophthalmologist in South Florida. With a passion for the field and an unwavering commitment to his specialty, Dr. Joshua D. Cohen, MD is an expert in changing the lives of their patients for the better.   With a passion for teaching and technology, he strives daily to bring state-of-the-art medical and surgical eye care to every patient.

American Board of Ophthalmology

Growing up in Boca Raton, Florida, Dr. Cohen spent many summers working alongside his father, Richard Cohen, MD, at Cohen Laser & Vision Center to learn about the practice and general eye care. He now works alongside his father, as a colleague, to carry on the tradition of providing exceptional state-of-the-art refractive cataract and corneal surgery to South Floridians.

Cohen Laser & Vision Center is a state-of-the-art eye care facility specializing in corneal and LASIK surgery, as well as the medical and surgical management of cataracts and glaucoma. Under the medical direction of Cohen father-son duo, the practice offers world-class eye care to residents from Fort Lauderdale north to West Palm Beach, including Delray Beach, Deerfield Beach, Pompano Beach, Boynton Beach, and all of Palm Beach County.

After attending the prestigious Harvard University in Cambridge, Massachusetts, to study environmental science and public policy, Dr. Cohen spent two years teaching at his alma mater, Pine Crest School in Fort Lauderdale. He then enrolled at the University of Florida College of Medicine in Gainesville, where he earned his medical degree in 2013. He proudly served as president of his class all four years and graduated with honors in research.

He began his medical internship in Jacksonville, where he met his wife, Rachel. He then started his training in ophthalmology at the University of Florida in Jacksonville before transferring to the University of Virginia in Charlottesville to complete his residency in ophthalmology. He remained in Virginia for an extra year, serving as chief resident and gaining additional exposure to advanced cataract techniques and glaucoma surgery.

Advancing excellence in eye care, the doctor is board-certified in ophthalmology by the American Board of Ophthalmology (ABO). The ABO is an independent, non-profit organization responsible for certifying ophthalmologists in the United States of America.

Ophthalmology is a branch of medicine and surgery, which deals with the diagnosis and treatment of eye disorders. Ophthalmologists are experts in the diseases, functions, and anatomy of the eye. They may provide routine care such as vision testing, as well as prescribe and fit eyeglasses or contact lenses. However, ophthalmologists are also surgeons. They repair traumatic injuries to the eye and perform cataract, glaucoma, and corneal surgery.

Living in sunny Delray Beach, Florida, Dr. Cohen enjoys the arts, the outdoors, and improving his tennis game in hopes of giving his father some real competition on the court.