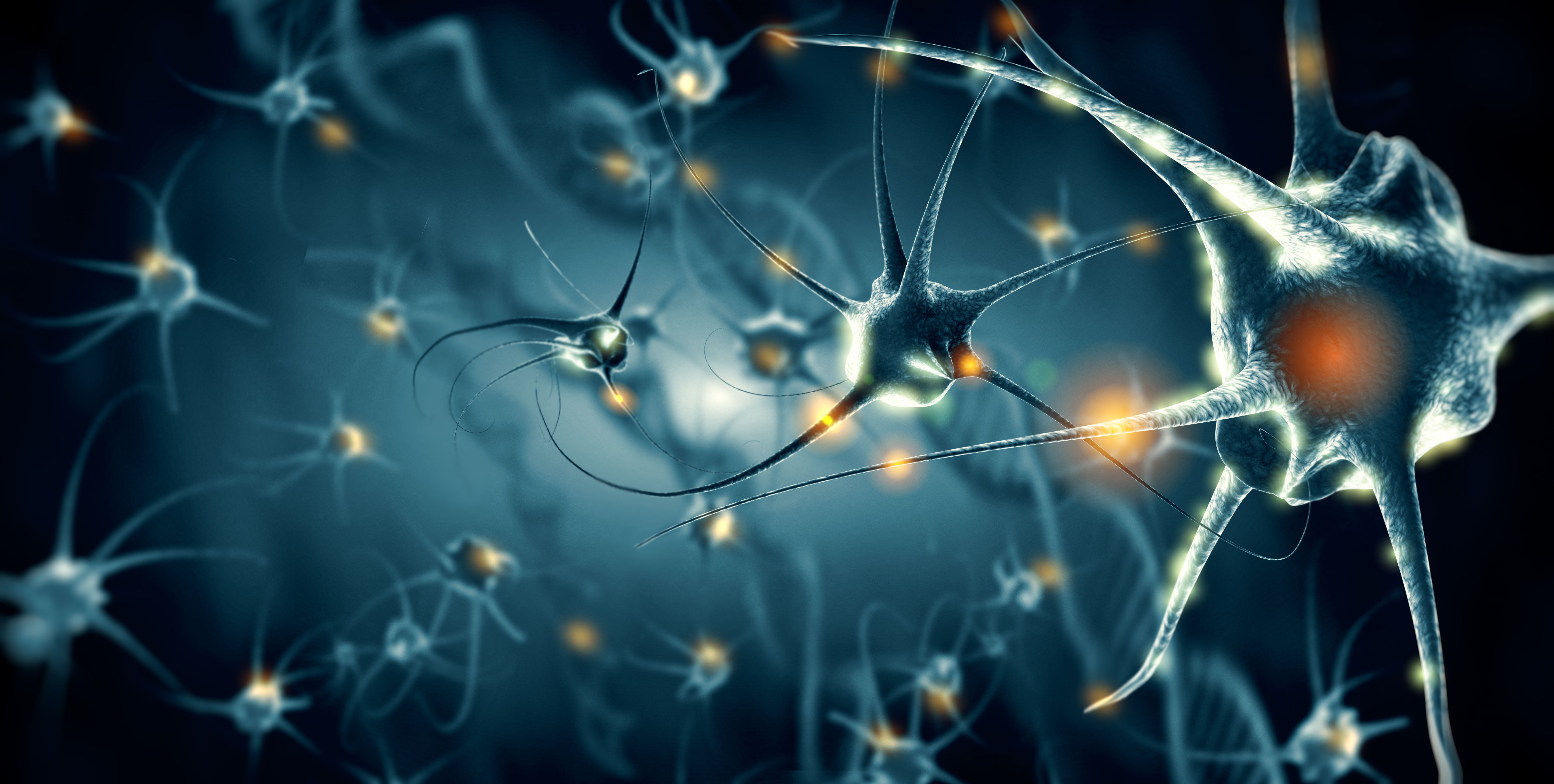 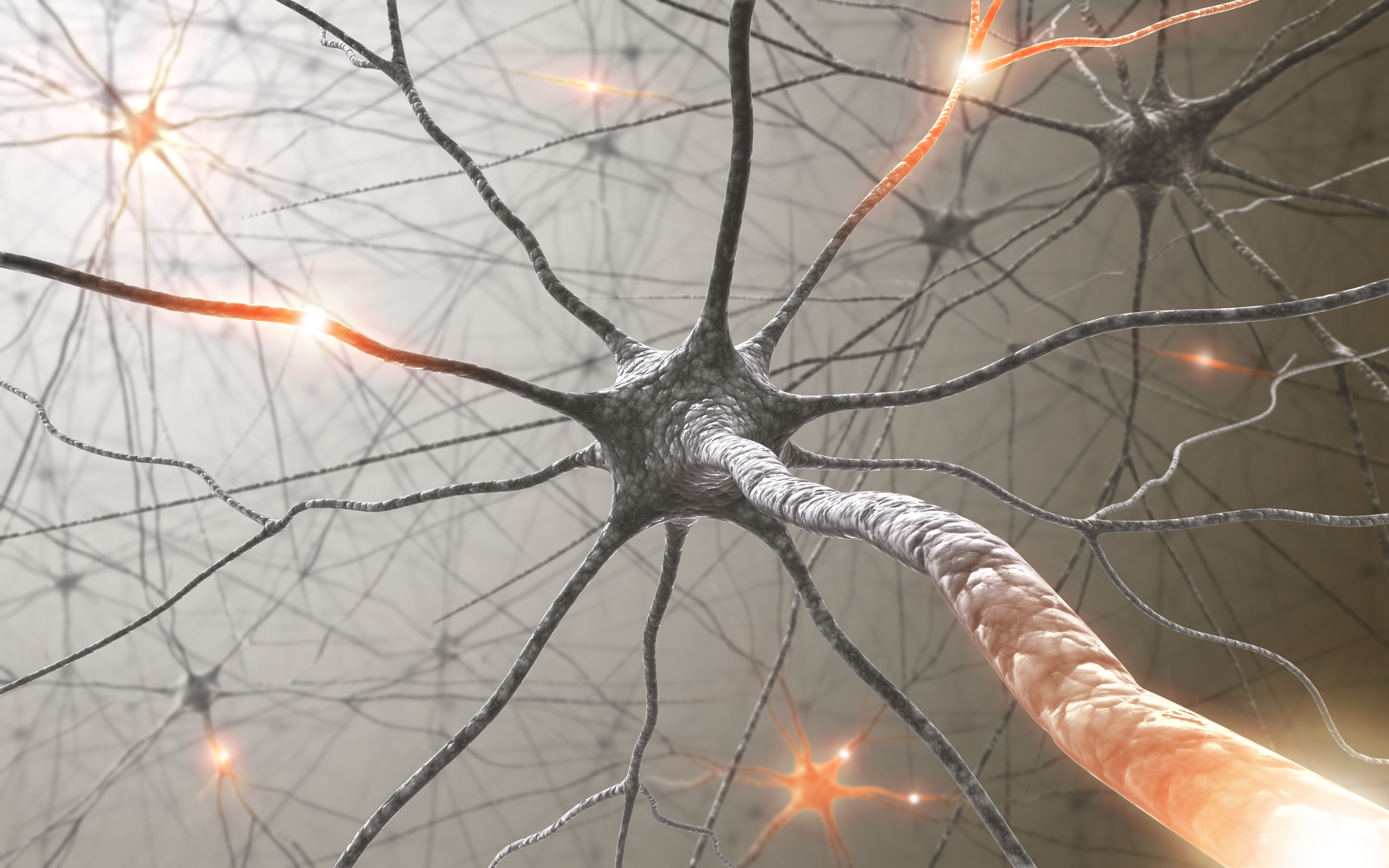 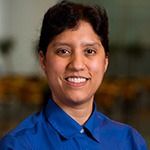 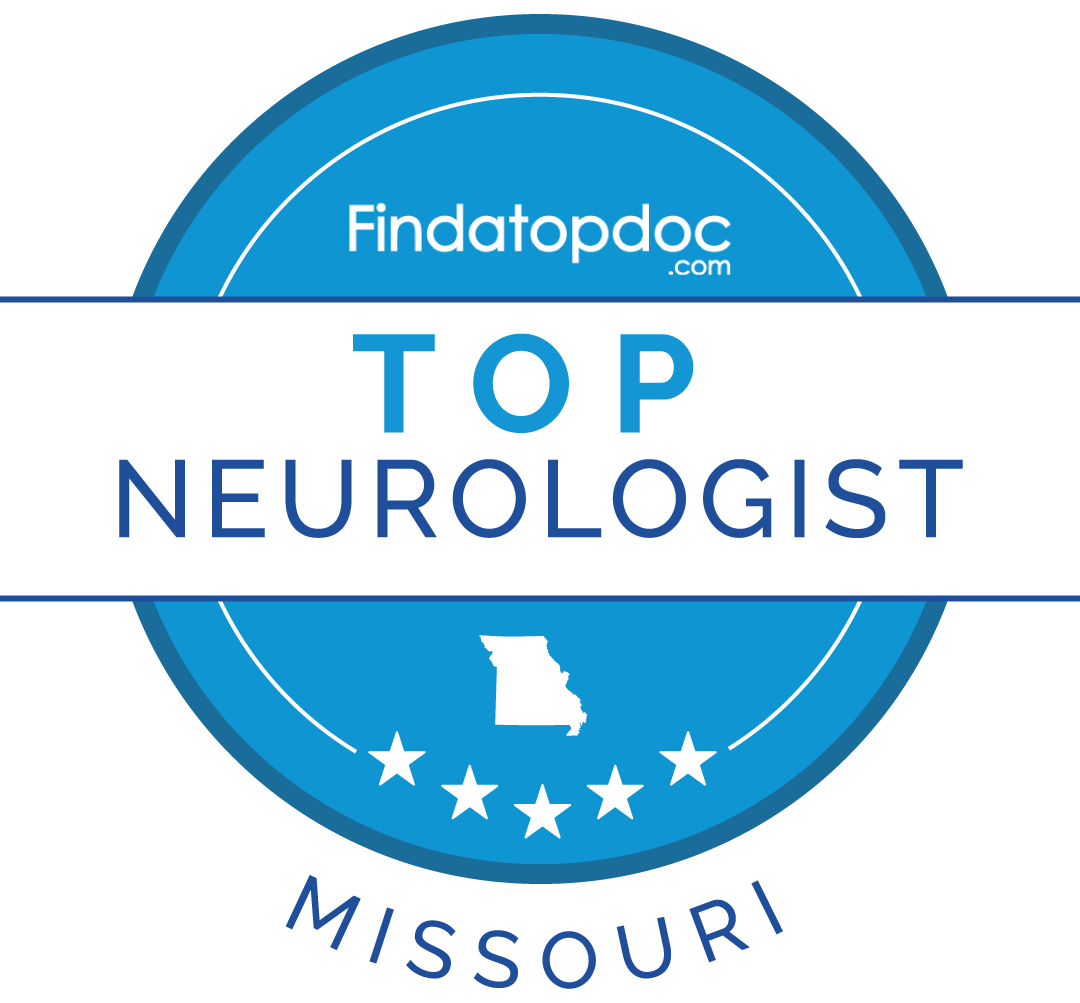 Nupur Ghoshal, MD, PhD, is a remarkable Neurologist and Associate Professor of Neurology with the Institute of Clinical and Translational Sciences at Washington University School of Medicine in St. Louis, Missouri. She is also a Neurologist with the Memory Diagnostic Clinic at Washington University, Clinical Investigator for the Alzheimer’s Disease Research Center (ADRC), and Instructor in the Division of Aging of the Department of Neurology at Washington University School of Medicine. Dr. Nupur Ghoshal specializes in Alzheimer’s disease, dementia, Parkinson’s disease, memory loss, geriatric neurology, neurodegenerative disorders, and Lewy body dementia. Dr. Nupur Ghoshal is a recognized researcher focusing on the mechanisms underlying neurodegenerative disorders. She presented her work at meetings of well-established societies in the field, such as the Society of Neuroscience (SFN), the International Conference on Alzheimer’s Disease (ICAD), and the American Academy of Neurology (AAN). In addition, she is a published author of numerous materials on neurology related topics. She also serves on the Medical Alumni Board at Northwestern University Feinberg School of Medicine. In addition to English, Dr. Ghoshal speaks Bengali, French, and Hindi.

Dr. Dr. Nupur Ghoshal, MD, PhD has a rating of 5 out of 5 stars based on the reviews from 8 patients. FindaTopDoc has aggregated the experiences from real patients to help give you more insights and information on how to choose the best Neurologist in your area. These reviews do not reflect a providers level of clinical care, but are a compilation of quality indicators such as bedside manner, wait time, staff friendliness, ease of appointment, and knowledge of conditions and treatments.
Overall Rating
Promptness
Courteous Staff
Accurate Diagnosis
Bed Side Manner
Would Recommended to Family and Friends

Recognized as one of America’s Most Influential Physicians by the International Association of Who’s Who, Dr. Ghoshal has practiced extensively both in hospital and outpatient environments. She is a part of Washington University Physicians, which is the medical staff of Barnes-Jewish Hospital and St. Louis Children’s Hospital – both of which are located in St. Louis, Missouri.

Alongside her clinical role, Dr. Ghoshal serves as an Associate Professor of Neurology and Psychiatry within the Division of Adult Neurology at the Washington University School of Medicine in St. Louis. The Washington University School of Medicine is committed to advancing human health throughout the world. As noted leaders in patient care, research, and education, their outstanding faculty has contributed many discoveries and innovations to science and medicine since the school’s founding in 1891.

Interested in medicine from an early age, Dr. Ghoshal was particularly passionate about research. She was particularly interested in genetic research and this remained with her throughout her studies. After earning her Bachelor of Science degree in Genetics from the Iowa State University of Science and Technology, she went on to obtain her medical degree from the Northwestern University Feinberg School of Medicine in 2003.

Upon graduation, she completed her residencies in internal medicine and neurology at Barnes-Jewish Hospital in 2004 and 2007, respectively. In 2009, she completed her fellowship in dementia at Washington University School of Medicine in St. Louis. She also holds a Doctorate degree in Cell and Molecular Biology from Northwestern University.

A testament to her success and drive, the doctor is board-certified in neurology by the American Board of Psychiatry and Neurology, which is a not-for-profit corporation dedicated to promoting high-quality patient care for the public through the initial and continuing certification of psychiatrists and neurologists. In order to stay up to date in her field, she remains a member of the American Medical Association, American Academy of Neurology, Phi Kappa Phi, Society of Neuroscience, Alpha Omega Alpha Honor Society, and Sigma Xi.

Working with bright and forward-thinking minds who are ‘go-getters’, Dr. Ghoshal has enjoyed many successes largely due to her educationally enriched jobs and environments. She has had excellent mentors and role models throughout her career and is constantly using new avenues to reinvent herself and stay current on new practices.

With a passion for her field, her research is currently focused on the progranulin and tau proteins in frontotemporal dementia, having previously explored the mechanisms underlying neurodegenerative disorders with a particular emphasis on the tau protein in Alzheimer’s disease.

Over the years, she has achieved numerous accolades including Chief Resident, Outstanding Alumni Under 40, the Richard and Mildred Poletsky Award for Contributions to Dementia Care and Research, and the Alene and Meyer Kopolow Award for Achievement in Direct Patient Care and Aging Research. She was officially recognized as one of the Top 44 Providers with the Highest Patient Satisfaction by the Washington University School of Medicine in 2010 and most recently, she was selected by her peers for inclusion in Best Doctors in America® from 2019 to 2020.

When not busy working, Dr. Ghoshal loves to pursue her interests in fine arts, theatre, museums, and ballet. She also enjoys dining with friends. Keen to give back to the community, she contributes charitably to the Alzheimer’s Association and the Northwestern University Medical Alumni Board.