Firstly, we need to know exactly what Asperger’s Syndrome is before we can relate it to Autism Spectrum Disorder. However, it is important to point out at this juncture that even though the two have similarities and differences, they are related.

Asperger’s Syndrome is actually categorized under autism. It is a condition that affects the social and communication aspects of one’s life with common symptoms of restrictive or repetitive behavior. Other more elaborate symptoms include delay in motor development, obsessive passions, social seclusion, and lack of imagination among other symptoms. 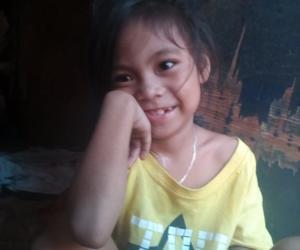 What is autism spectrum disorder?

Have a question aboutAsperger's?Ask a doctor now

AS was discovered in 1944 by Hans Asperger, a pediatrician from Vienna, Austria. It was a condition on its own up until 2013 when it was officially categorized as a type of Autism Spectrum Disorder in DSM-5 (Diagnostic and Statistical Manual of Mental Disorders). Quite interestingly, AS affects men four times more than women.

To put AS into perspective, the difficulty experienced by AS patients in communication draws from the fact that they will experience challenges trying to interpret other’s body language, tone of voice or facial expression and in turn find it difficult to respond to the same.

Some common symptoms of Asperger’s Syndrome

While it is possible for AS symptoms to develop as early as the first year of a child’s life, it may not be until later in life that the syndrome will be diagnosed, usually when patients develop challenges with social interactions and eventually seek medical intervention for related issues such as depression, anxiety or conditions such as ADHD (Attention Deficit and Hyperactivity Disorder). On the other hand, these patients exhibit an exceptional language development. Challenge comes when they become so obsessed with the skill that they use it inappropriately until others begin to thinks they are seeking attention.

Below are other AS symptoms and like in Autism, all these cannot be present in one individual at the same time.

For someone to be diagnosed with autism, they will have two or more of the above symptoms along with an evident challenge during social interactions. As we have seen, these symptoms are more or less the same as those exhibited by autism patients only that the former will have normal language and mind development. Eventually, AS stabilizes and patients are able to live a normal life, excelling in their areas of interest. With time, they get to understand themselves better in terms of special abilities and weakness.

It is not out of the norm for Asperger’s Syndrome to exist together with other conditions such as:

Just like in autism, the exact cause of AS has not yet been established. However, the numerous researches that have been conducted seem to point to two main possible causes which are also similar to causes of autism.

How Asperger’s Syndrome is Similar to Autism Spectrum

As we have already seen, there are significant similarities between symptoms of AS and ASD except that AS patients have normal language and intelligence development. In addition, both conditions share similar treatment and management approaches. However, it is important to point out that AS is just one of the many disorders of autism.

The first and most important step is usually diagnosing Autism Spectrum Disorder. Once this happens, specialists go a step further to distinguish a disorder within the spectrum. Usually, AS and High Functioning Autism (HFA) bear more similarities than differences although they have different diagnoses. AS has also been compared to classic autism although there exists differences between the two.

Patients with Asperger’s Syndrome and HFA usually have extraordinary intelligence and language skills yet they will often experience a challenge when it comes to social interactions. Some similar symptoms between the two disorders include:

When it comes to comparing AS and autism, common symptoms in both include:

How Asperger’s Syndrome Differs from the Autism Spectrum

When it comes to telling the three apart:

Most AS, autism, and HFA treatment options usually overlap because there is no defined treatment for any of the three disorders. Most treatment options for AS will focus on behavior, social skills and control of emotions and obsessions for instance Cognitive Behavioral Therapy treatment approach. Autism treatment options on the other hand will focus on language, cognitive and social development. Apart from the two distinct disorders that each treatment will address, treatment options should also focus on the common symptoms that will be evident (some examples are listed above) depending on individual cases as well as parent and caregiver training.

In all the three and other disorders in the spectrum, early diagnosis and intervention is important if better treatment results are to be achieved.

Some treatment options include:

Autism (classic or High Functioning) and Asperger’s Syndrome may be similar in many ways but under the Autism Spectrum, these disorders are diagnosed differently. Treatment options may be the same but it really varies with individual cases as no one case is the same as the other.

More from FindATopDoc on Asperger's 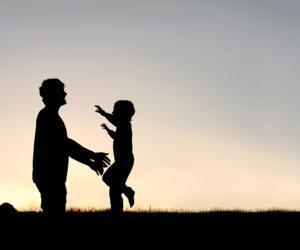 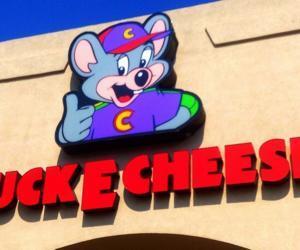 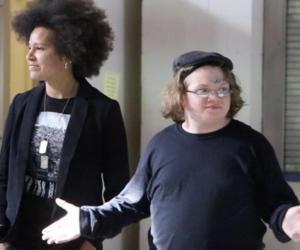 Autism: Why It's Important to Consider Identity-First Language