Dr. Michael Blumenfield Psychiatrist Woodland Hills, CA
The two diagnoses are not mutually exclusive. You can have both of them. Treatment may involve psychotherapy and medication. 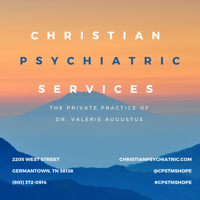 Dr. Valerie Augustus Psychiatrist GERMANTOWN, TN
The best way to distinguish which disorder you may have is to have a professional evaluation by either a psychologist or psychiatrist.

Can a psychiatrist treat autism?

Have a question aboutPsychiatrist?Ask a doctor now
Dr. Christie Ledbetter Psychologist Huntsville, AL
The most helpful route would likely be having a psychological assessment completed by a trained psychologist.

Dr. Margaret S. McKenna Phychiatrist Cambridge, MA
You need to have a careful psychiatric evaluation in order to see whether or not you have either diagnosis. What you have observed about yourself and your symptoms are very important to communicate. Together with the doctor, you should be able to figure it out.

Second: Rarely, if ever, is an individual diagnosed with Borderline Personality Disorder only. I haven't heard or read of this type of situation.

Third: I recommend you contact/make an appointment with a Licensed Psychologist (Ph.D. or Psy.D.) and/or Psychiatrist (MD). to obtain information regarding the possibility of a diagnosis of BiPolar Disorder or/and Borderline Personality Disorder. Note: a psychologist engages in 45-50 minute talk therapist; most psychiatrists engage in prescribing medication with very little or any talk therapy except update of symptoms (approximately 15 minutes). 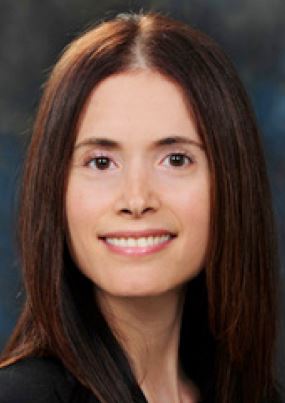 Dr. Naomi T. Jacobs Psychologist Ponte Vedra Beach, FL
Bipolar disorder is characterized by extreme mood swings that do not necessarily relate to life stressors and can occur out of the blue. People exhibit periods of depression and mania that often last days to months and can significantly impact their ability to function. A person who is manic exhibits grandiosity, high energy, little need for sleep, impulsivity, and racing thoughts and speech. Mania is not characteristic of Borderline Personality Disorder. People who have Borderline Personality Disorder over-react to life stressors, particularly interpersonal conflicts and show significant mood fluctuations where they exhibit intense anger, anxiety, or sadness.  But these emotions are relatively transient, lasting a few minutes to hours. People with Borderline Personality Disorder fear abandonment and make frantic efforts to avoid it. They have difficulty soothing themselves and often resort to self-destructive coping.

Dr. Sonja M. Ramirez Psychologist New York and Northeastern, NJ
I always suggest getting evaluated by a profesional. When we self-diagnose we often overdiagnose ourselves and it’s not helpful. You’re asking about a life-long personality disorder versus a biochemical mental illness. The diferencies are significant.
Dr. David J. Koehn Psychologist Fort Myers, Florida
Take a look at this link for some insight into your question:
https://www.medicalnewstoday.com/articles/324375.php

What are the best treatments for depression?