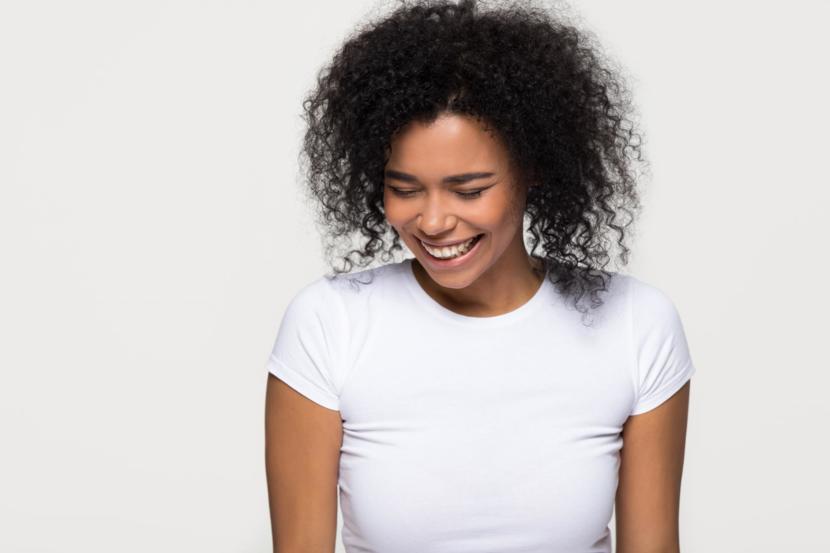 Dr. Roya Fathollahi is a board-certified Internist and Primary Care Physician in Manhattan, whose areas of interest include preventive medicine, management of hypertension, diabetes, lipid disorders, HIV Management, as well as the management of dizziness. Since completing residency at NYU Langone Medical Center in 2003,... more

We hiccup and blink without giving any special meaning to these actions. Meanwhile, all these things are explained by psychology, and are helping the body to work in full force. Let's look at a few weird things that we do every day without noticing them.

Look at your hands. You have two of them, and they are identical, right? Then why do we tend to use only one of them? According to scientists, the fact that a person is left-handed or right-handed is a bit strange. Using two hands with the same motor skills would solve many of our problems.

As an explanation of why we use only one hand, there is a theory related to how the brain processes speech. According to this theory, the left hemisphere of the brain, where the center of speech is placed, is more complex in structure than the right hemisphere. Perhaps it’s caused by the fact that a large number of intercommunicating "details" responsible for controlling the right hemisphere of the brain, as a result, people most often write and eat with their right hand.

It seems that forgetting small pieces of information is not strange or scary. But how can you forget why you came into the room, what you wanted to buy at the pharmacy or when your own child's birthday is? In fact, this is also quite normal.

According to researchers, many things can lead to memory latency. Some of the most common causes are stress and sleep deprivation. However, a study published in 2011 in the journal Experimental Psychology showed that we don’t need to experience stressful overload in order to forget one or another fact. "Accumulated stress" and many other random things can also trigger this “memory loss”.

According to researchers, boredom occurs because of an objective lack of neurological stimulation. It causes a subjective psychological state of dissatisfaction, frustration, or lack of interest. Moreover, some people are more prone to boredom than others. According to a study published in the journal Perspectives on Psychological Science in 2012, people who experience cognitive impairment and attention deficit may be more susceptible to boredom.

Age can also play a role in determining a person’s susceptibility to boredom. Researchers found that people aged 20-22 years are much less prone to boredom than teenagers.

4. We Think About Death

Each of us had thoughts about death at least once in our lives. Statistics suggest that thoughts of death are common and natural, so don’t be scared. According to experts, this is about our "sophisticated" brain, which literally makes us aware of the inevitable mortality of the body.

Psychologists say that such thoughts cause anxiety in some people, while in others the desire to live and create. In any case, if these thoughts don’t constantly pursue you, you shouldn’t worry.

It turns out that the reaction of reddening the cheeks is a universal human reaction to social attention. Another thing is that some people may blush more frequently than others. Usually, cheeks turn pink when we’re receiving compliments from those people who are really important to us. The blood vessels on the skin surface expand, making blood flow to them, and thus coloring the face in shades from pale pink to bright red.

6. We Do Harmful Things

Smoking, drinking alcohol, two burgers with potatoes and cheese sauce at once - all these things are more or less harmful for us. However, we are not in a hurry to stop self-destructive behavior. Why? Scientists give several reasons for this. Such habits can be caused by a genetic predisposition to addictions. In addition, it may be associated with age.

I am always anxious and have been this way for the last 7 years. What can I do to get a break from this anxiety?

How Stress Can Affect Your Oral Health

Who do you see for depression?