Pink eye, or conjunctivitis, is commonly caused by a viral or bacterial infection, as well as an allergic reaction. However, it can also be caused by an irritation of the eyes due to a foreign object in the eyes or a chemical splash in the eyes. 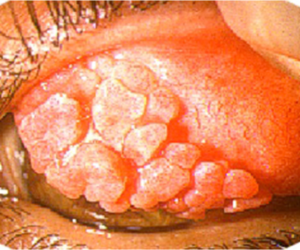 Have a question aboutConjunctivitis?Ask a doctor now

Signs and symptoms of Conjunctivitis

Contact lenses should be avoided once the signs and symptoms of conjunctivitis appear, as they can just make the condition worse. Use glasses instead.

Making an appointment with an eye doctor is a wise thing to do, as he or she can check your eyes and determine if you have a more serious eye infection.

How is Conjunctivitis Diagnosed?

Pink eye or conjunctivitis is diagnosed by a physical examination of the eyes, accompanied by a detailed medical history and anamnesis.

In cases when conjunctivitis is severe, there is a possibility that the cornea is affected. When you are having repeated conjunctivitis that doesn't respond to the treatment, samples of eye secretion for laboratory analysis can also be collected.

In cases of allergic conjunctivitis, allergy testing can help determine what allergens to avoid and what you are allergic to.

How is Conjunctivitis treated?

Conjunctivitis usually resolves on its own within two weeks. However, taking antibiotics when conjunctivitis is caused by bacteria can help resolve the condition faster.

For viral conjunctivitis, no treatment is available, and the signs and symptoms will resolve on its own within a week or two.

Allergic conjunctivitis is treated with the help of decongestants, anti-inflammatory eye drops, or steroids. Antihistaminic drugs are sometimes also prescribed in order to control the allergic reaction.

What are the Causes and Symptoms of Pink Eye?

What Are the Causes of Conjunctivitis?

More from FindATopDoc on Conjunctivitis 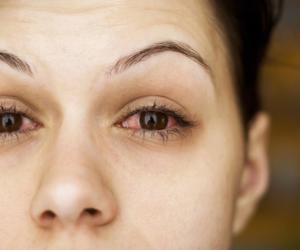 How is Conjunctivitis Contracted? 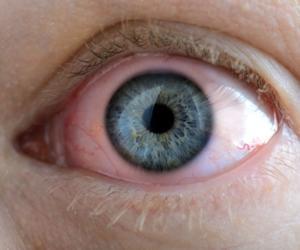 Conjunctivitis: When to See an Ophthalmologist and... 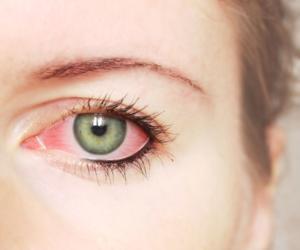 What Are the Causes of Conjunctivitis?

What are Gonococcal and Chlamydial Conjunctivitis?

How is Conjunctivitis Contracted?