Studies show that smoking and lack of sleep are two factors that affect the progression of gum disease. “The study shows that other than brushing and flossing, there are lifestyle factors that may affect the dental health of a person”, says Preston D. Miller Jr., DDS, president of the American Academy of Periodontology. “Simple changes in the lifestyle, like getting enough sleep, may improve an individual's oral health." One should keep these tips in mind, as oral health is directly linked to the overall health of an individual.

There was a general belief that periodontal disease is caused by an imbalance of bacteria in the mouth. Yet, some studies show that some lifestyle factors affect the health of the gums. In one of the studies, 219 factory workers were followed by Muneo Tanaka, DDS, and colleagues at Osaka University Graduate School of Dentistry, to study the relationship between periodontal disease and different lifestyle factors. 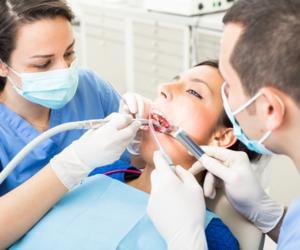 The lifestyle factors considered included physical exercise, alcohol use, tobacco use, hours of sleep, nutritional balance of the diet, mental stress, hours worked, and eating breakfast. Among these, the factors that affected the progression of gum disease was smoking. More than 41% of the participants who had gum disease were current smokers.

Why are my gums swollen?

My gums are turning blackish-pink. Is this something...

What are Electronic Cigarettes? 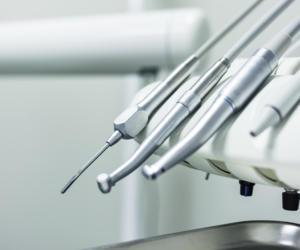 How Are Gum Problems Dealt With?

What are the signs of early stage gum disease?

I quit smoking, will my lungs heal?

Will my increased sugar levels cause a problem to treat my gum disease?

The Link Between Rheumatoid Arthritis and Gum Disease