Lately, and especially during these last 150 days, there has been a predominant debate in the Congress. The controversy around the debate begins with the potentially negative impact this new legislation may be covering. Community affected by this decision have already made their opinion public, since the lawmakers have received at least 20,000 emails expressing displeasure and discomfort with the proposal.

Everything related to health care reforms have been through so many changes and announces people are very confused about what is true and what is not. Ted Thompson, the senior vice president of public policy at The Michael J. Fox Foundation (commonly abbreviated as MJFF) shared some information to help the community understand the events better and how will the Congress act in further processes. 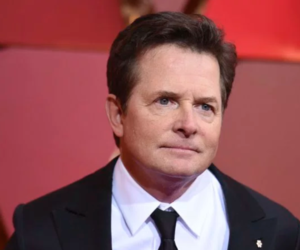 How Michael J. Fox Feels About His Own Parkinson’s...

What is known so far is that in May of the present year, the House of Representatives decided to propose a health care reform bill that was called the American Health Care Act. Lack of participation from the Senate, deciding not to vote on the bill led to a different reform proposal to be started. Said reform is being developed by Republican leaders in the Senate in the form of a new bill called the Better Care Reconciliation Act (commonly abbreviated as BCRA). Just a couple of weeks ago it was made public that lawmakers will not vote on this bill stating it lacks enough support to be approved.

Predictions on what’s to come after the debate

A very delicate process has started in the form of an open debate period in the Senate. As the wording in said bill has not been clarified, it is not possible to measure direct consequences and how it will affect some kind of patients such as the ones suffering from Parkinson’s. What is there to known about the bill so far, is that it wouldn’t go into effect for two more years if it were approved.

These period of two years is the time the Senate has to develop a new health care reform proposal that can replace the Affordable Care Act (commonly abbreviated as ACA). But in order for the new reform proposal to make its way to the presidential table the House of Representatives would have to vote to approve the repeal of the ACA bill.

Until now, Senator’s opinion have been mixed, some of them supporting the “repeal now, replace later” motto and some of them remaining in silence or against it. Nevertheless, amending the BCRA is not off the table and it may be brought up for a vote.

The most worrying consequence about this attempt of trying to make the BCRA a law is the estimated amount of people that will lose their health care coverage. Ted Thompson says the CBO (common abbreviation for Congressional Budget Office) which is the nonpartisan agency in charge of statistics and legislation analysis has estimated up to 32 million Americans will be affected by BCRA, losing their health insurance, not to mention that premiums would double themselves in the next decade. Right now, it is difficult to have a clear picture of the Senate’s plan. It will all depend on how the debate evolves.

How would the new legislation affect the Parkinson’s community?

Uncertainty patients feel regarding the decision as well as the number of unanswered questions has raised a general rejection to the law. However, there are some possible ways to learn more about this event. At MJFF’s advocacy page, information is updated regarding the issue and anyone looking for learning more about policy issues that may impact healthcare community can visit their website.

However, for Parkinson’s community, Thompson has gave some recommendations that may be helpful in order to avoid unwanted surprises after it is too late. The first problem with the upcoming reform to BCRA is that people is not aware of the consequences, therefore the first recommendation is: 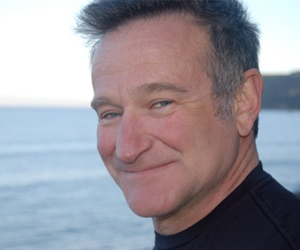 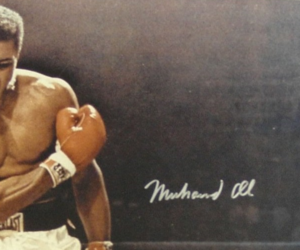 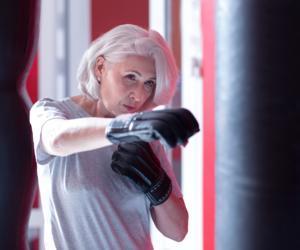 The Brain Cell Transplant that Could Potentially Treat Parkinson’s Disease