Low levels of testosterone may increase the chances of bone fractures due to osteoporosis in men over 60-years-old, according to a study published in the journal, Archives of Internal Medicine. Osteoporosis, characterized by thinning of bones, and can occur in men with hormonal deficiencies.

“One out of three fractures due to osteoporosis is reported in men," says Christian Meier, MD, of Switzerland's University Hospital Basel, and colleagues. In this study, researchers analyzed data from 609 men who were above 60-years-old. They tested the bone mineral density and measured the levels of testosterone in the blood of the participants. All the participants were studied for almost six years. During this period, 113 osteoporotic bone fractures were reported among the participants. 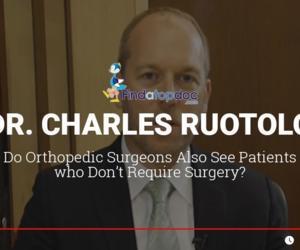 The study results showed that men who had osteoporotic bone fractures were more likely to have low levels of testosterone in their blood, when compared to those who did not have fracture. Researchers had taken into account all other factors, including age, weight, bone mineral density, if the individual smokes, and the individual's calcium intake.

Researchers caution that the study does not mean osteoporotic fractures are caused by low levels of testosterone in the blood. They also warn that one cannot recommend hormone therapy to prevent osteoporotic bone fractures. Such a therapy will be effective only in those men who have most severe forms of testosterone deficiency, according to researchers.

Does a fracture take long to heal in older adults?

How long does a fracture take to heal in a 3 year old?

How long does it take to recover from a bone fracture?

More from FindATopDoc on Bone Fractures 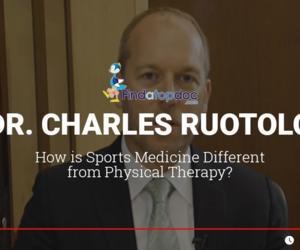 How is Sports Medicine Different from Physical Therapy?...

Can a fracture during childhood cause problems 10 years...

How long does a fracture take to heal in a 3 year old?

Does a fracture take long to heal in older adults?