Most of us do multitasking on a daily basis just out of habit and also because it makes us feel good, say results from a study. It is a well known fact that multitasking is less productive and affects the performance of a person. The feel-good factor of the multitasking may be the reason why we tend to do several things at the same time, say researchers.

According to researcher Zheng Wang, PhD, many people have the belief that multitasking makes a person more productive, which is a myth. And presently there are a number of gadgets which may turn our attention away from the job.

How can I stop biting my nails?

Some of the earlier studies have shown that people under the age of 34 -years-old multitask more, when compared to other age groups. In this study, the researchers studied the effects of multitasking in 19 college students. In this age group, studying while listening to music and texting a friend is very common.  All the effects were noted in real life situation rather than in the lab. All the participants were given a cell phone-like device to report their activities three times a day for four weeks.

Researchers collected data regarding the type and duration of activities they were doing. The participants also rated the type of need met by a particular activity and what motivated them to do an activity. The type of need was classified as mental, emotional, habitual and social.

The results showed that learning and thinking skills of the individual reduced with multitasking. Emotional and habitual needs are the two types of needs most met by the doing several things at the same time. Wang, an assistant professor of communication at Ohio State University in Columbus, says that people who do multitasking are not being productive but feel emotionally satisfied when they do so.

Thus a student who is studying and watching an episode of a series on TV, he or she is not getting much out of reading but watching TV gives an emotional boost. “The satisfaction is not from being more effective in studying, but because TV watching makes studying more entertaining," explains Wang. The good feeling comes from combination of activities. This multitasking often makes a dull activity more fun and less stressful.

The results also showed that media multitasking was not only a means to meet the emotional needs but also a habit. This habit, just like any others, is difficult to break. “Thus even if it is not helping in any way, multitasking gives an emotional reward that keeps them doing it”, says Wang.

6 Reasons Why Putting Work Before Health Is Just Plain...

How can I help my sister control her sudden bursts... 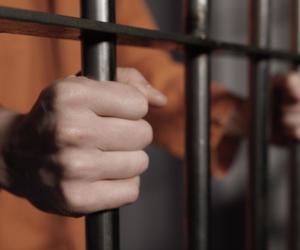 What an Awesome Day: The Day You Realize That Your... 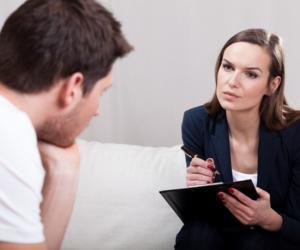 Should I involve my son's school social worker in his mental health?

What are good anti-depressants?