Cholera is an acute, infectious water-borne disease characterized by severe diarrhea and dehydration which could be fatal if not treated timely.

There has been no reporting of cholera outbreak in US since 1911 and the disease has been almost completely eradicated, thanks to modern sewage and water treatment.

However, cases of cholera still present a serious health issue in Africa, Southeast Asia, Haiti and central Mexico. People who live in crowded conditions with poor sanitation are at the highest risk of cholera.

Cholera can be treated easily and a simple and inexpensive rehydration solution can save lives of many suffering from cholera. 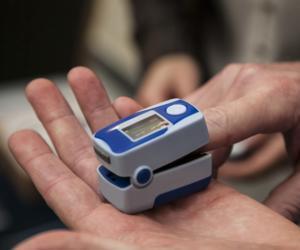 Signs and symptoms of cholera dehydration

Signs and symptoms of cholera in children

See your doctor if you develop severe diarrhea after returning from cholera-prone areas or if you suspect you have been exposed to the cholera bacteria. Note that severe dehydration is a medical emergency that requires immediate medical attention, no matter what the cause is.

The main cause of Cholera is a bacteria named Vibrio cholerae which produces a potent toxin called CTX in the small intestine. After binding to intestinal walls, it causes disturbances in the normal flow of sodium and chloride. As a result, the body secretes a very large amount of water, leading to diarrhea and a rapid loss of fluids and electrolytes.

The major source of this deadly bacteria is contaminated water although the bacteria may also be found in raw shellfish, uncooked fruits and vegetables.

Cholera bacteria have two distinct life cycles- one in the environment and one in humans.

Cholera bacteria in the environment

Coastal waters are a natural habitat for the cholera bacteria, where they attach to tiny crustaceans called copepods. The cholera bacteria move wherever their host moves. The host moves to various parts in search of the food that comprises of certain types of algae. Algae growth is enhanced by urea found in sewage. So, cholera bacteria is more likely to be found on sewage water.

Humans who harbor cholera bacteria, may not show signs of illness but they can still pass the bacteria in their stool. Food or water supplies contaminated by human feces provide ideal environment for growth of cholera bacteria.

The most common sources of cholera infection are standing water and certain types of food, including seafood, raw fruits and vegetables, and grains.

If you suspect you are suffering from cholera, talk to your doctor to receive a diagnosis.

If you develop severe diarrhea or vomiting and are in or have very recently returned from cholera prevalent place, seek immediate medical help.

Here are some tips that might help diagnosis and hence optimize the treatment:

Questions to ask your doctor

What you can do in the meantime 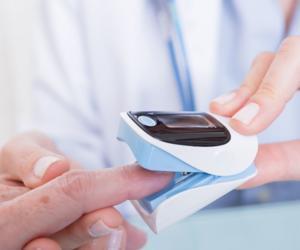 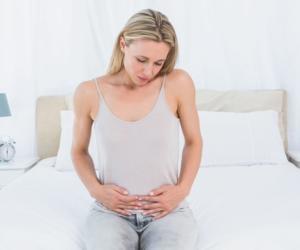 Cholera requires immediate treatment because the disease is often fatal and can cause death within hours.

Follow these tips to prevent cholera, especially when traveling to cholera prevalent areas:

Contact your doctor or local office of public health for further facilities available.

There are several risks and complications associated with Cholera. Risks inlude:

Some other complications of cholera are: 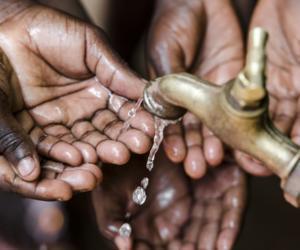 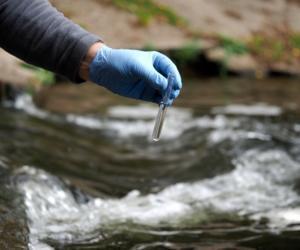