A potentially life threatening complication of infection is called as sepsis. Sepsis occurs when our body’s immune system gets activated and causes inflammatory responses all over the body. This inflammation can cause a cascade of events in organs, organ systems leading to their failure.

Septic shock in which blood pressure drops dramatically is the severe case of sepsis and may cause death of patient. Patients with weaker immune systems are more predisposed to develop sepsis.

Early treatment which includes administration of antibiotics and intravenous fluid supplements may save the life of patient. 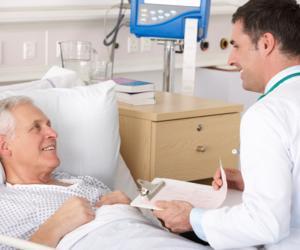 To be diagnosed with sepsis, two of the following symptoms along with an ongoing infectious process is necessary:

Sepsis is a three stage syndrome, starting with sepsis and progressing through severe sepsis finally leading to septic shock. The main aim is to recognize and treat the early stage of sepsis before it converts into septic shock.

Diagnosis might change to severe sepsis if the patient possesses any one of the following symptoms:

Septic shock is a severe cause and the diagnosis is totally based on the following:

Any type of bacterial, viral, and fungal infections can lead to sepsis, the most likely infections causing sepsis include:

Incidence of sepsis is increasing in United States. The common causes of this increase are:

The diagnosis of sepsis can become difficult because the signs and symptoms in sepsis might resemble other diseases. Usually a bunch of examinations are done to be diagnosed with sepsis. 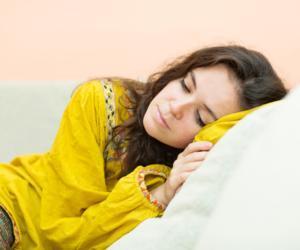 Early treatment can save the life of patient before sepsis progresses into its most dangerous form septic shock. People with severe sepsis require close monitoring and treatment in intensive care unit.

Surgery might be required to remove the focus of infection.

To prevent sepsis one must avoid contact with the causative agents of infections.

The most common cause of sepsis is infections caused by bacteria, virus and fungi. Healthy eating and hygienic living conditions must be maintained to prevent these infections. In immune compromised people infections are most dominant regular therapy to modulate their immune systems must be taken in order to prevent infections by different pathogens.

To prevent the development of drug resistant bacteria, antibiotics are useful to cure severe bacterial infections. Not while simple fever and coughing, by taking antibiotics in these conditions one might develop a bacterium which is resistant to many different kinds of antibiotics.

It is never recommended to treat sepsis at home using any home remedies. Sepsis is a life threatening state and serious medical intervention and careful monitoring is needed to treat sepsis. But some house hold herbs which have antibiotic properties can be used such as:

Lifestyle modifications are necessary in order to cope with sepsis.

A person suffering from sepsis needs careful medical intervention and close monitoring because there can be a severe drop in blood pressure due to bacteremia.

Talk therapy-in which special councilors help people learn about the symptoms and complication because these issues should be confronted and dealt with.

Diaries and journals- keeping a diary or journal of their thoughts and feelings may help them to cope with this situation.

There are several risks and complications associated with sepsis.

Sepsis is more common and is most dangerous in following conditions:

As sepsis becomes severe blood flow to vital organs such as brain, heart, kidneys, lungs is decreased due to drop in blood pressure. Blood clots can be formed in organs, arms, legs and fingers leading to the formation of gangrene. Most people recover from sepsis but mortality rate of septic shock is about 50 percent. 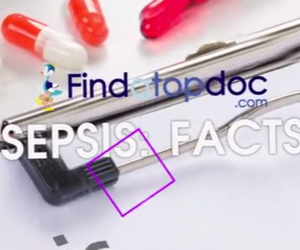 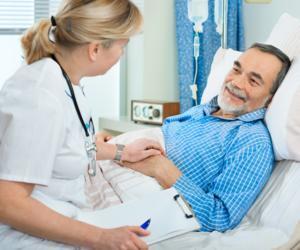 My baby is 2 months old and has been detected with sepsis. What should we do?