Since 1995, there has been a drop of 90% in the rate of this disease in infants despite the fact that they are too young to receive this vaccination. According to study researcher Adriana S. Lopez, MHS, an epidemiologist at the CDC in Atlanta, chickenpox vaccination given to children older than one year provides spill over benefits to infants who are too young to be vaccinated.

When I was a child, I didn't receive some of vaccines....

In this study, researchers analyzed the severity and incidence of chickenpox in two groups of infants, 0-5 months and 6-11 months. The data was collected for the period 1995 to 2008 with the objective of finding the indirect benefits of routine chickenpox vaccination in the US. The results of the study published in the journal Pediatrics show that in infants in the age group of 0-5 months the infection is milder when compared to the infants in the age group of 6-11 months. According to the researchers this is probably due to the protection provided by the maternal antibodies, which gradually wanes by the age of 6 months.

Lopez claims that even though the number of cases of this viral infection has gone down, there are still cases and vaccination has to be conducted with a wider coverage to provide protection to the infants and those who cannot get vaccinated. Gail Demmler-Harrison, MD, a professor of pediatrics at Baylor College of medicine in Houston, feels that this is good news as most of the people believe that vaccination benefits only the person who receives it. “The present study shows that there are a number of secondary benefits for vaccination like the protection of the young infants”, says Demmler-Harrison. This process, where the vaccination of the community reduces the spread of a disease, is known as herd immunity.

While starting chickenpox vaccination, it was difficult to get most parents to accept it because most of them considered this viral infection as benign and as an essential part in the childhood. Demmler-Harrison adds that this infection is more serious in infants and vaccination of the older children has shown its benefits on the infants also. Pregnant women, elderly people and those with compromised immune system are also susceptible to complications related to chickenpox. 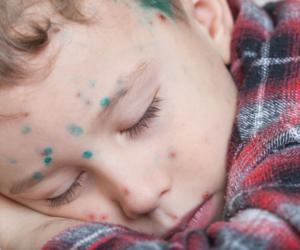 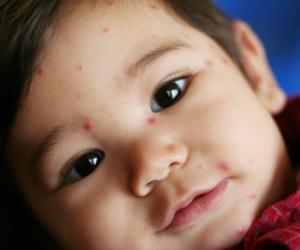 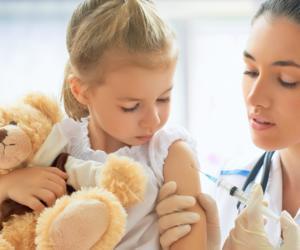