A new study has shown that asthma treatment may not actually increase the risk of birth defects as generally thought. This is reassuring news for many pregnant women who have asthma and need treatment. There was a very mild increase in the risk of rare birth defects in women who took the medication during the month when they conceived and through the first trimester of pregnancy. Researchers add that it is difficult to say whether it is the medication or the severity of the condition that is the real cause of the increased in risk.

Some of the rare birth defects that may be caused by asthma drugs include: 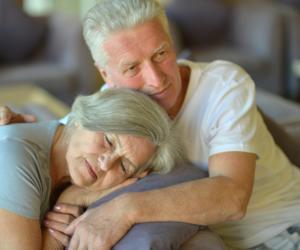 The risk of these rare birth defects increased slightly when the mother had asthma drugs during the month of conception and the first trimester of pregnancy. The results of the study published in the journal, Pediatrics, also suggests that this increase in risk may also be due to the disease, rather than the medications.

A total of 12% of pregnant women have asthma. The new study is reassuring for these women who suffer from this respiratory disorder. In this study on 2,853 infants with one or more select birth defects and 6,726 infants without any birth defects, the association between asthma drugs and risk of rare birth defects was analyzed. Data for the study was obtained from National Birth Defects Prevention Study.

“Many pregnant women consider the risk of taking medication when they are affected by a disease. But very often they ignore that the disease as such may be worse for the growing fetus”, says Manisha Gandhi, a high-risk obstetrician at Baylor College of Medicine in Houston. She suggests that asthma medications should not be stopped if one becomes pregnant. She is of the opinion that one should talk to the doctor if an individual is planning for a family so the doctor can help keep the disease under control. The effect of pregnancy on the disease varies depending on the individual. In some cases, women get better, while in others, it may get worse or remain the same.

Natalie Meirowitz, MD, the chief of maternal fetal medicine at Long Island Jewish Medical Center in New Hyde Park, also agrees that pregnant women should continue the medication. She claims that the increase in risk may be due to the disease and not the medications. Stopping the medication my increase the symptoms and pose a greater risk to the growing fetus. The authors of the study also support the view that pregnant women should continue the medications following the current clinical guidelines and specific recommendations of aggressive asthma management during pregnancy.

How can you tell if you are in remission?

My son has a birth defect in his hand. How can I make...

More from FindATopDoc on Birth Defects 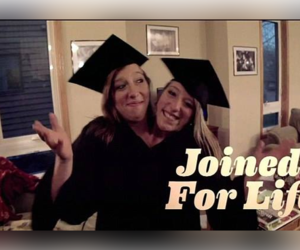 What deformities in the growing baby can be confirmed...

What deformities in the growing baby can be confirmed in an anomaly scan?

My son has a birth defect in his hand. How can I make sure it doesn’t affect his confidence level?