According to a new study published in the Journal of Natural Products, licorice, the main ingredient in candy, may help to keep tooth decay and gum disease at bay. Teeth protection is provided by the compounds found in the dried root of licorice plant. Chinese licorice, found in northern mainland China, is a very important component in Chinese medicine and is used in herbal prescriptions to reduce toxicity and improve the flavor of other ingredients. But be careful. Sometimes what is sold as licorice candies may not contain licorice but have anise oil instead.

The results of the present study are very significant as tooth decay is one of the most common chronic conditions in the US. About 92 percent of adults and seniors in America have some form of tooth decay, according to a report by the National Institute of Dental and Craniofacial Research. In addition, 59 percent of teens and 42 percent of the children aged 11 also suffer from tooth problems. 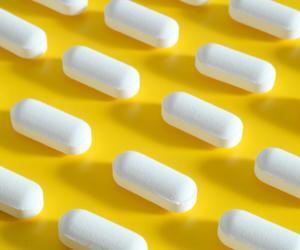 Licorice contains two important compounds, licoricidin and licorisoflavan A, which are very effective in preventing the growth of the bacteria in the cavities. These compounds prevent periodontitis, the inflammatory disease that destroy gums that maintain the teeth.

The study also presents the risks of using licorice root extracts for treatment. It is not known whether licorice can be used for a long period. When taken in large amounts the different forms of the supplement may result in increased blood pressure, lower levels of potassium, and salt and water retention.

How long does the dental implant surgery last?

Is dry socket a type of infection?

More from FindATopDoc on Dental Health 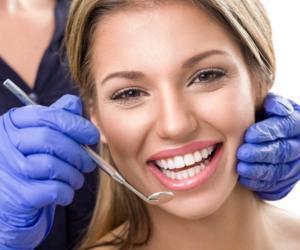 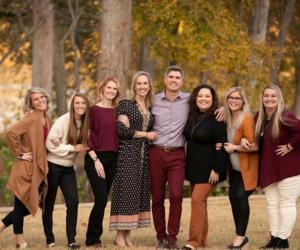 Do I Need A Dental Follow-Up After Getting Dental Implants? 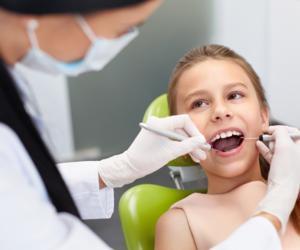 A Primer to Dentistry on General Topics

Why do my gums hurt a lot?