On the heels of the four viruses Dengue 1 through 4, a fifth potentially lethal strain of the virus was discovered in 2013 that further complicated the search for a vaccine and cure for dengue fever. Treatment either at home or in hospitals is confined to re-hydration of the water deficient body through oral electrolyte solutions or intravenous saline drips. Relieving fever assumed priority using Tylenol, besides giving blood transfusions when necessary. With the vaccine eluding mankind, it is no surprise that people are looking to alternative treatments for alleviating symptoms.

The following treatments are already in use for traditional medicine. 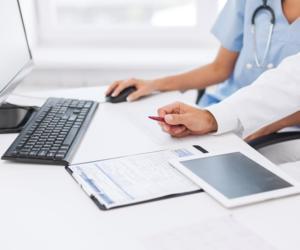 One of the symptoms of Dengue fever is a drastic decline in white blood cell and platelet counts. As a result, the hematocrit readings invariably show an excess of red blood cells over the total blood volume. Studies conducted in hospitals in Pakistan, India, and Malaysia have shown that patients given papaya juice showed strong revival of their platelet count. US National Center for Biotechnology Information reported that the trial papaya juice therapy significantly strengthened the patients’ immune systems.

Papaya is a commercially grown fruit tree popular in the tropics, and its large palmate tree leaf is the source of the bitter juice extract that relieves Dengue symptoms.

In the Indian system of Ayurvedic medicine, raw papaya is blended with leaves to create a fresh juice that is given three times a day from the onset of the dengue fever, to its gradual abatement.

The soup remedy popularized in the Chinese system of medicine

The Chinese system of acupuncture, acupressure, and medicine does not claim to have developed a surefire cure for Dengue, but it offers a popular soup remedy.

An equal quantity of sliced raw bitter gourd and finely chopped frogs legs is mixed with water in a covered saucepan and double boiled for four hours. The meat of frog is preferred as it has lower fat content but is high in protein. The meat is considered as an excellent detoxifier, and also cools the heat and inflammation generated by the infection.  Prolonged boiling takes the edge off the bitterness of the vegetable. Bitter gourd is widely acknowledged as a cure for a host of ailments from liver and kidney problems to gout and nausea. The mashed essence of meat and vegetabled is served hot three times a day, until the triad of dengue symptoms of fever, pain and rashes subside.

Tawa-tawa or Euphorbia hirta is a short stature hairy leafy shrub that grows in the wild and is widely used as a remedy for Dengue fever and tuberculosis in the Philippines. Its local name ‘asthma plant’ refers to its curative action in respiratory ailments. Manila-based pharmacological studies have shown that the Tawa-tawa leaves exhibited anti-inflammatory properties and were equally effective in restoring platelet levels in the blood.

A decoction is made out of the plant leaves in the following ways:

There have been problems regarding the toxicity involved in exceeding the normal dosage. Notwithstanding the doubts voiced by researchers, doctors routinely prescribe the plant remedy under careful medical supervision.

Is sudden fever with sniffing a sign of dengue? 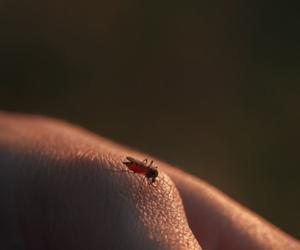 What is Dengue Hemorrhagic Fever? 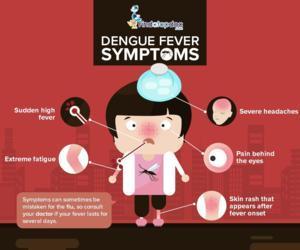 Where Does Dengue Fever Commonly Occur?

Should I be concerned about dengue?