Adolescence and young adulthood are formative points in a person’s life. These are times when people are thinking about and beginning to plan for their futures while also forming life-long relationships and perhaps beginning to build families. Throw a chronic disease like Crohn’s or colitis in the mix and goals and dreams can get pushed aside and morale can plummet.

This age group also tends to get a lot of their information and inspiration from the internet and social media. While sometimes this can be harmful to constantly compare to peers online, it also offers a platform for people to receive motivation more easily than they could in the past. People have the ability to follow other individuals who may be going through similar situations or who can automatically link them to uplifting stories in the news. 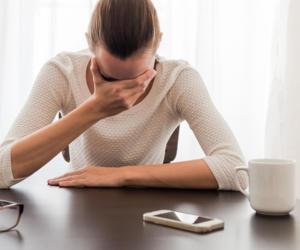 Be on Alert for These Lesser Known Crohn's and Colitis...

Nick Antonelli of Grand Island, New York is one of these stories.

Nick was diagnosed with Crohn’s disease around the age of 12 and his condition is severe. He has had just under 20 surgeries that have left him with his entire large intestine removed, and the diseased part of his small intestine removed. Now in his twenties, Nick hopes to be a role model and inspiration to other young people who have been diagnosed with Crohn’s disease.

Despite being dealt a hand that most adults would not be able to handle, Nick has managed to not just get by, but actually thrive in spite of his diagnosis. As a kid he always wanted to be a professional athlete. When he was diagnosed and started going through treatment and having numerous surgeries, his mother was crushed. She recalls feeling like her son’s dreams had just been taken from him. For Nick though, this was just a bump in the road.

For him, this potential roadblock just made him even more determined. Nick says, “I never thought like ‘oh I can’t do that’ ... it was like ‘I'm going to do that. I'm doing it.’” So where did this determination lead him? Straight into bodybuilding competitions.

Nick now spends two hours a day in the gym. He has won a few competitions and is currently working towards reaching a title called “Mr. Buffalo” that he will hopefully get in March of 2019. His trainer said that, “Some of the battles that he's had you would think would completely prevent him from this sport,” but clearly that has not been the case. Nick has shown other people battling Crohn’s disease that no matter how impossible it may seem, they can still chase after those childhood dreams and be successful. When talking about how he stays motivated to keep reaching higher and higher, Nick says, “I think the biggest thing is make your goals, get them in motion, and once you achieve your goals just keep setting new ones.” This way, once you achieve one goal, you do not feel like you have maxed out. You can always aim for more and look back on your past goals that you have achieved for continuous inspiration.

With Crohn’s disease, it is possible for people to go into remission. After all of his surgeries, struggles, and accomplishments, Nick has finally gone into remission for the first time in his life. He says that this is the first time that he feels like he can actually live his life the way he wants to and do what he wants to. Nick’s mother of course is thrilled. One can only imagine how tough it must be for a parent to watch their child battle a disease for years, and then how rewarding it must be to watch him succeed at something he is passionate about.

With an autoimmune disease like Crohn’s disease, your body quite literally fights against you. It attacks your intestine and makes your life miserable at times. It is not uncommon for people with autoimmune diseases to feel betrayed by their own bodies. This can lead to even more complications such as depression and a lack of desire to be healthy. Some people will get the attitude that their body is going to work against them no matter what, so “why bother?”

When we see people such as Nick take a different approach, especially at such a young age, it can remind us of the other path that people can take when fighting their own healthcare battles. By taking the other route, Nick has turned his body into a healthy one that he is proud of and that even wins competitions. This is not just incredibly beneficial for his self-esteem, but also has tangible health benefits as well.

Many people with Crohn’s disease lose a lot of weight and suffer from malnutrition. By making his body and health the focus of his attention, Nick has been able to combat some of these complications from Crohn’s disease through maintaining a healthy diet and exercise. Additionally, Nick is becoming the inspiration he hopes to be for young people with IBD. Hopefully the media will continue to interview and spread the news about inspirational people such as Nick so that the younger crowd can find motivation and support through social media and the internet.

Nick’s family is also doing their part as a group. They own a restaurant called Adrian’s Custard and Beef on Grand Island that has been open for the past 11 years. On the third Monday in July every year, they hold a Crohn’s disease fundraiser to help raise awareness and support the fight against Crohn’s disease. All of the profits go to the Western New York chapter of the Crohn’s and Colitis Foundation, and in 2016 the family raised $5,200.

How Walnuts Can Improve Gut Bacteria 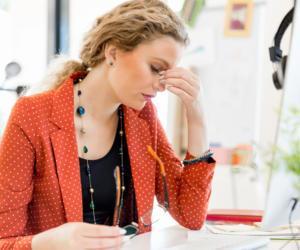 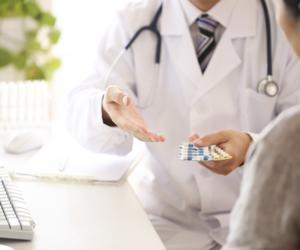 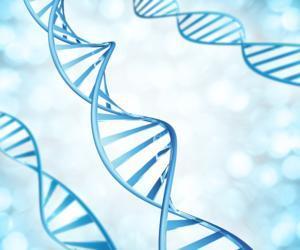 When Going Out to Eat with Crohn's Disease, What's the Safest Cuisine?