Causes and Symptoms of Oral Thrush

Mouth ulcers are a common occurrence and normally get healed with time on their own. However, there could be times when you would notice a strange rash that is white in color inside your mouth. This condition is known as thrush. It is a condition that is triggered by an infection, which is a result of the yeast candida fungus. Thrush could occur in the mouth and various other parts of the body, as well. In the case of infants, it can also result in a diaper rash or a vaginal yeast infection in women.

Thrush can happen to anybody, but infants, senior adults, and persons suffering from compromised immunity levels are known to suffer most from this condition.

How do you know if your gallbladder needs to be removed?

Have a question aboutThrush?Ask a doctor now

Most common forms of thrush are oral thrush and vaginal thrush, both of which are very commonly found in a number of people.

What is Oral Thrush?

Oral thrush is a medical condition that occurs due to an overgrowth of the candida yeast in the oral region, i.e. in the lining of the mouth. As a normal composition, there occurs a certain amount of fungi candida in the mouth; within a normal range, this causes no issues. However, when the composition of these bacteria in the mouth is altered, it causes an overgrowth of the yeast, which eventually spreads to the other parts of the mouth, including the top of the mouth, tonsils, tongue, and roots of the teeth. This can eventually cause white rashes or lesions that can become more severe, along with redness and some amount of bleeding, as well. When not treated on time, oral thrush can get complicated, eventually impacting the immune system of a person, which can cause further infections and diseases to take over.

There are a number of ways in which the overgrowth of the candida yeast can be corrected through use of medicines, as well as some natural home remedies. These help in getting the pH balance of the body corrected so as to restore the levels of thriving microorganisms in the body.

What Are the Main Causes of Oral Thrush?

The most important reason behind oral thrush is a compromised immune system, which is the main reason why this infection normally strikes infants and older people. Certain health conditions and medicines can cause a disturbance in the healthy balance of fungi living in our mouth, skin, and digestive tract, which can eventually lead to an overgrowth of the candida microorganism in the system.

Several medical conditions can impact the immunity levels in a person, which in turn makes him or her more susceptible to infections and various diseases.

Corticosteroids are normally used by people who are suffering from asthma. Corticosteroids could also be a problem and cause a risk of developing candida, particularly in the mouth.

There are several studies that were conducted to prove how antibiotics can impact the balance of good bacteria in the body, which eventually causes the candida to flourish.

Patients suffering from cancer are at an increased risk of acquiring the candida infection due to the intensity of the disease and its treatment methods. Treatment methods, including radiations and chemotherapy, make the body weak from inside, including the immune system. This causes various harmful microorganisms to grow and flourish in the body.

It is very easy for sugar and bacteria to build up on dentures, even if they are removed and cleaned periodically. This provides a positive atmosphere for bacteria to grow and thrive in the mouth, especially if the person is also consuming large amounts of antibiotics or has high levels of sugar in the body.

What are the Symptoms of Thrush?

The different types of thrush are likely to have different symptoms. The following are the symptoms of oral thrush: 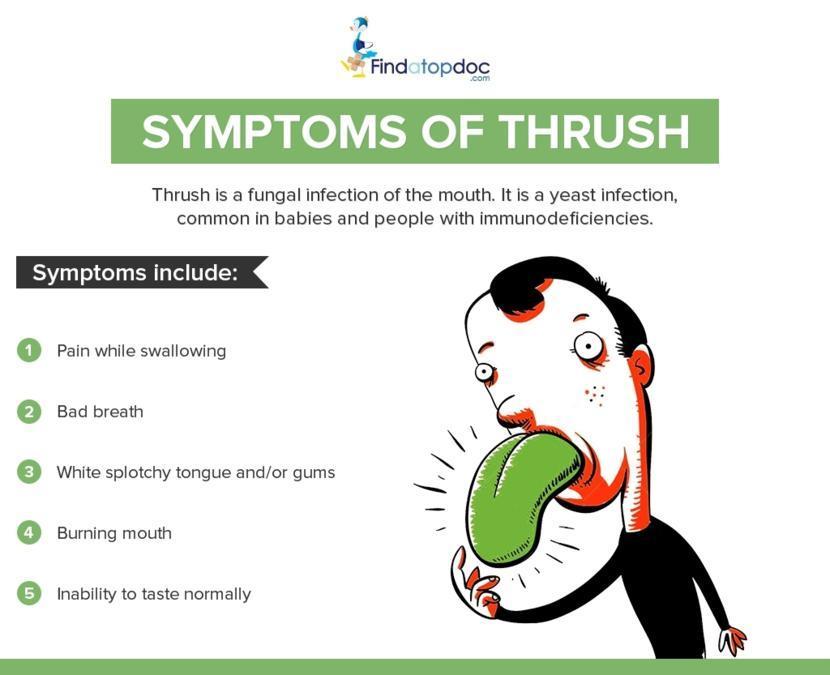 Sometimes oral thrush can also cause difficulty in eating, drinking, or swallowing anything.

Oral thrush as a fungal infection is not contagious. The fungus that causes the thrush, called candida albicans, is already living in the mouths of everybody, including the throat. Changes in the pH levels that occur in the mouth can cause the multi-organisms to multiply and result in thrush. Although thrush is not considered to be a contagious infection, it can pass on easily from the mother to the child and from the baby to the mother. The baby can develop oral thrush and pass it to the mother’s nipples while breastfeeding, which can lead to pain and redness of the skin, along with cracking. A mother can also develop the thrush infection on her nipples that can become painful and cause redness when taking antibiotics. She can thereby pass on the infection to the child while breastfeeding. The period of incubation for oral thrush is around two to five days.

There are some foods and natural remedies that are helpful in treating oral thrush. These include:

While thrush is not considered to be contagious in most cases, it is caused by bacterial and yeast. 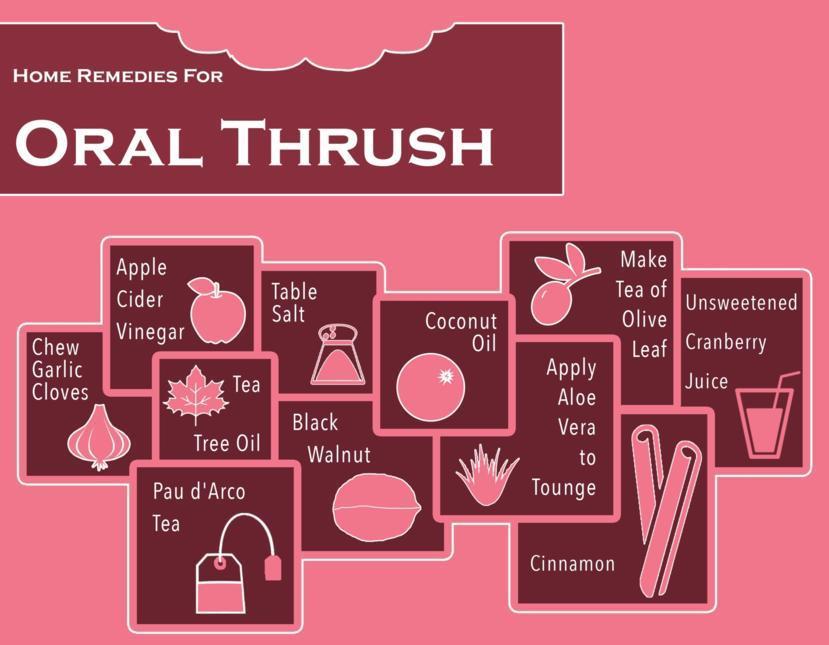 Can a pinched nerve cause tingling all over the body?

What Is Your Tongue Telling You?

5 Tips on Living with Hypothyroidism

More from FindATopDoc on Thrush 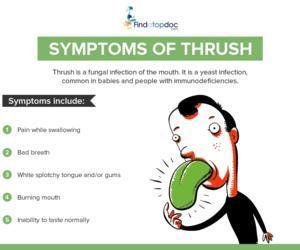 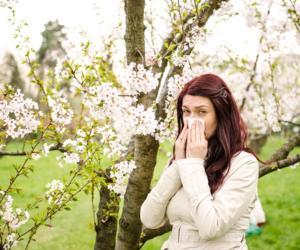 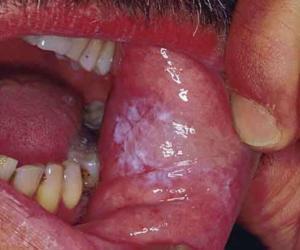